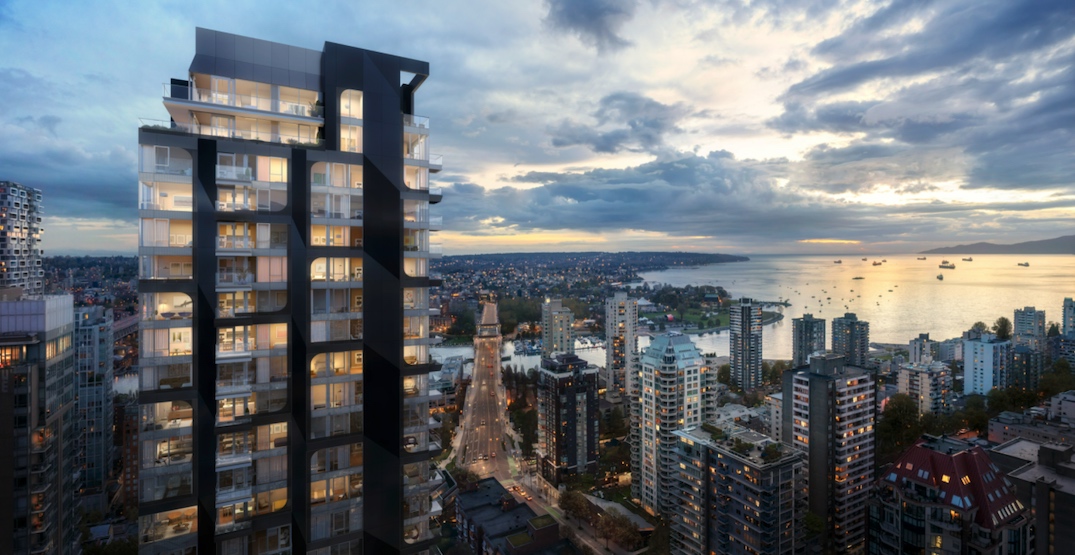 Is the condominium market in downtown Vancouver in the early stages of a major comeback?

There appears to be a resurgence in downtown Vancouver’s condominium market, based on the pre-sale performance of a future 368-ft-tall, 35-storey strata tower that just launched.

Reliance Properties has sold over 100 of the total of 239 condominium homes at its 2 Burrard Place tower within the first two days of pre-sales.

This is a significant litmus test for the condominium market in downtown Vancouver, which has had zero successful pre-sale launches over the last four years — a slowdown period that began with the provincial government’s major interventions in the housing market to deter foreign investment and speculation.

Overall, during the past four-year period, Metro Vancouver’s condominium market softened significantly, and much of the remaining demand shifted to Burnaby, Coquitlam, and Surrey. This eastward suburban trend accelerated greatly last year when living preferences changed as a result of the pandemic, coupled with record-low interest rates. 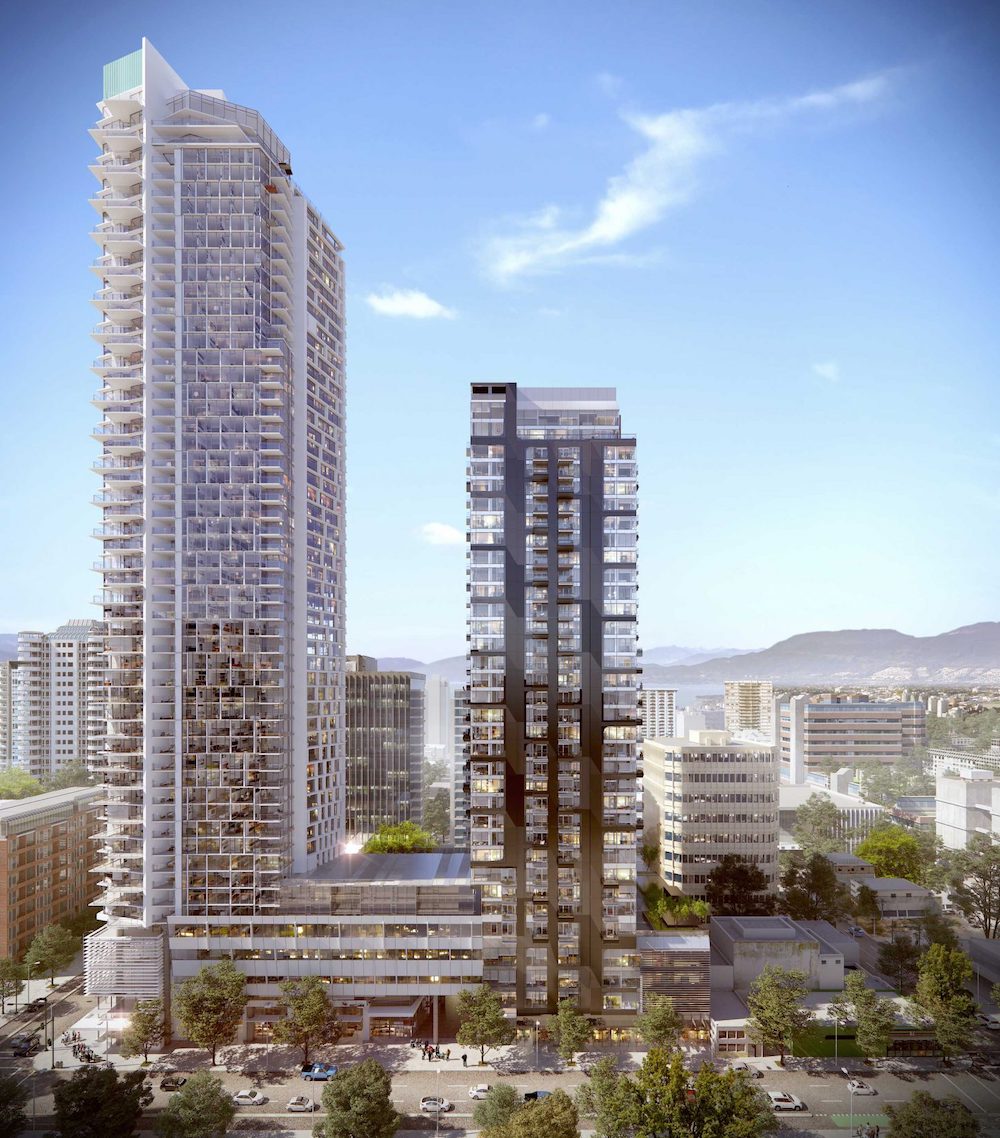 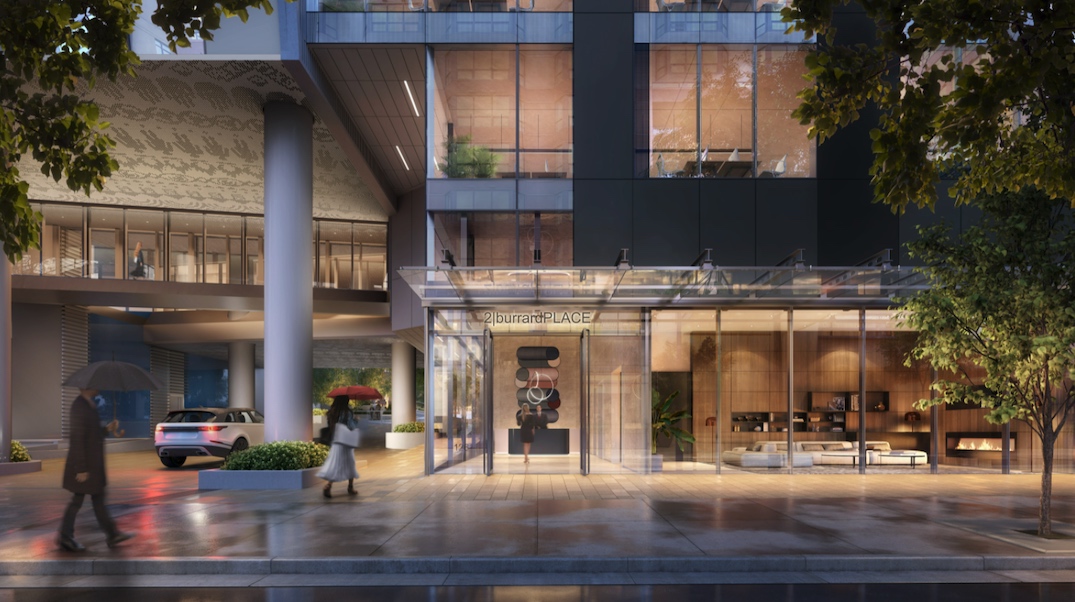 According to real estate intelligence firm Urban Analytics, local developers whose projects have been in limbo are closely watching the performance of 2 Burrard Place.

“Downtown Vancouver felt the brunt of government housing policies and taxes introduced in 2018, resulting in zero successful condo launches in the core since,” said Dillon Sangha, market and advisory manager at Urban Analytics.

“Developers tried to launch, but cancelled or delayed plans after failing to achieve sufficient sales,” adding that this could increase the confidence of other developers and lead to additional project launches over the coming months.

Sangha attributes the pre-sale performance to date of 2 Burrard Place to market demand, price, and unique floor plans — smaller homes with living rooms that can be converted into bedrooms at night. Homes range in size between 435 sq ft to 1,800 sq ft. 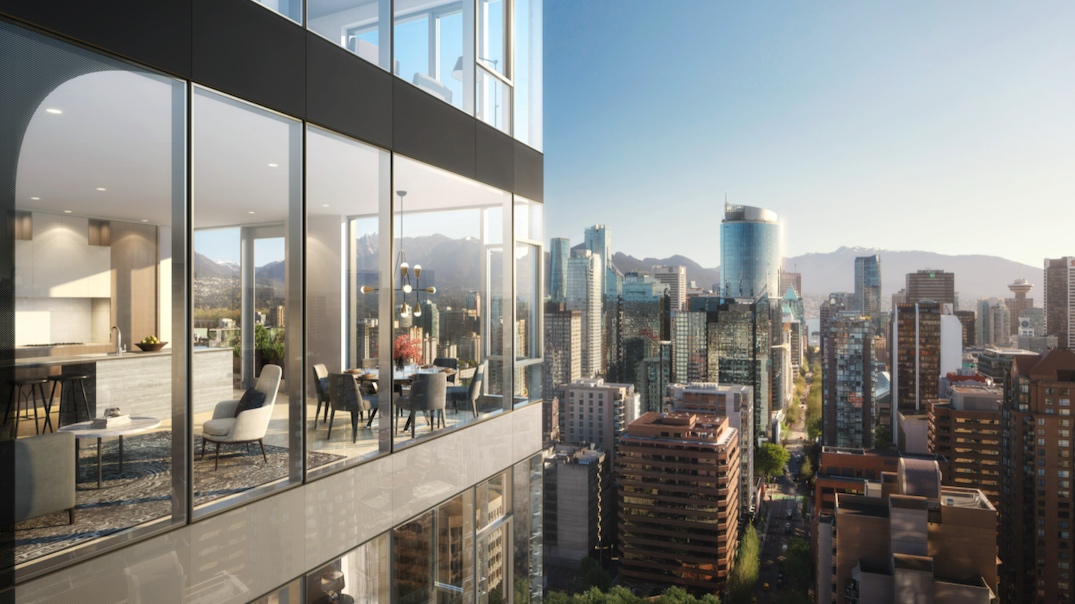 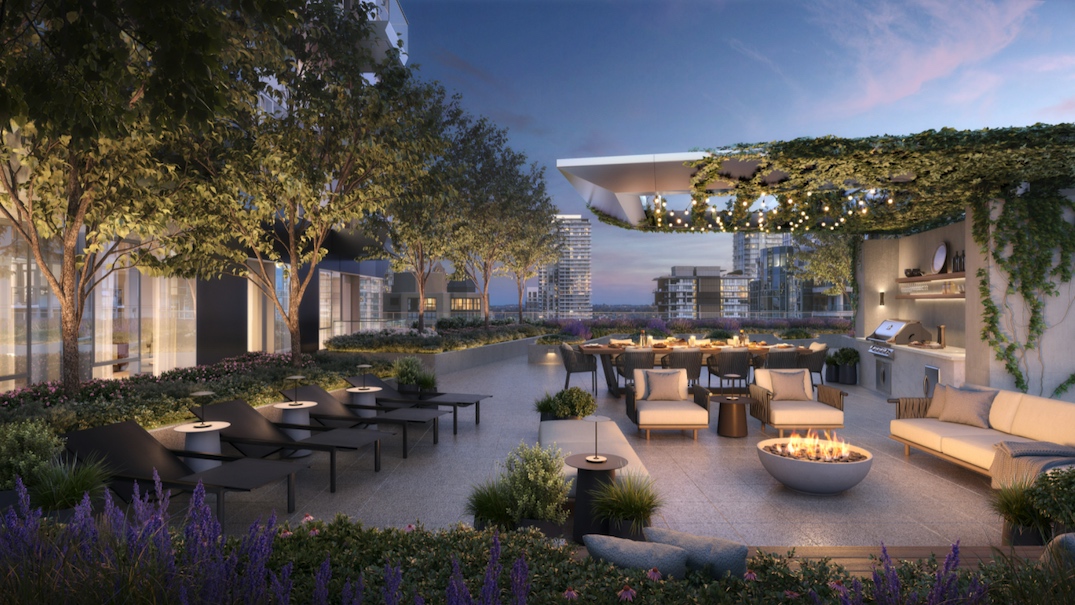 Residents have access to 30,000 sq ft of amenities including health and wellness spa, a full-size lap pool, and yoga space.

2 Burrard Place, designed by Neil Denari of Los Angeles-based NMDA and Vancouver-based Bingham Hill Architects, will be located on a mid-block site at 1261 Hornby Street. It is the third and final tower of the Burrard Place complex on the block. 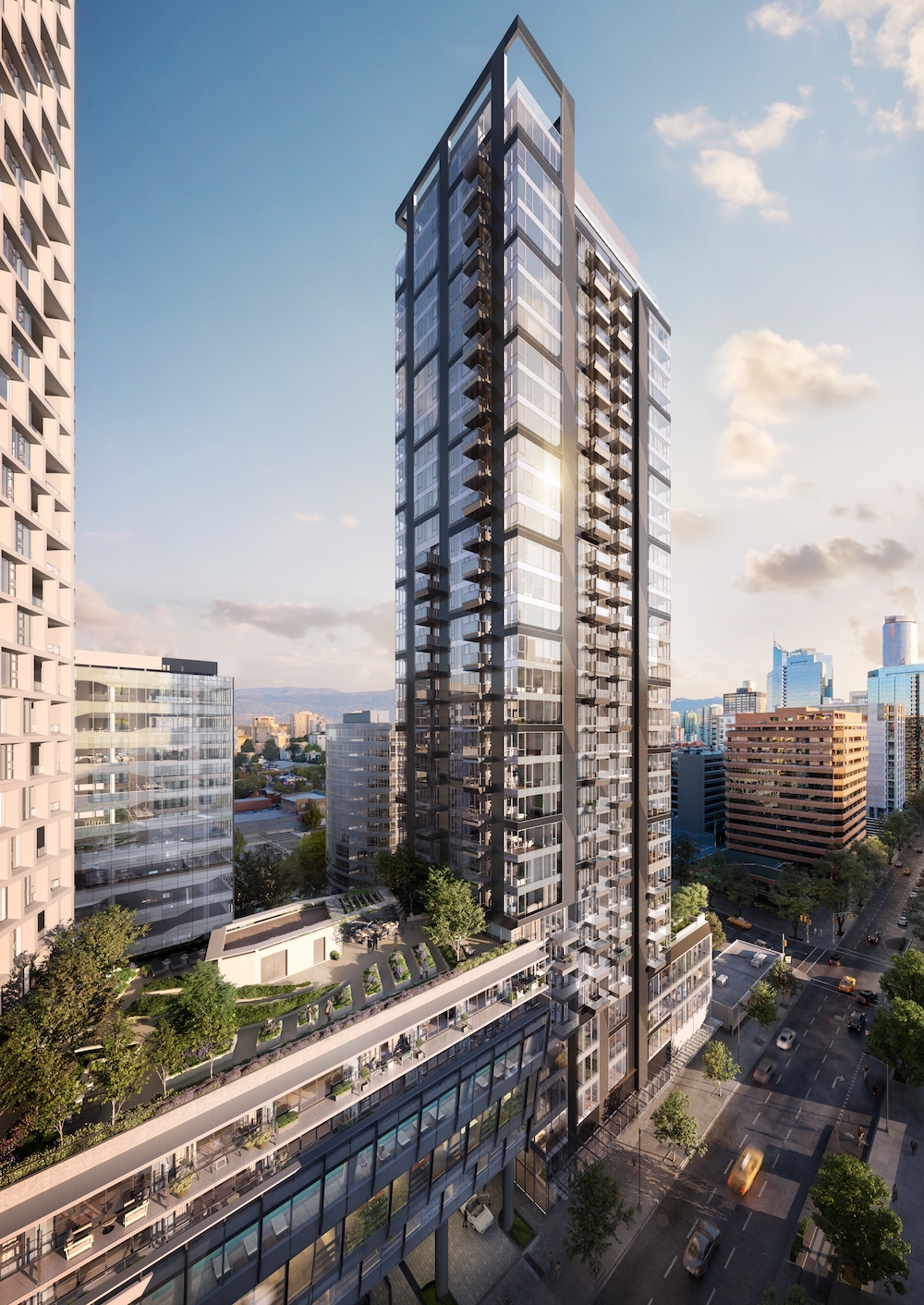 Immediately to the south, One Burrard Place, the third tallest building in the city, topped out at its ultimate height of 550 ft with 60 storeys early this year. This gateway tower into the downtown peninsula from the perspective of the Burrard Bridge includes about 400 condominium homes.

The complex also includes a 13-storey office building at the corner of Burrard and Drake streets, which will contain 150,000 sq ft of AAA-class office space and a new replacement location for the Jim Pattison Toyota Downtown dealership in the lower levels. 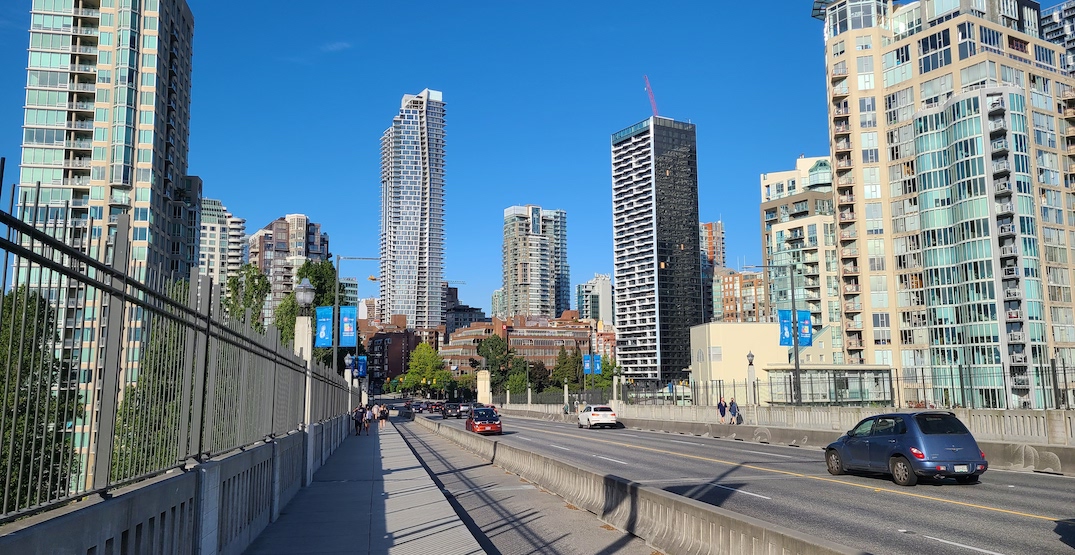