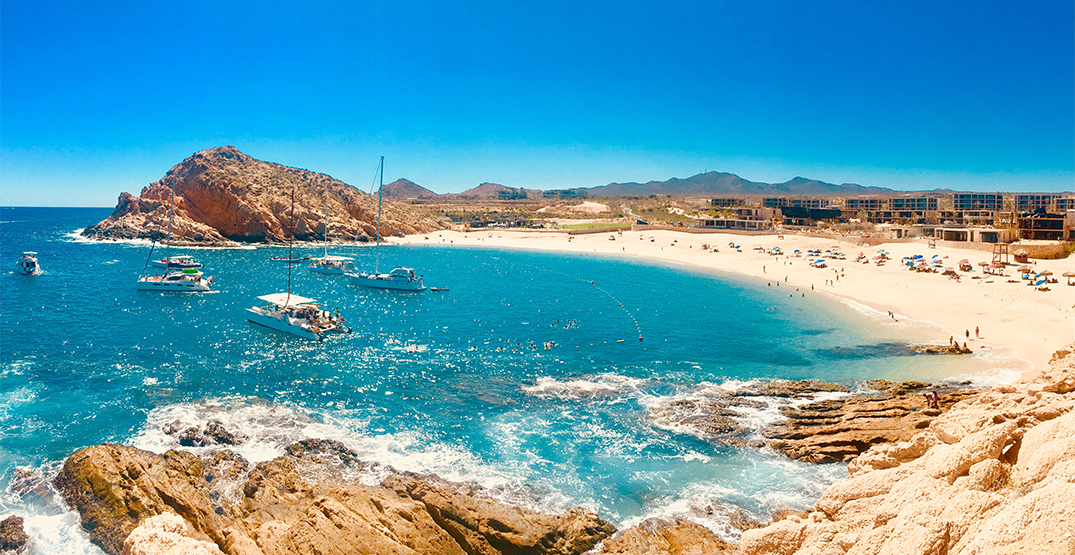 If you’ve been meaning to make your way to Mexico, now could be an excellent time to put those plans into action.

According to the deal-hunting gurus at YVR Deals, Flair Air has dropped the price of some February and March flights to Los Cabos to CAD$356 roundtrip, including taxes and a piece of carry-on luggage.

The base fare starts at $258 roundtrip, and is even cheaper from Abbotsford — $178 base fare and $281 with a piece of carry-on luggage.

However, YVR Deals cautions that Flair has been selling tickets on new routes in an aggressive expansion, but that the new routes don’t always become reality.

“Flair, remember, it only counts if you actually fly the flights you’re selling. Now more than ever, travellers need certainty when it comes to planning their vacation,” YVR Deals wrote.

How to find and book Flair’s deal:

Excuse us while we pack our bags.

While travel advisories have been lifted, the Government of Canada says transmission of COVID-19 continues in many countries. The federal government advises that you should be fully vaccinated at least 14 days before travelling. Follow any local public health measures while travelling, and check Canada’s travel requirements prior to departure. At this time, Canada advises to avoid all cruise ship travel abroad.