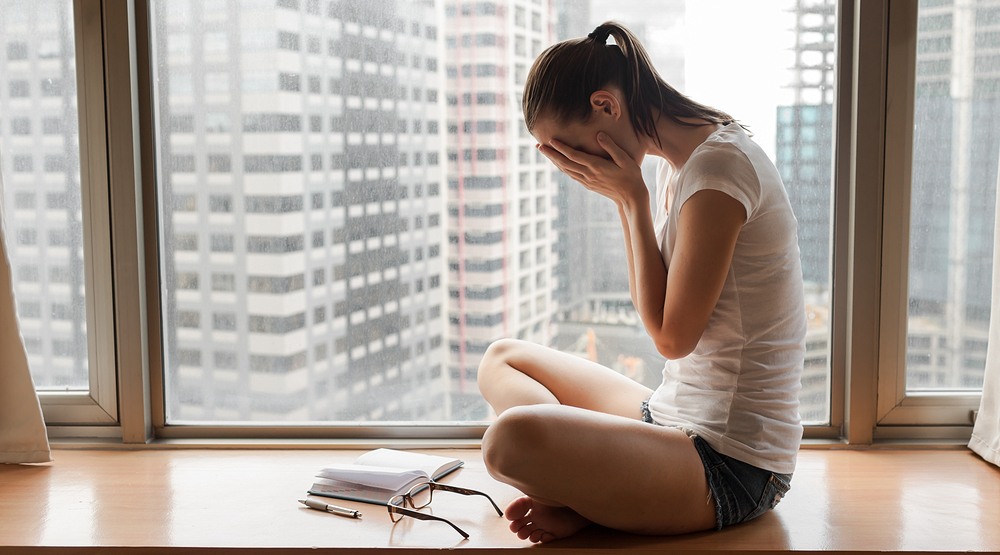 Despite efforts to bring down Vancouver’s sky high real estate prices, our city is still the third least affordable place to buy a home in the world, according to a new study.

The Demographia International Housing Affordability Survey looks at 293 urban markets around the world every year and ranks them for affordability.

This year, Hong Kong has again been ranked the least affordable housing market in the world, followed by Sydney, Australia and then Vancouver.

Researchers also noted Vancouver had already developed a “severely unaffordable” housing market when they began the studies back in 2004.

Since then, Vancouver has “experienced the greatest housing affordability deterioration among major markets” of the locations surveyed, noted researchers.

10 least affordable markets in the world

10 most affordable markets in the world