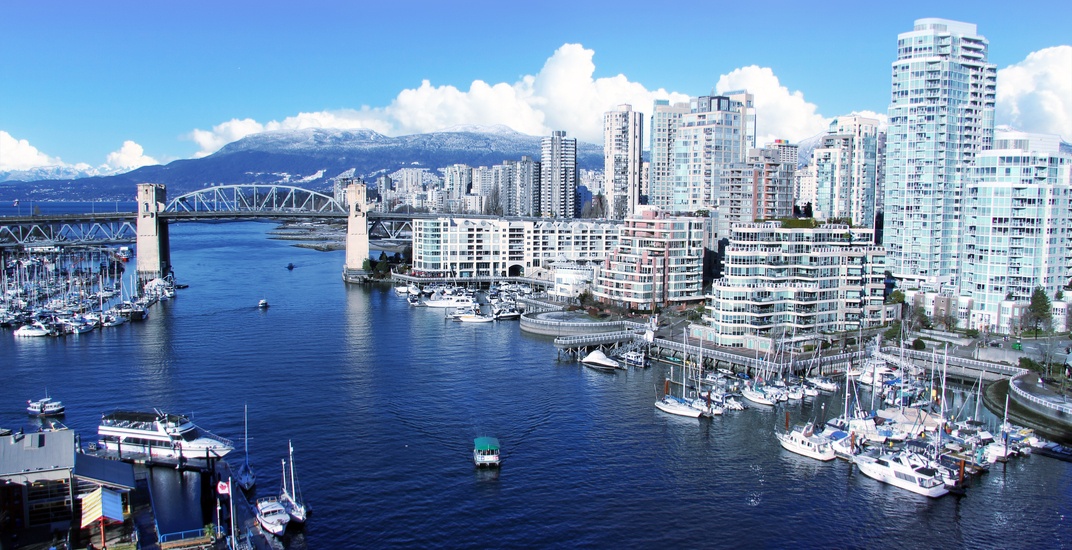 Once again, Vancouver made the top 10 ranking of the world’s most reputable cities in a survey by the Reputation Institute’s City RepTrak.

Vancouver climbed from 9th to the 5th spot this year, making it the most reputable city in Canada. Meanwhile, dropping from its 4th place in the previous year, Toronto now ranks 10th.

Montreal came in at 14th on this year’s list, which was topped Sydney, Australia.

Copenhagen, Denmark, comes in at second place, followed by Vienna, Austria, and  Stockholm, Sweden, at fourth.

“While the competition for a strong city reputation, to attract businesses, a talented workforce, and tourists, is only getting stronger, it’s clear that those locations that manage their reputation well are gaining the benefits” said Nicolas Georges Trad, Executive Partner at Reputation Institute.

According to the Institute, results revealed in the 2017 City RepTrak show that cities with the highest reputations are attracting the most visitors, and gain the greatest support from their stakeholders, including intentions to live, work, invest, and organize and attend events in the locations.

City RepTrak is an annual global survey based on more than 23,000 consumer ratings, collected in the G8 countries, which ranks the world’s 55 most reputable cities based on levels of trust, esteem, admiration and respect. 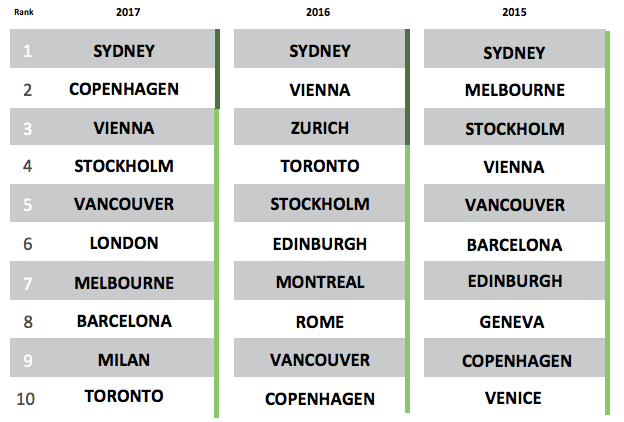