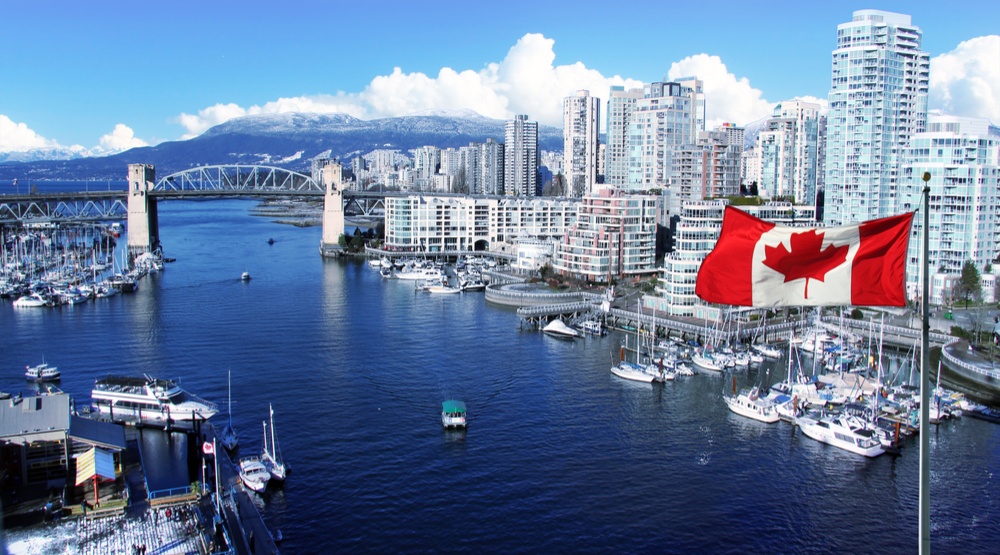 For the first time since Padmapper began keeping track in June 2016, Vancouver is not the most expensive in Canada to rent, according to their January 2018 Rent Report.

According to the apartment hunting website, the median rent for a one-bedroom place in Vancouver is now $2,000/month. That’s actually less than in Toronto, where a one-bedroom will set you back $2,020/month, according to researchers.

Meanwhile, Burnaby has been added to Padmapper’s list of cities, and comes in third place, with a one-bedroom costing $1,430/month on average.

The cheapest place to bag a place in Canada?

Well, for a one-bedroom, look no further than Windsor, Ontario where you’ll see an average rent of just $690/month.

And for a two-bedroom, try Saguenay, Quebec, where you’ll pay an average rent of $760/month.