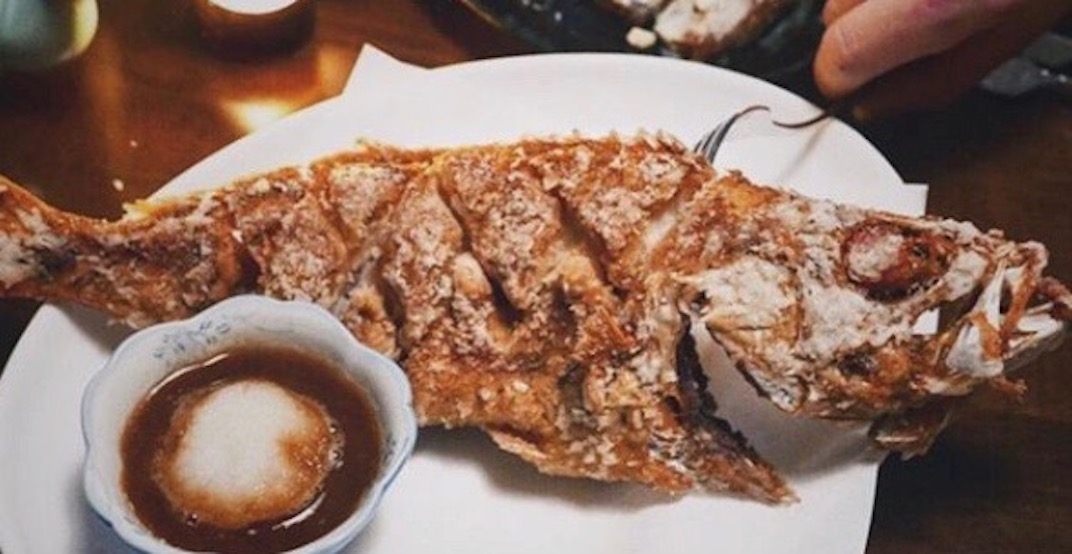 We already knew Vancouverites loved Kissa Tanto, but the Chinatown restaurant just got a serious nod from none other than the New York Times.

In a review posted on January 16, New York Times restaurant critic Pete Wells painted a stunning picture of the Japanese-Italian spot and the cuisine from the kitchen of Executive Chef Joel Watanabe and Sous-Chef Alain Chow.

From his first steps in, to his last bites of the night, Wells describes the East Pender Street eatery as an “imaginary parallel world,” and praises the imaginative eats on the menu such as the salad of eggplant, the fried croquettes filled with mashed eggplant, the meticulously executed cocktails.

Best New Restaurant 2016 in Air Canada’s enRoute, Kissa Tanto was already regarded at one of the must-try most buzz-worthy spots in the city.

This restaurant came from the same team behind Bao Bei, a wildly-loved French-Chinese spot in Chinatown, and it has garnered national attention since opening about a year and a half ago, so this is just another jewel in the crown of this award-winning restaurant.