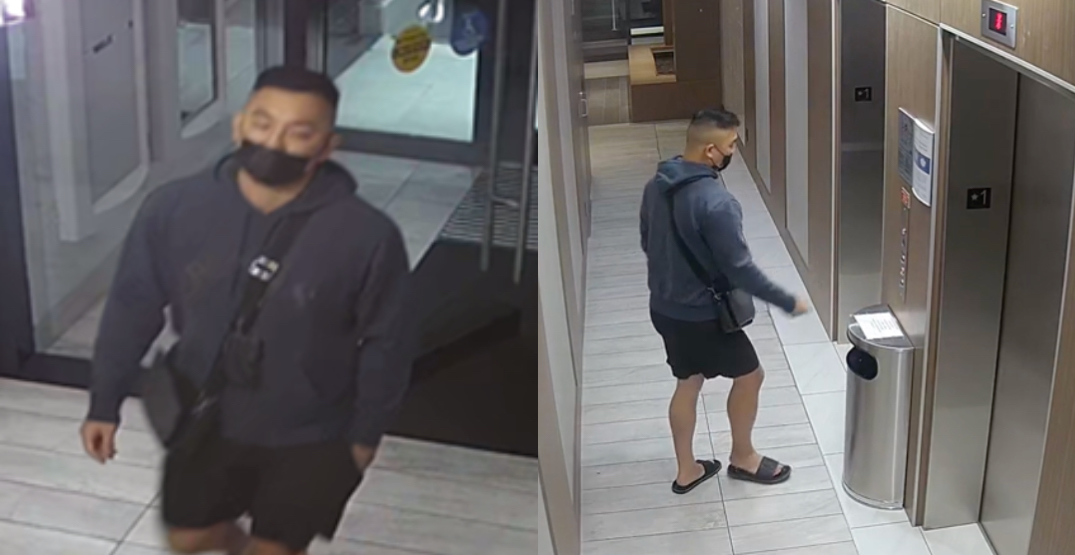 The Vancouver Police Department is asking for the public’s assistance in a challenging case and has released new surveillance video footage of a suspected kidnapping victim last seen on September 23.

“We believe Jeffrey Lee was abducted by force and taken to an unknown location,” said Sergeant Steve Addison in a release shared on Monday, October 25.

Police say they think the 33-year-old was taken while walking back to his parked car on a quiet west-side street.

“We don’t know exactly why he was kidnapped, but we know there are people out there who have information, and we’re asking them to come forward now,” said Addison.

The video footage seized by police shows Lee going into an Oakridge high-rise near 10:15 pm on September 23.

Then, he’s seen on video leaving the next day shortly before 4 am. The last person to see him was his girlfriend.

He left her downtown apartment around 10 pm on September 23 and was going to go gambling in Oakridge. 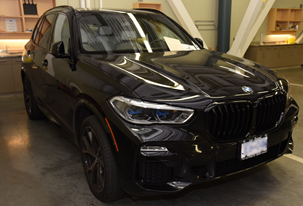 Police say they believe he drove a black BMW X5 and parked it near West 41st Avenue and Elizabeth Street before going into a nearby high-rise to meet with friends.

“The black BMW was located the next day with the driver-side door wide open, and we believe whoever kidnapped Mr. Lee did so as he was getting in his vehicle,” said Sergeant Addison.

“Although we’ve gathered a significant amount of evidence during the past four weeks and feel we are close to solving this case, there are still people with information who need to come forward.”

At the time of the kidnapping, Lee had short black hair and facial stubble. He was last seen wearing a dark-coloured Hugo Boss hoodie, black shorts, flip-flops, and a grey shoulder bag.

VPD asks that you reach their Major Crime Section at 604-717-2541 if you have information relevant to the investigation.