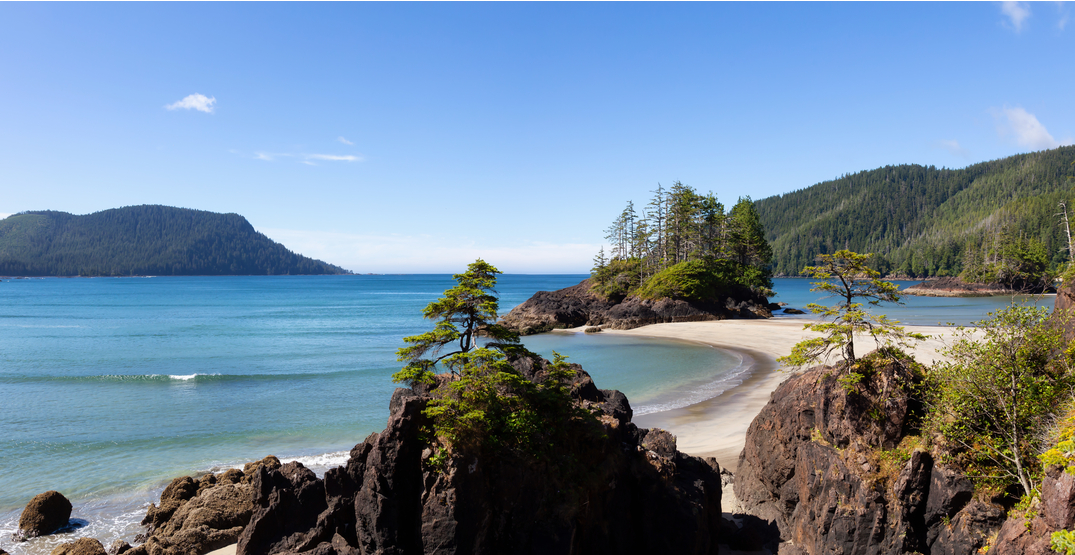 CNN Travel has named Vancouver Island as one of its top places to visit in 2020.

“You could easily occupy an adventure-packed month there backpacking, camping and eating well,” writes Allan.

“More manageable is an itinerary between two towns — the southern coastal paradise of Tofino and the capital, Victoria — with a five-hour, bear-sighting, picturesque drive in between.”

The article names Tofino as a “pretty fishing village with excellent but affordable dining options” whereas Victoria is “a city of stately Edwardian architecture.”

Vancouver Island has also made headlines after the Duke and Duchess of Sussex, Prince Harry and Meghan Markle, reportedly vacationed there over the Christmas holiday.

The Duke and Duchess recently shared a video on their Instagram, which includes a snapshot of Prince Harry and his son Archie with what appears to be Vancouver Island in the background.