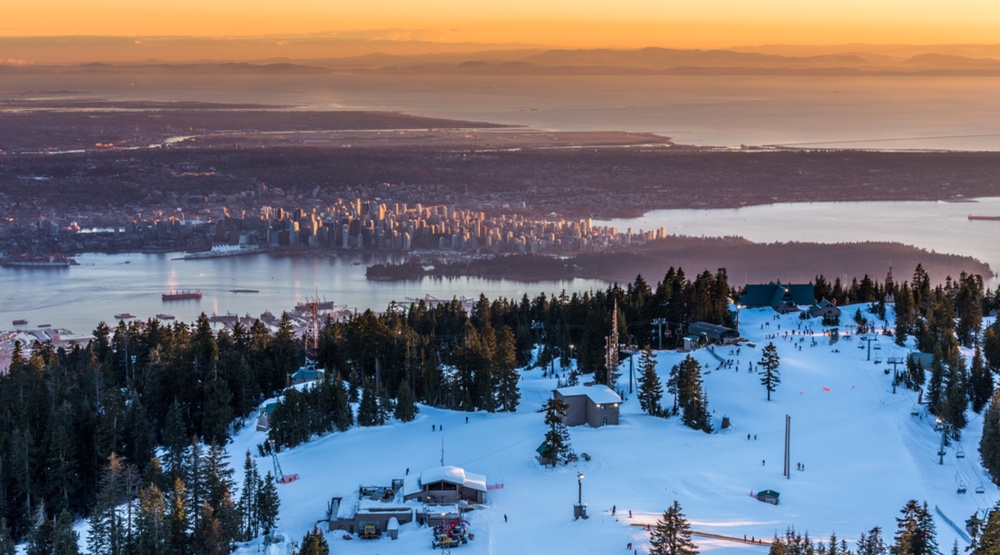 Less than two years after it acquired Grouse Mountain, a company with strong links to China has decided to sell the recreational and tourist destination on Metro Vancouver’s North Shore, returning the property to a Canadian family.

The Vancouver-based company is owned by Tom Gaglardi and his family, who also own the NHL Dallas Stars, the restaurant chains of Moxie’s Grill & Bar, Chop Steakhouse & Bar, Denny’s Restaurants, and over 50 hotels across Canada, including the Sandman Hotel Group and The Sutton Place Hotels brands.

Additionally, they own a number of ski resorts, including Revelstoke Mountain Resort and Selkirk Tangiers Heli Skiing. The conglomerate employs over 12,000 people across its properties and divisions.

NPC is also a key partner with Aquilini Investment Group in their plans to build the long-envisioned $3.5-billion Garibaldi at Squamish ski resort.

“With our strong family and company roots in Vancouver, BC, we are excited with the opportunity to make this acquisition,” said Tom Gaglardi, president and CEO of Northland Properties Corporation.

“We look forward to working closely with the existing team and leadership group, as well the community to ensure we maintain and evolve the iconic Grouse Mountain experience for all of our visitors.”

Michael Cameron, president of Grouse Mountain Resort, added: “As a leader in the hotel and restaurant industry, Northland Properties has shown tremendous growth and innovation across their diversified group of companies. We look forward to working together, recognizing the accomplishments that the Grouse Mountain Resort and its team have achieved over the years and continuing to build on that success.”

The acquisition is expected to be finalized by the end of this month. The value of the deal was not disclosed, but it encompasses 1,200 acres of private terrain including 212 acres of skiable terrain on 26 runs.

It was reported in 2017 that CM may have acquired Grouse Mountain for up to $200 million from its previous longtime owners, the McLaughlin family of Vancouver.

At the time, CM described itself as a 60% Canadian-owned company. The remaining 40% shares are owned by Shanghai-based China Mingsheng Investment Group (CMIG), a major firm with close ties to the government of the People’s Republic of China. But over the past year, CMIG has faced financial struggles due to an immense debt load.

According to a December 2019 report in Bloomberg, CMIG was founded in 2014 with the endorsement of Premier Li Keqiang, the country’s second most powerful official. It had run up a debt of about USD $34 billion in 2018, and ever since it has been rapidly selling its assets.

“Since our acquisition in 2017, Grouse has made significant strategic investments in management, sales and marketing, facilities and infrastructure, adventure offerings, and technology capabilities to bolster its value-add for guests,” said Kenny Zou, Managing Director of CM.

“We are delighted to have partnered with such a collaborative management team and achieved impressive growth. Looking ahead, joining one of Canada’s top hospitality groups will be highly beneficial for Grouse Mountain’s guests, employees, and partners.”

Prior to CM’s acquisition, the McLaughlin family held ownership over Grouse Mountain beginning in 1989. They first began operating the resort in 1974.

Grouse Mountain Resort currently sees about 1.3 million visitors annually, with major investments over the decades turning it from solely a ski resort to a year-round destination.

A potential future investment into the resort’s infrastructure is the replacement of the 1966-built Blue Skyride that leads to the mountaintop lodge. The newer Red Skyride first opened in 1976, and uses larger trams that fit approximately 100 people.

The Blue Skyride is currently mainly used to move equipment and supplies up and down the mountain.