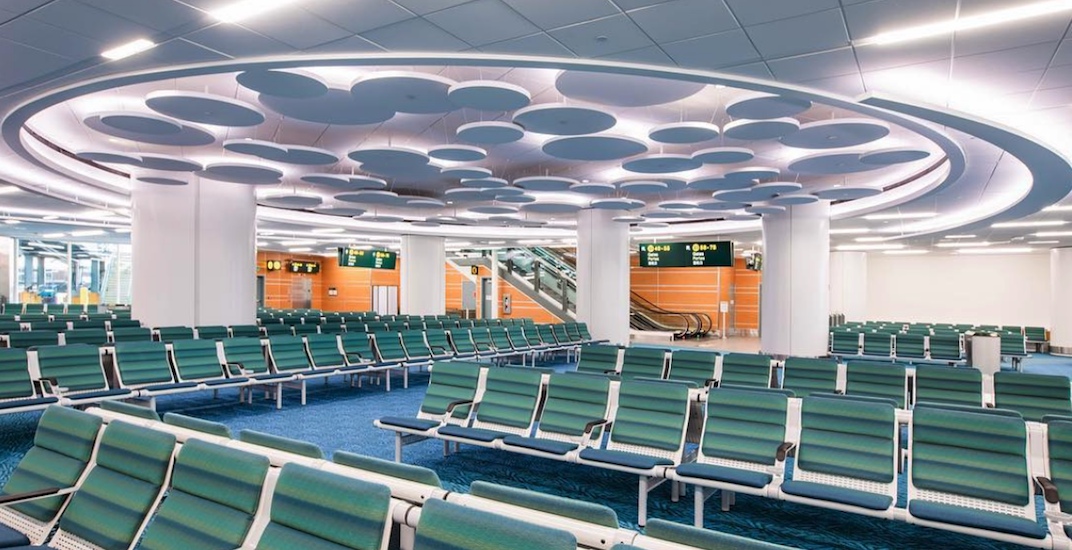 RSO are bus gates, which means passengers are transported by buses between the terminal building and satellite parking spots located away from the terminal. This method of boarding and disembarking, compared to contact jet bridges, are more common in Asian and European airports.

YVR’s new permanent RSO waiting facility spans about 13,240 sq. ft. and has a capacity for 600 passengers. This is the airport’s first purpose-built RSO facility at the terminal building. 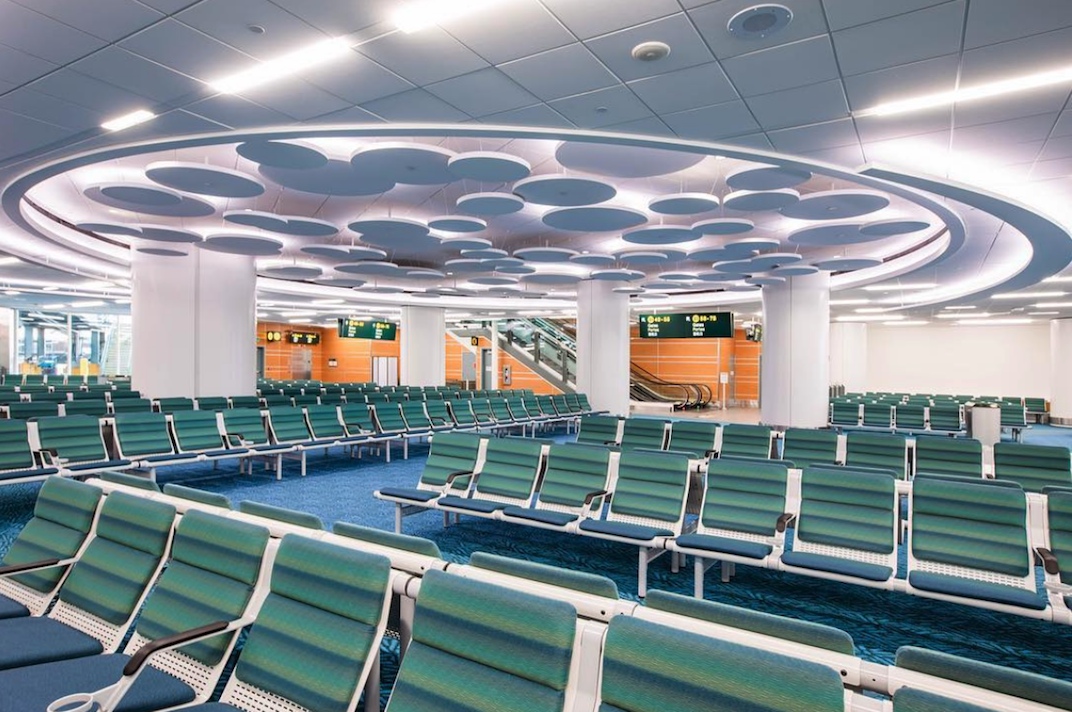 Vancouver Airport Authority says its version of RSO will use upscale, wide-body electric buses and covered walkway AVI ramps that enable accessibility for people with disabilities and a general higher level of passenger comfort, especially for those towing carry-on luggage. Passengers will board the buses once their plane is ready to be boarded.

In contrast, stairs tend to be used at other airports with RSO, and their buses are commonly standard vehicles similar to public transit buses.

YVR anticipates the bus ride for arriving passengers between the satellite aircraft parking area, located east of the US terminal, and the terminal building will be between four and five minutes long, with passengers directly dropped off to the customs hall for minimal walking. 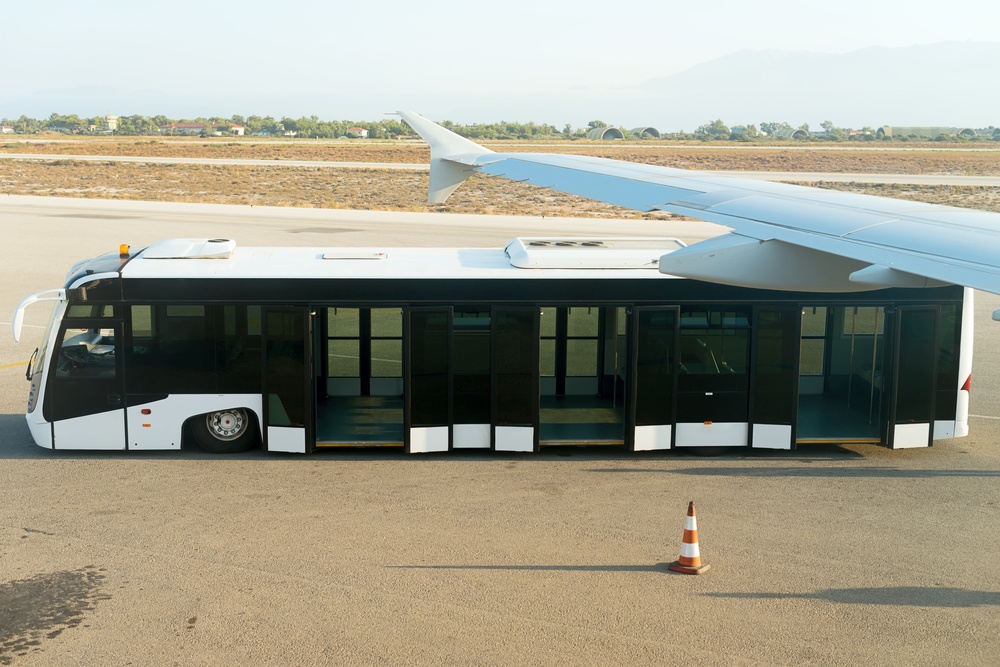 Special airport buses for the purpose of transporting passengers between the terminal building and an aircraft parked at a remote stand. Vancouver International Airport’s RSO uses buses similar to the example depicted in the photo. (Shutterstock)

These satellite aircraft parking spots are being implemented at YVR as they allow the airport to affordably and quickly increase its gate capacity in order to accommodate its projected passenger traffic growth, rising from over 24 million in 2017 to an expected 31 million by 2022.

It also means there is less of a likelihood that passengers will experience lengthy delays because there is no available gate or parking space for an aircraft, with arriving passengers sitting and waiting in their plane on the tarmac until a space frees up. This is one of the leading growing pains of Toronto Pearson International Airport, where such delays are becoming increasingly common.

“As YVR grows, we will continue to add bussing operations because it is cost and operationally efficient—RSO stands are a quarter the price of a gate attached to the terminal and we can add it faster,” Jody Armstrong, a spokesperson for YVR, told Daily Hive.

“YVR is committed to providing exceptional customer experiences and we have ensured that RSO are delivered with the same commitment to customer care. Passengers boarding RSO flights will travel through YVR as usual, with access to all typical amenities.”

There are also plans to build RSO gates into the US transborder terminal as well.

All of this is a part of YVR’s $9.1-billion, 20-year expansion plan, which includes a significant expansion of the terminal building — an extension of all of the piers. Following the opening of Pier D, work will focus on quickly expanding Pier F, which will be an eastward expansion of the US transborder terminal and East Concourse.

A total of 10 satellite aircraft parking spaces will be built east of the transborder terminal, replacing a large portion of the Jet Set vehicle parking lot.