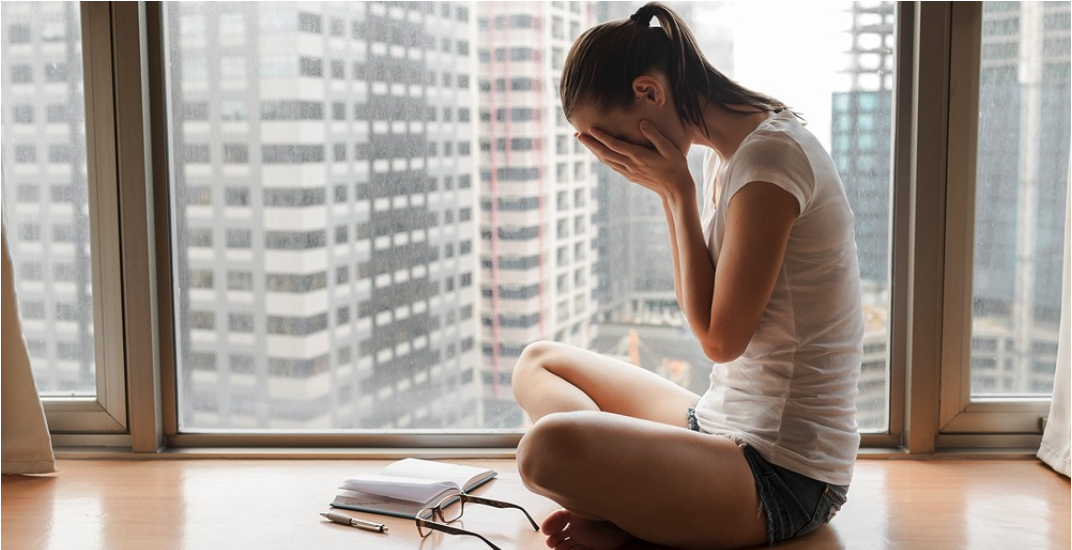 Rents for housing in Canada’s largest city have continued to soar to the extent that it now has the highest rents in the country.

According to Canadian rental property listing website Rentals.ca, Toronto’s asking rents for a one-bedroom unit averaged over $1,900 per month in September 2018, representing a 2.8% increase over the previous month.

Surprisingly, Vancouver did not come in at second place, as it was trumped by the Greater Toronto Area (GTA) suburban city of Richmond Hill, where one-bedroom units were listed for an average of $1,796 per month — up by 3.5% compared to August. Average rental rates for two-bedroom units in this municipality were $2,209, an increase of almost 15% month-over-month. 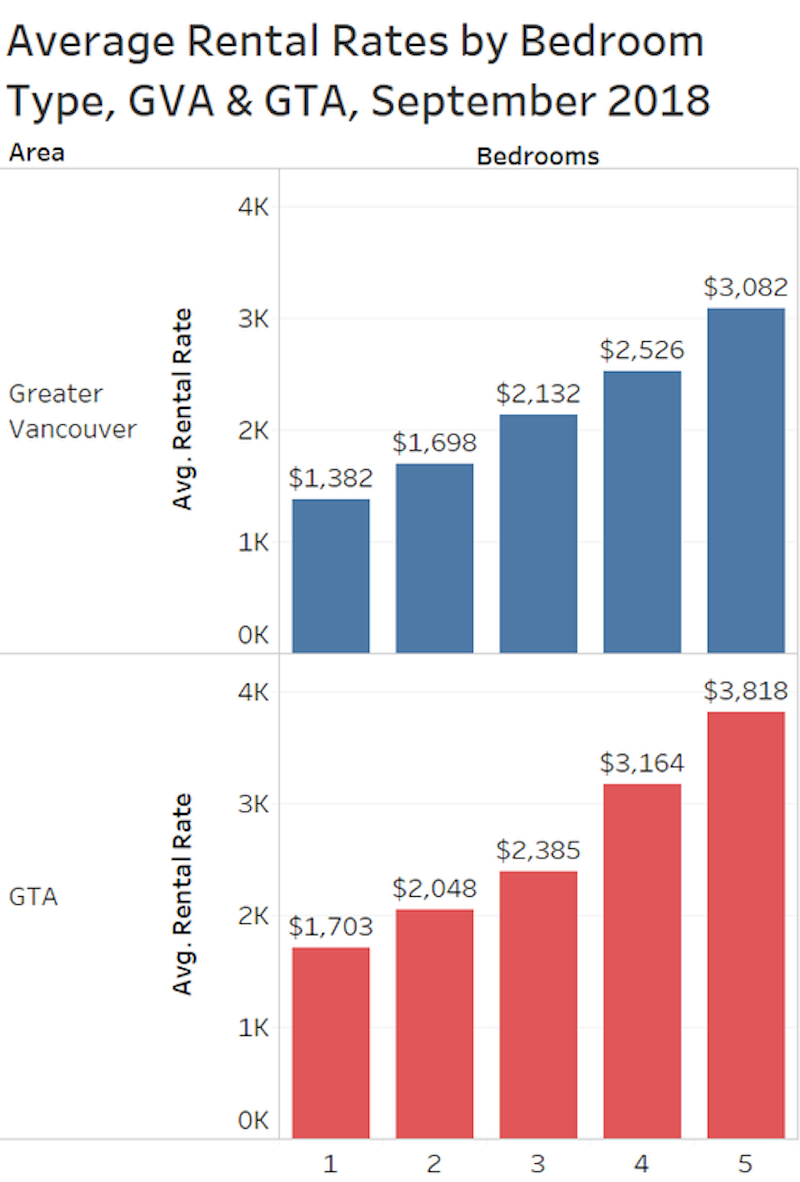