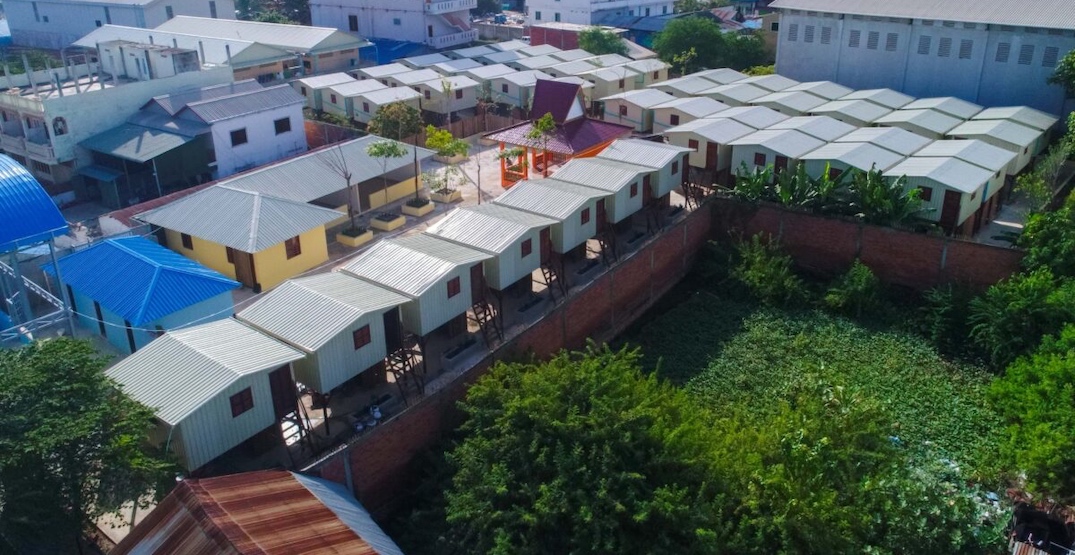 It turns out Vancouver House homeowners did not pay the cost of just their own home, they also covered the cost of constructing homes for impoverished families an ocean away in Southeast Asia.

The homeowners of the 375 upscale condominiums in the recently completed striking mixed-use tower in downtown Vancouver each paid a sale price that included $2,900 towards World Housing’s project in Phnom Penh, Cambodia.

This was a one-to-one initiative that produced 375 homes for approximately 2,000 Cambodians who had been living in the Stung Meanchey landfill. 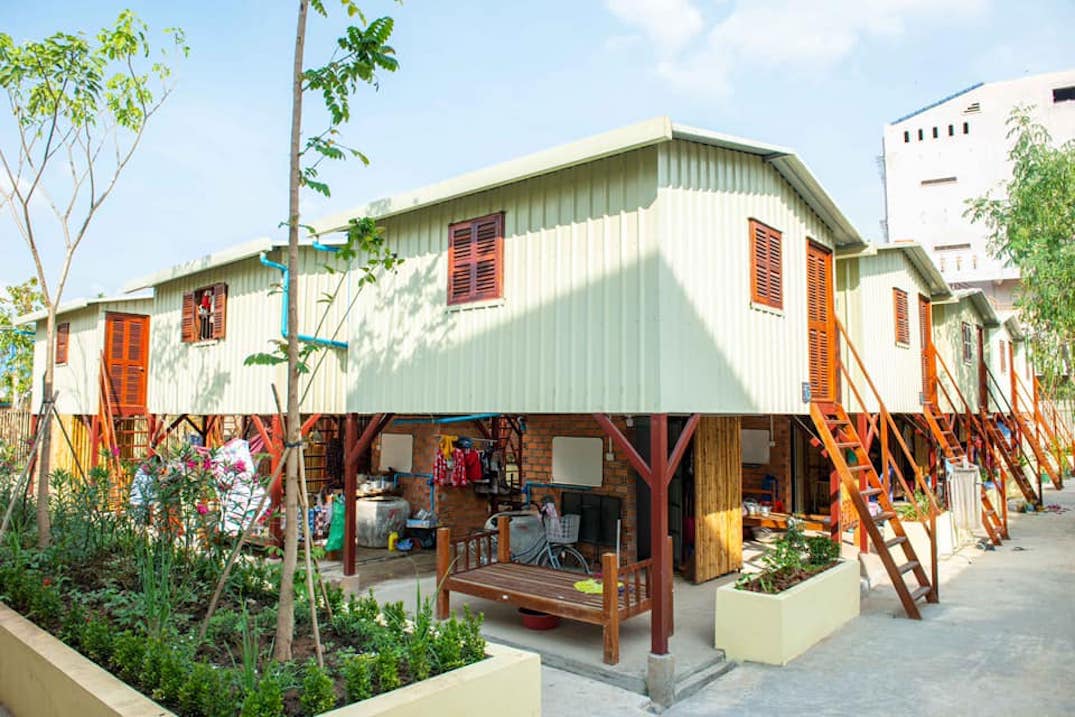 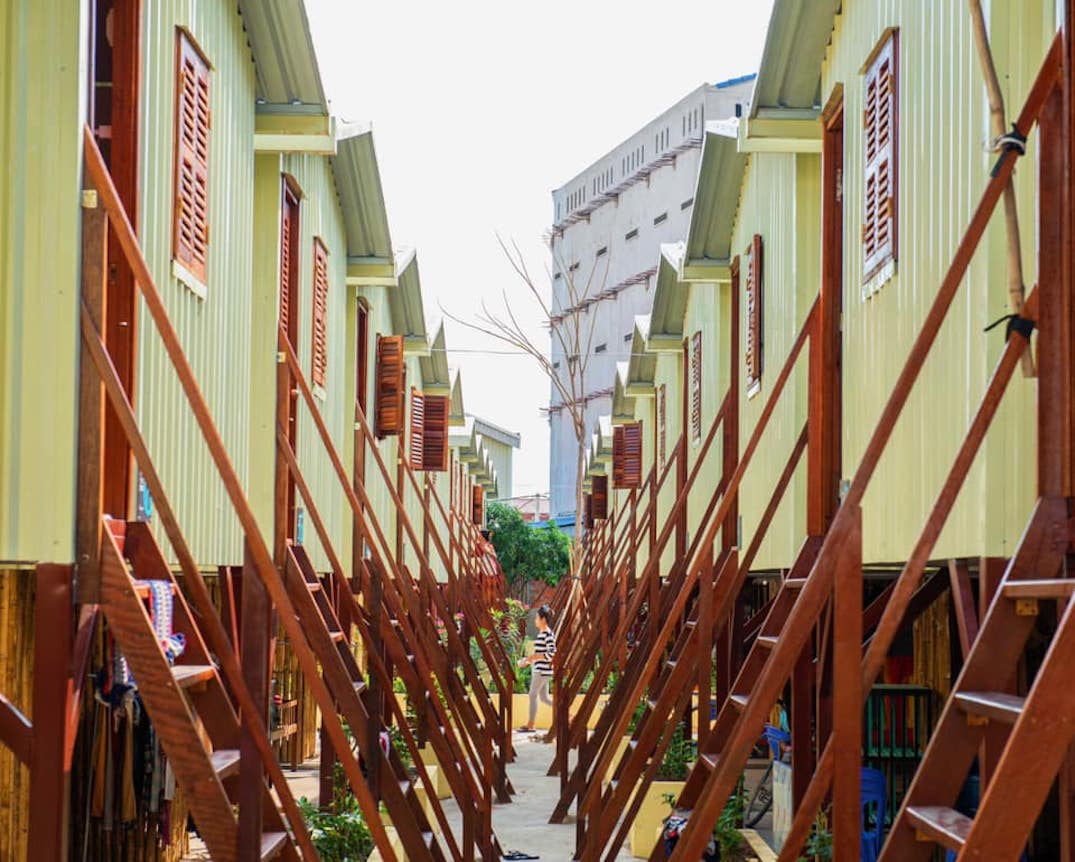 “The success of the Vancouver House-World Housing partnership set the bar for social leadership in real estate development and the project has since become a model that others have built upon around the world,” reads a release from World Housing.

All of the homes in this partnership are located within a village-like compound, with other donors funding community amenities such as a library and school facilities.

In exchange for its 2013 rezoning for Vancouver House, Westbank provided the City of Vancouver with a combined total of $22 million in in-kind community amenity contributions (CACs), cash CACs, and development cost levies. 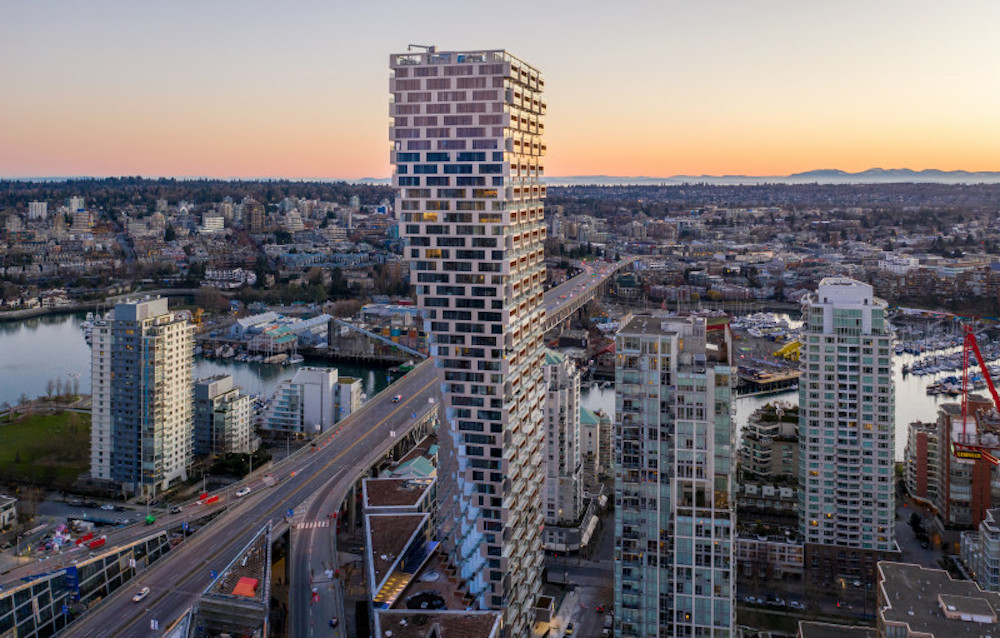 So far, World Housing has built over 4,000 safe homes for people in El Salvador, Mexico, Colombia, Haiti, Philippines, and Cambodia.

It is also a partner for Union Gospel Mission’s new Women and Family Recovery and Housing Centre at 616 East Cordova Street in the Downtown Eastside, where a seven-storey redevelopment will contain over 60 social housing units with a total of 135 beds, after-school program for youth, daytime outreach program for youth, and a daycare centre for babies, toddlers, and pre-school age children. The $35.5 million project is anticipated to reach completion later this year. 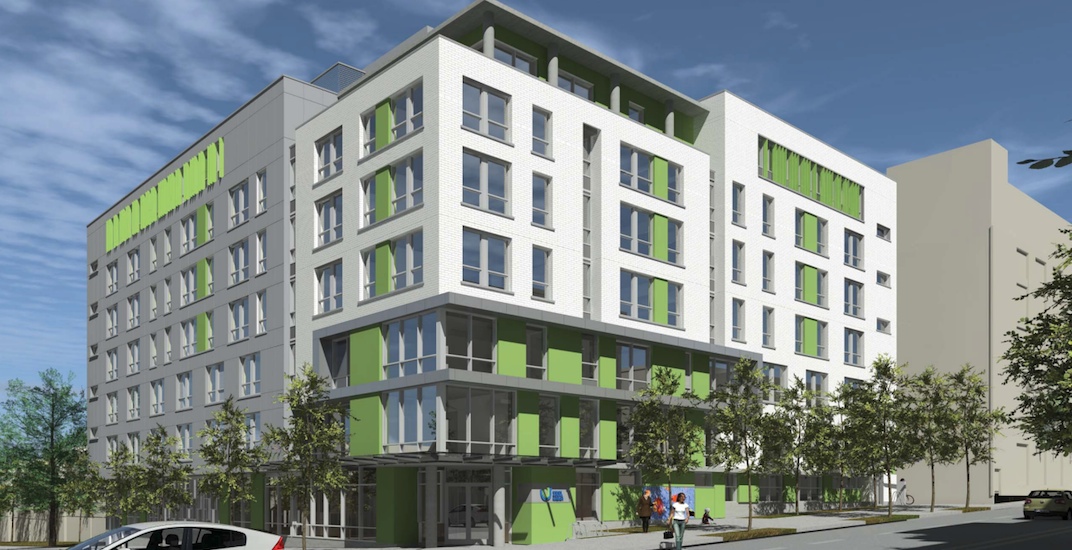