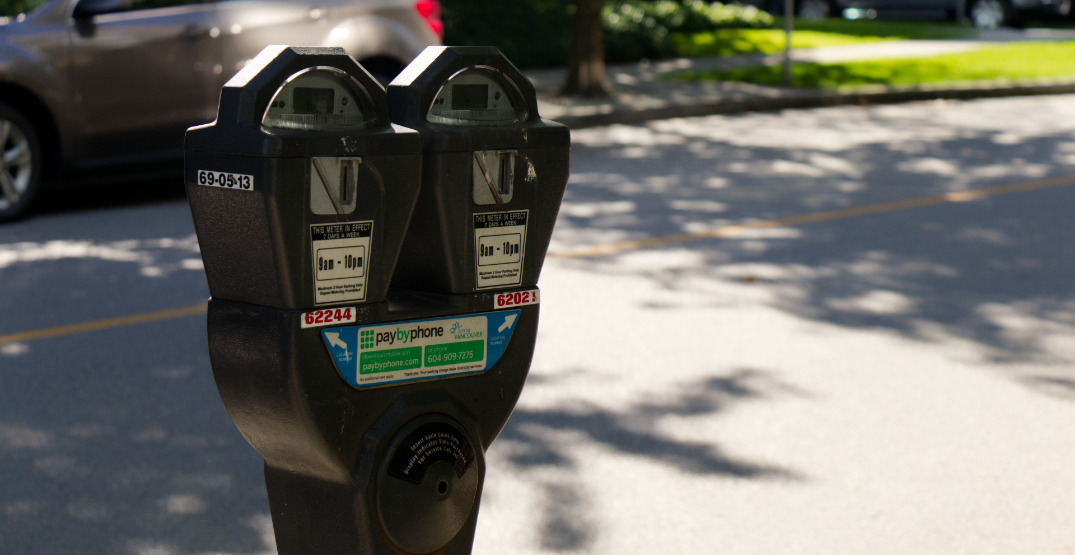 The traditional parking meters that forced you to dig through your cup holder for change before realizing they didn’t work because someone broke them trying to steal coins, are about to go the way of the dodo in Vancouver.

City Council is expected to vote to approve the change during tomorrow’s meeting, in a move that will cost the city over $10 million in the form of a five-year contract with a Canadian parking company, including taxes and other fees.

The contract will be executed over the next three to four years, through the delivery of brand new parking equipment which will upgrade about 8,000 existing mixed-type on-street parking spaces across the city.

While the pay stations that exist still accept coins, and some of them allow you to pay online, you’ll also be able to use your credit card at the upgraded stations, which will be able to interface with existing smart pay stations.

According to the city, the traditional parking meters that were once commonplace are prone to vandalism and theft, which renders many of them inoperable.

Earlier this year, Alina Cheng, the City of Vancouver’s director of parking management, told Daily Hive Urbanized that “this is about improving customer experience.”

The contract for the traditional meter upgrade would be with Precise ParkLink, which currently offers parking solutions in Vancouver. 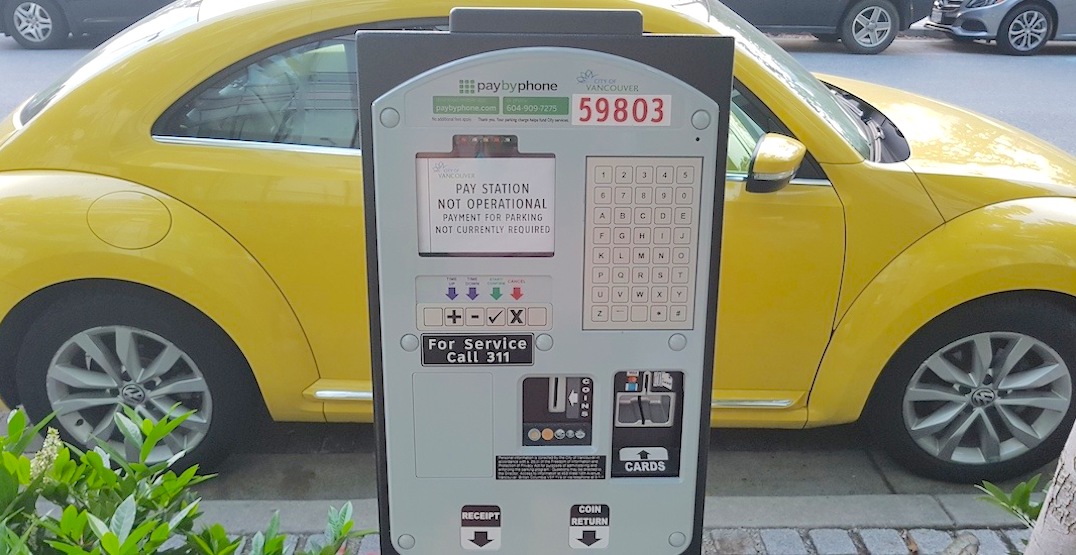 A newly installed City of Vancouver smart pay parking station for curbside pay parking that has yet to be activated for operations. (Kenneth Chan/Daily Hive)