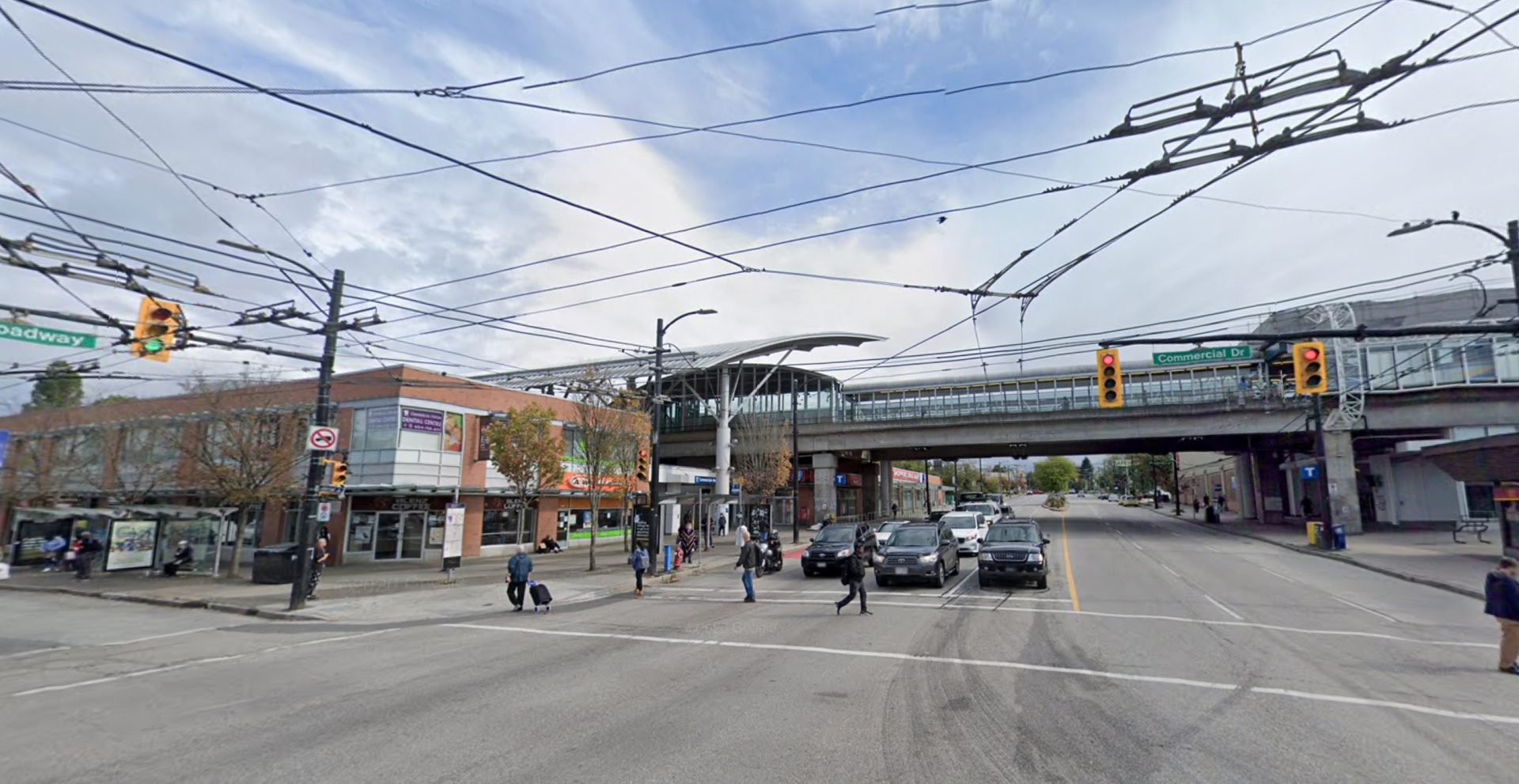 Vancouver Police are investigating a fatal hit and run collision that happened near a busy intersection in the evening of Saturday, October 30.

According to police, the collision killed a 66-year-old woman. Police believe she walking near East Broadway and Commercial Drive around 10:20 pm when she was struck by a silver Acura TL.

The driver did not stop and fled east while the victim later died at hospital.

“Investigators later located the suspected hit-and-run vehicle near Clark Drive and Powell Street, and arrested a 30-year-old man from Surrey,” reads a release from VPD shared on Sunday, October 31.

VPD also say that speed and alcohol are potential factors in the collision.

Witnesses are asked to call VPD’s Collision Investigation Unit at 604-717-3012. Anyone who witnessed the collision or saw the vehicle, a silver 2005 Acura TL, around the time of the collision shortly after 10 pm on Saturday, October 31, is is asked to share their information.