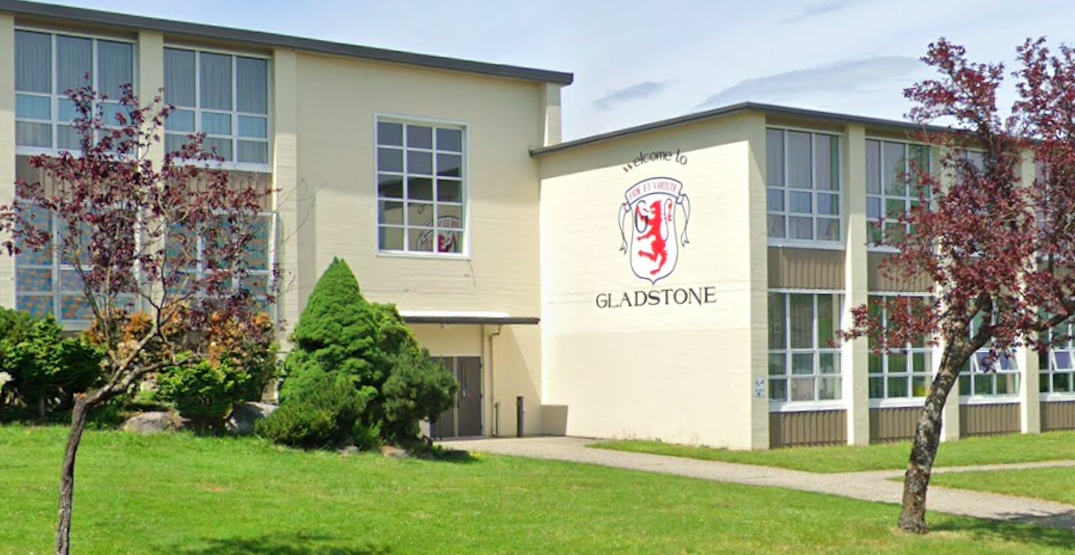 A Vancouver MP would like to see a high school in his riding renamed to “make a statement in favour of diversity and equality.”

Don Davies is the Federal NDP Member of Parliament for the riding of Vancouver-Kingsway, where Gladstone Secondary School is located.

Davies noted the school is named after British Prime Minister William Gladstone, whose family owned slave plantations and who spoke against the abolition of slavery in Parliament.

“While he may have done other positive things, his association with such wounding racism is incompatible with the Canada we want in 2020,” Davies said in a statement. “People who are associated with particularly odious policies, or crimes against humanity, shouldn’t have buildings named after them.”

This, he said, “is especially the case for our institutions of learning.”

In calling for a change to the school’s name, Davies said that “recent events have raised the painful existence of racism in all its forms” and that “systemic racism exists when it is part of our structures and symbols.”

Students, he said, “should gather in places named after people who are inspiring and who reflect positive values, [and] there are many Canadians who better symbolize who we are and what we aspire to.”

According to the Vancouver School Board, Gladstone opened as a junior high school in 1950 with an enrollment of 1376 pupils.

The school’s motto “Fide et Virtute,” which translates to “By Faith and By Courage” is the family motto of William Ewart Gladstone, after whom the school was named.