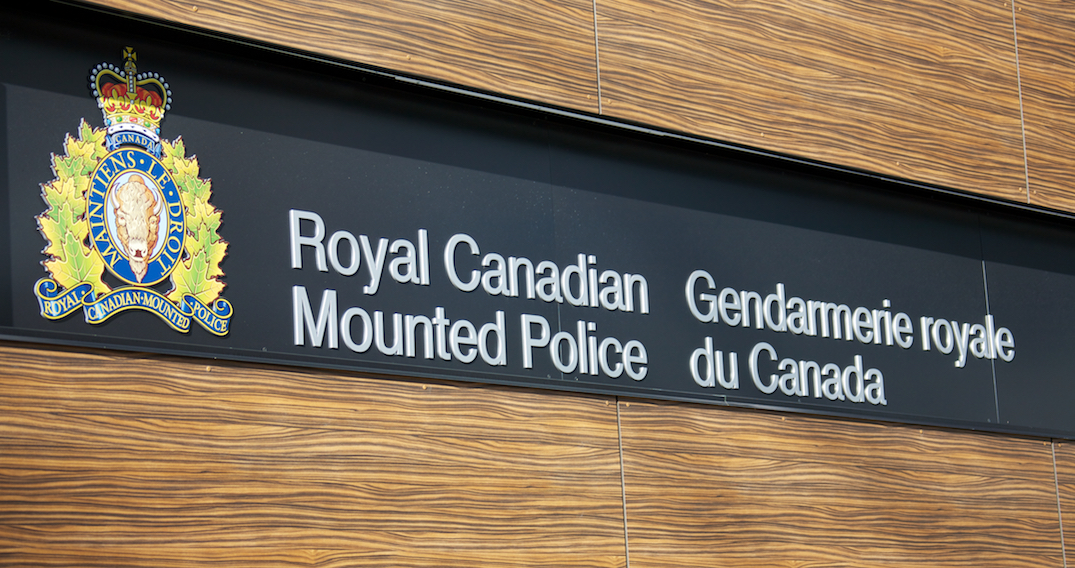 After Prime Minister Justin Trudeau said earlier this week that he wants “concrete actions” to move forward on systemic discrimination and making change in Canada, he responded to questions on Thursday morning about what this might look like.

He also responded to the question of whether or not he still has confidence in RCMP Commissioner Brenda Lucki to lead the RCMP in reforms around the issue.

“We’re facing a really important time in our country right now, where we are recognizing what many Indigenous Canadians and racialized Canadians have known for a long time,” he said. “There is systemic discrimination in Canada, right across our country, in every part of our country, and in our institutions.”

Recognizing this “is difficult and we need to make sure that we are moving forward in really meaningful ways and that’s also going to be difficult, which is why I know Commissioner Lucki, our government, and all Canadians are going to be working with racialized Canadians and indigenous Canadians to do more to continue the work needed,” he said.

In the meantime, Trudeau said he has confidence Lucki “and I know that the changes she has already begun to bring to our national police force…. is  going to make a huge difference in combatting systemic racism and reducing it in this country.”

Asked what he would do to ensure that he and Lucki were on the same page around the issue of  systemic racism, Trudeau responded that “we’ve seen institutions, organizations, and even different parts of the country are struggling with this very difficult issue that has long affected Indigenous Canadians, and racialized Canadians.”

However, he added that this issue is “not part of the lived reality of a significant majority of Canadians, and this awakening that we’re going through right now.”

Calls for the government “to do far more than it has done before are continuing,” he said. “I think we’re going to need to work really, really hard to make sure that we moving forward on this, and that’s what this government is committed to.”