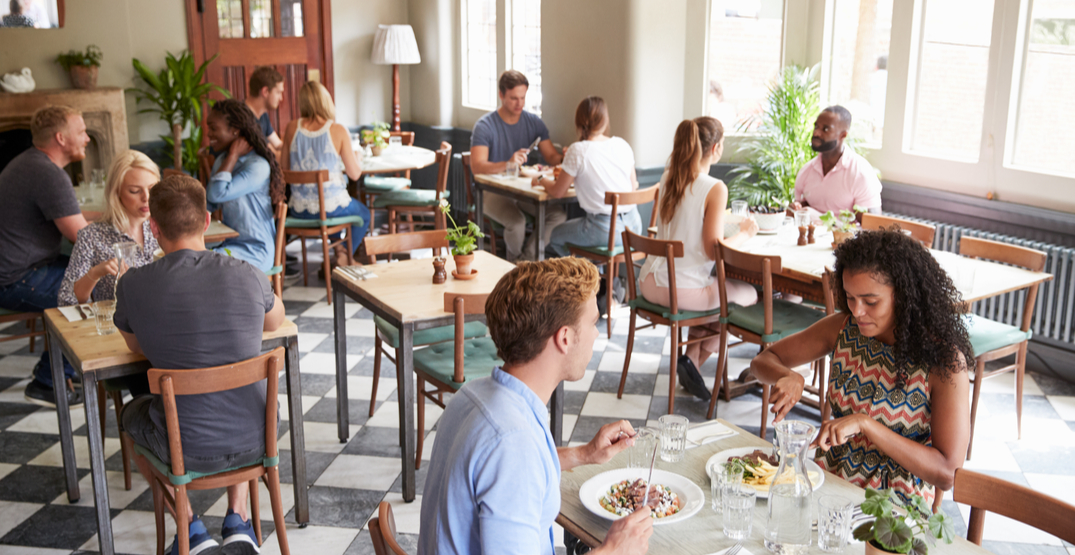 Its been just over three weeks since BC began Phase two of reopening on May 19.

For restaurants, bars, cafes, and breweries in the province, this meant that under new health and safety protocols, they could resume dine-in service.

A big aspect of those protocols included guidelines requiring establishments not exceed 50% of their usual capacity of patrons at one time, but now, the province is updating that order.

“Instead of a blanket 50%, we now are requiring that every restaurant, pub, or bar has to identify a number for their capacity that includes that patios,” said Dr. Bonnie Henry during Thursday’s press conference.

The updated order also includes details on partitions and the maximum number of patrons at each table, requirements for self-service stations, and distance requirements for areas where patrons may congregate.

“So it will be done in collaboration and we’ll have a defined capacity that will allow us to understand how better to enforce the rules. It also clarifies restrictions on the use of barriers and those have been very effective in a number of places and have allowed some of the smaller, local restaurants to open.”

“As well, it puts in restrictions around self-serve areas and buffets that reduce the chances of transmission and identifies some of the choke points in restaurants and puts in requirements for measures to be put in place so that people aren’t congregating on the way to the washroom for example.”

“So these updated orders were posted last night, and the team at WorkSafe at BCCDC, and our public health inspectors will be working with the restaurants around the province to make sure that they get implemented.”