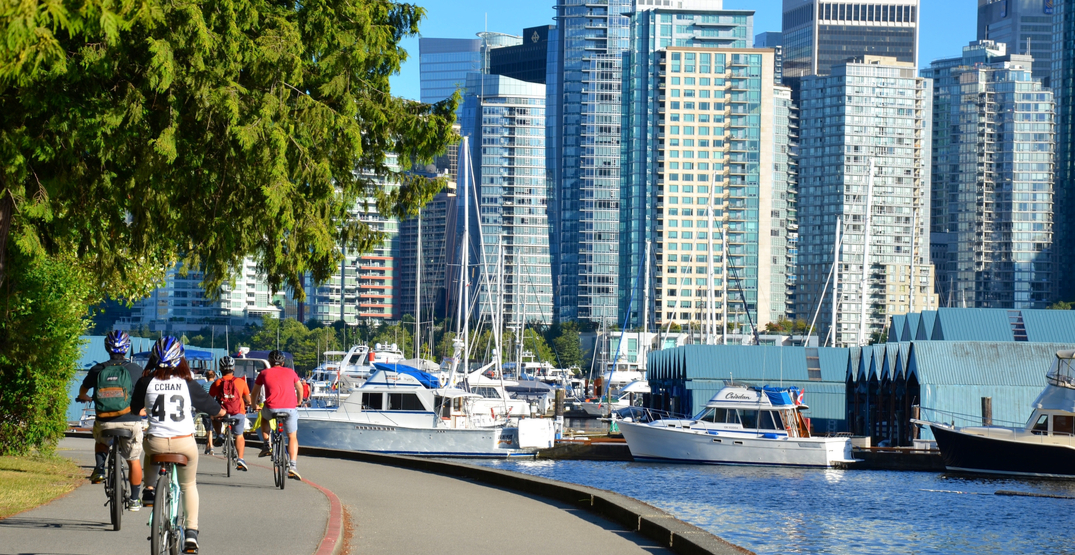 Vancouver has long been known as a place where people can pursue a healthy, active lifestyle, and now a new ranking has re-affirmed that distinction.

The city has found itself on a top-10 list of healthiest cities in the world, courtesy of a new ranking from British eye care firm Lenstore.

“The team at Lenstore has analysed 44 cities across the globe to uncover where it’s easier to lead a well-rounded, healthy lifestyle,” the company said in a statement.

In its methodology for the ranking, Lenstore said it collected data across 10 metrics for 44 cities around the world.

“From obesity levels to pollution rates, each city has been scored across 10 healthy living metrics,” the company said. “Each of these metrics were awarded a weighted score and these were combined to give each city a total score out of 100. This score was then used to rank the 44 cities to determine which were best for healthy living.”

The result saw Vancouver land 10th on the global list, the only Canadian city to crack the top 10.

“Vancouver is famous for offering every kind of outdoor sport and adventure, pioneering health and fitness,” said Lenstore. “With an average life expectancy of 81.7 years, a relatively low pollution score (24/100) and happy residents (7/10), Vancouver rounds off our top 10 locations for living a healthy lifestyle.”

The other cities to make the top 10: