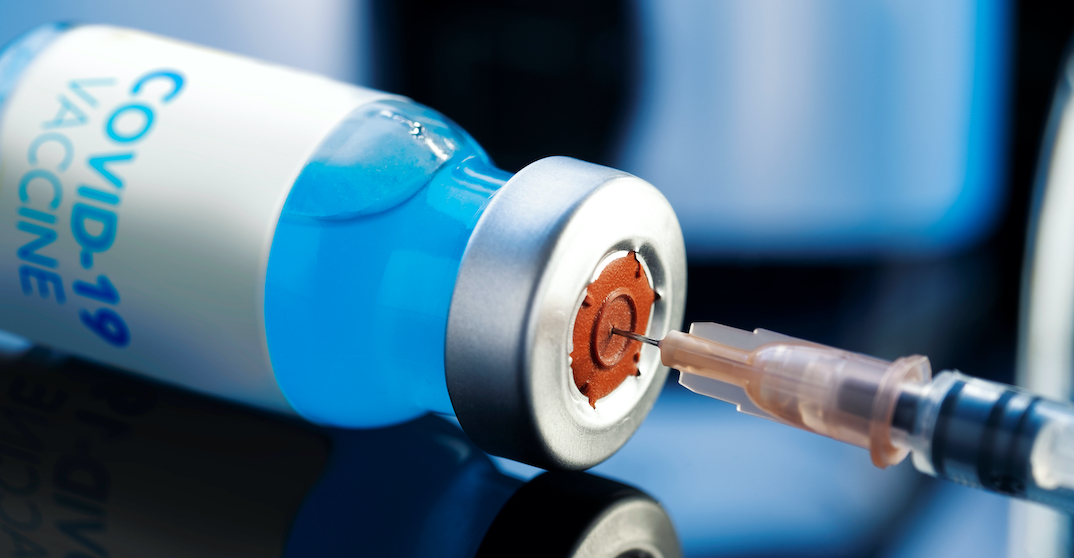 Health officials in British Columbia have revealed how many doses of the COVID-19 vaccine they expect to receive in the coming months.

A total of 792,695 doses are expected to be received by the end of March 2021. This amount also includes all COVID-19 vaccines that have been received and issued since mid-December. Between February and March, an average of 68,400 doses is expected to be issued per week.

Between April and June, a total of 2.64 million vaccine doses are expected from both Pfizer and Moderna, which averages 203,077 doses given a week — effectively tripling the volume expected between February and March.

Dix adds that these numbers don’t include the additional 20 million doses of the Pfizer COVID-19 that was purchased by Canada earlier this week. It also doesn’t include vaccines that have yet to be approved by Health Canada, such as the AstraZenica or the Johnson & Johnson vaccines.

During today’s press conference it was also announced that Vancouver Coastal Health Chair Dr. Penney Ballem has joined the immunization BC team as executive lead, with more members expected to be added in the coming weeks.