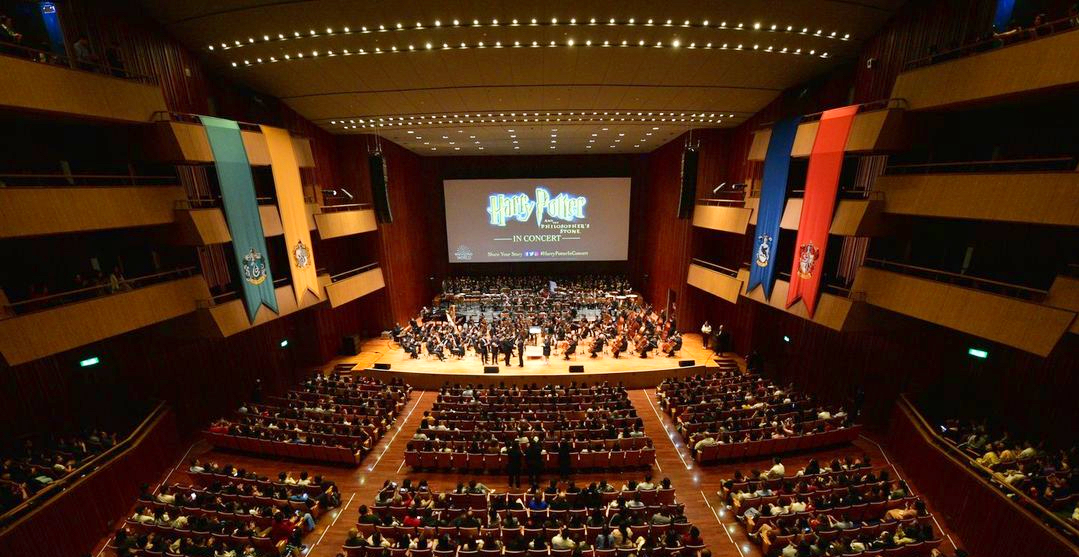 Calling all witches and wizards!

You can watch Harry Potter and the Deathly Hallows Part 1 on the big screen with live music this spring.

From Friday, April 22 to Sunday, April 24, Harry Potter fans in the city will have three chances to watch the second-to-last movie accompanied by the VSO orchestra at the Orpheum.

The performance is just under three hours long with one intermission as you watch the full film while a live symphony orchestra plays.

Harry Potter and the Deathly Hallows Part 1 is the beginning of the end of the film series, and marks a dramatic departure from the rest of the films both in tone and plot.

The film came out in 2010, back when Barack Obama was president, the olympics were in town, and most fans were unaware that J.K. Rowling was a TERF.

Now, you can journey back to simpler times and join Harry, Ron, and Hermione on their adventure this April.