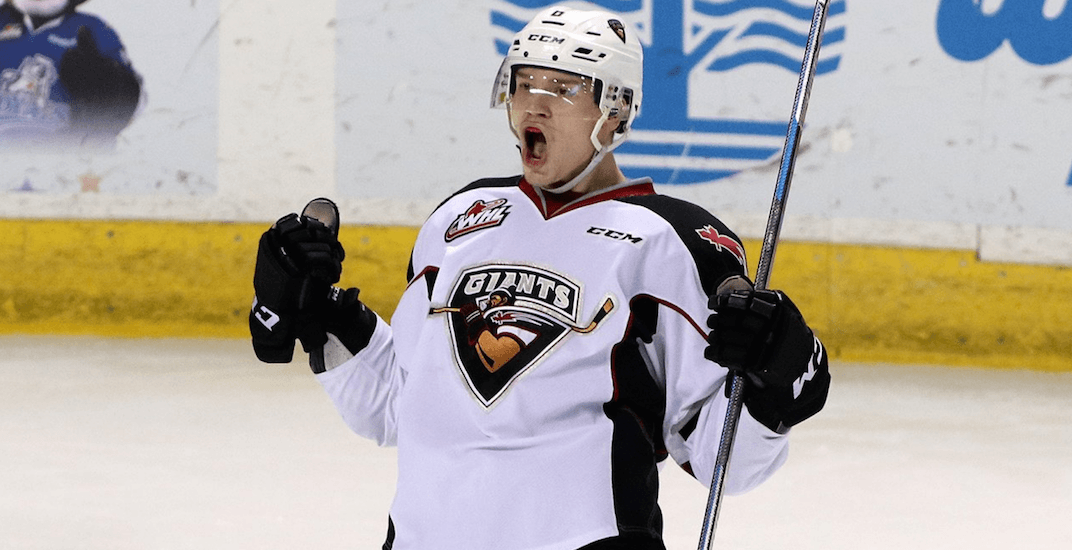 There will be playoff hockey in the Lower Mainland this year.

It’s been a while.

After three straight years on the outside looking in, the Vancouver Giants are ready to make some noise in the postseason after finishing in third place in the BC Division with 81 points – their highest point total since 2011-12.

Their reward is a date with the Victoria Royals in the first round. Victoria finished with just three more points than the Giants this year, so it’s anyone’s series to win.

Vancouver will be led by their co-MVPs, Tyler Benson and Ty Ronning. Ronning set a franchise record for goals this year, scoring 61.

The Giants will start the series on the road on Friday and Saturday, before returning home for their first-ever playoff series at the Langley Events Centre on Tuesday.

*Update: Game 4 has been rescheduled for Thursday to accommodate a live broadcast on Sportsnet.