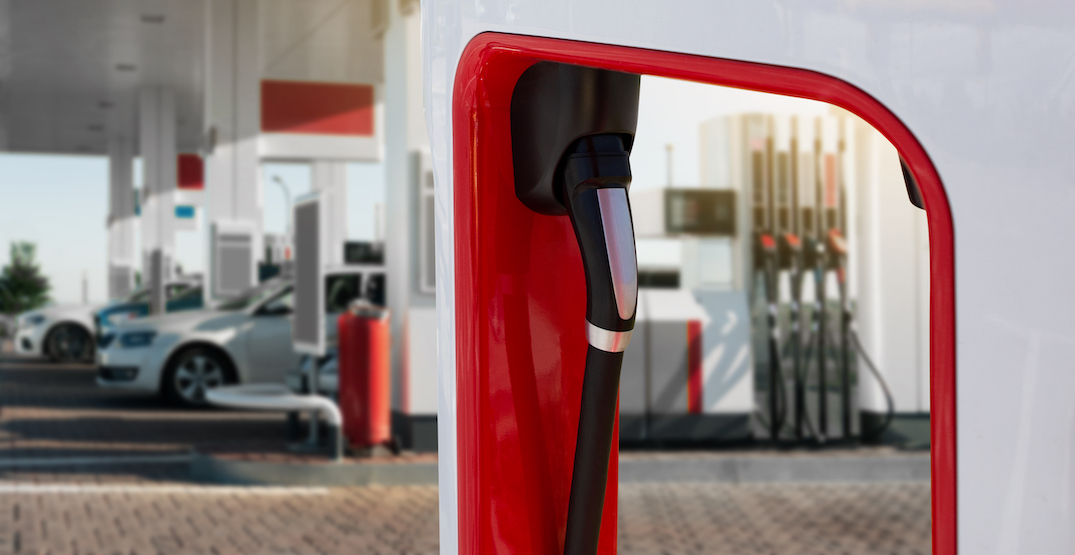 By 2025, gas stations and commercial pay parking lots within Vancouver will be required to have charging stations for electric-battery vehicles, or else they will see a substantially higher annual municipal business license fee of $10,000.

By complying with this policy, the business license fees for gas stations and pay parking lots with the specified charging equipment would be reduced to $243 and $163, respectively.

The City will provide pay parking lots with under 60 vehicle stalls with an exemption. City staff explained that smaller parking lots have a reduced ability to generate the type of revenue to cover the high cost of installing the equipment.

It is anticipated the businesses could see a payback on their installation investments in about seven or eight years, based on the estimated installation cost of about $136,000 at a gas station and about $100,000 at a parking lot.

According to City staff, there is a shortage of charging stations for the growing transition to electric-battery vehicles, and such a policy places less of a financial burden on governments to fund the installation of publicly-owned charging infrastructure.

A previous BC Hydro survey suggested “range anxiety” and the perceived lack of charging facilities are amongst the leading reasons residents in the province may be hesitant with buying an electric-battery vehicle.

Green Party Councillor Adriane Carr said she owns a hybrid car as it would cost $30,000 to install charging equipment at her condominium parking stall.

“I think a lot of people need to know there is public charging available in a variety of locations, and that gives them the comfort to purchase an electric vehicle. Many people live in condos in this city, and that infrastructure is not in place in condos,” she said.

Currently within Vancouver’s EasyPark parking lot facilities, there are already seven lots complying with four or more chargers, and nearly 21 lots are almost compliant with two to three chargers.

As a result of the new policy, it is estimated there will be additional charging equipment at 21 gas stations and 80 parking lots by 2030, providing a combined total of 21 DC fast chargers and 320 Level 2 chargers.

Within Vancouver, there are currently 66 gas stations and 393 commercial pay parking lots. City staff state the number of gas stations has dropped by 12% since 2012, with many of these decommissioned gas stations sold for their redevelopment potential.

The policy is one of the 32 components of the city’s 2020-approved Climate Emergency Action Plan, which carries a cost of $500 million to implement through the end of this decade.

The municipal government could also see about $1.6 million in new annual revenue from the higher business license fees, but City staff state revenue generation is not the primary motive.