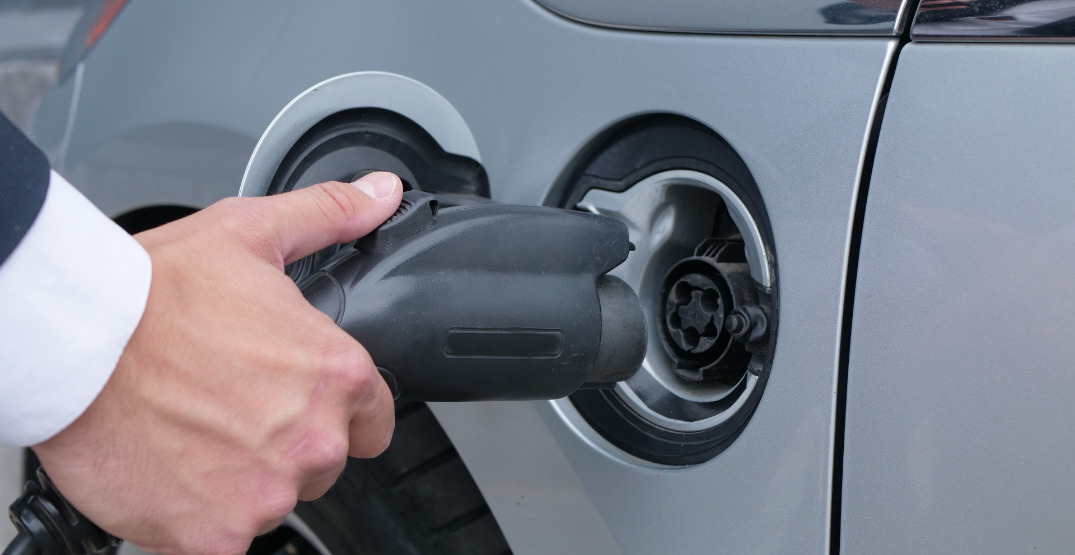 A BC condo owner named Milad Rostamkhani recently had his EV charger unplugged by his Strata, and the Civil Resolution Tribunal (CRT) has decided that the Strata was in the right to do so.

The development in question is the Shangri-La located at 1111 Alberni Street in Vancouver.

According to documents posted online by the CRT, it seemed to be a case of good fortune turning against Rostamkhani.

The Strata advised condo owners that if they wanted to participate and have access to one of 50 charging stations that were set to be installed in the building, they would have to pay a fee of $3,822. The strata asked participating owners to put down a 50% deposit.

Luckily for Rostamkhani, his EV charger was activated in April 2019 even though he didn’t pay the remaining balance of $1,911. The strata didn’t become aware of this until an audit in January 2021.

After the audit, the strata put the remaining balance on Rostamkhani’s account. When he failed to pay the remainder of the balance, the strata turned off the power to his charger in July 2021.

Rostamkhani claims that he did pay what he owed, but the CRT determined that wasn’t the case. The evidence that Rostamkhani submitted was a carbon copy of a cheque he wrote.

“Mr. Rostamkhani alleges he left the cheque with his building’s concierge. The strata submits, and I agree, that a carbon copy cheque is not proof of payment, but rather only shows that Mr. Rostamkhani wrote a cheque for $1,911 at some point,” reads the CRT decision, going on to say it doesn’t mean the cheque was delivered.

The strata actually contacted Rostamkhani’s financial institution, which stated that the cheque “would be viewable online or can be printed at the branch,” something that Rostamkhani alleged would not be possible.

Rostamkhani was actually seeking compensation for the ordeal, suggesting that the strata owed him $200 a month as compensation for having to purchase fuel because he wasn’t able to use the charger.

The CRT found that the strata “acted reasonably in turning off the power to Mr. Rostamkhani’s charger until payment is received or proven.”

In the end, the CRT dismissed all of Rostamkhani’s claims.