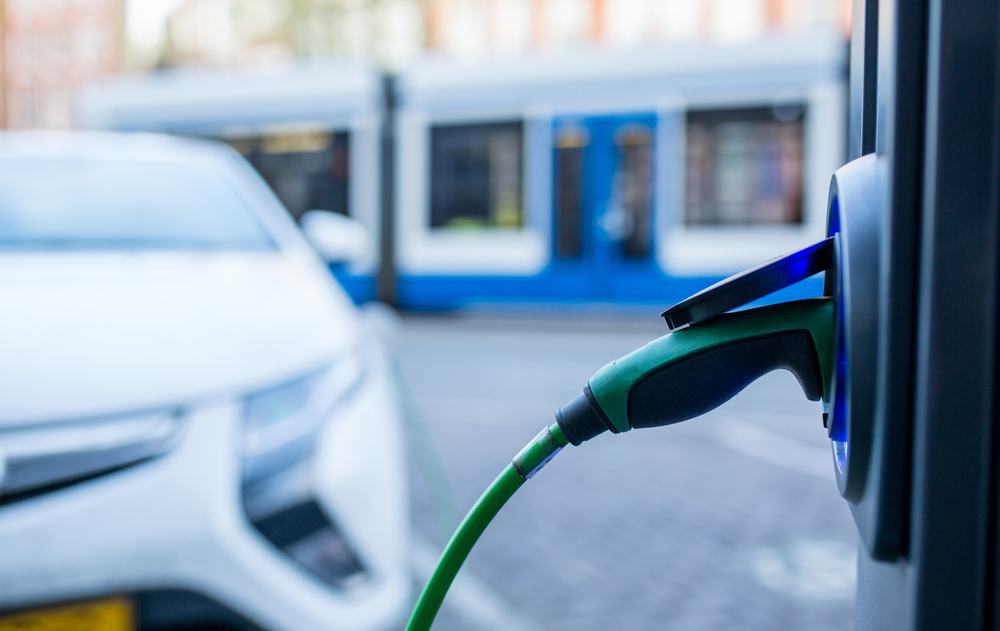 While an increasing number of BC drivers are switching – or considering switching – to electric-battery vehicles, a new survey from BC Hydro has found that “misconceptions” about electric vehicle range for out-of-town trips is preventing the majority of British Columbians from purchasing one – even though most road trips are within the range of the latest models.

The report, entitled: ‘Electric highway: Road trip range anxiety is pumping the brakes on EV adoption in BC’ found that close to 70% of British Columbians are hesitant to purchase an EV because they don’t think it can be taken on out-of-town road trips.

In addition to range, the survey also found would-be electric vehicle drivers have concerns over availability of charging stations (or lack thereof) along their chosen travel routes.

However, the report noted that the majority of the road trips taken by British Columbians are less than 300 km one-way – within the range many of the latest most popular EVs can travel on a single charge.

In its response to the survey, BC Hydro noted that it has a network of 58 “fast-charging” stations – among the 270 that are available in the province  – “that allow EV drivers to travel from Tofino to the Alberta border.” These stations, it noted, charge the average EV battery to 80% in around 30 minutes.

Still for EV drivers planning a trip this summer, and looking to get the most out of their vehicle, BC Hydro has offered up some tips:

Last month, the BC Government officially passed the Zero-Emission Vehicles Act (ZEVA), which requires all new light-duty cars and trucks sold in the province to be clean energy vehicle models by 2040.