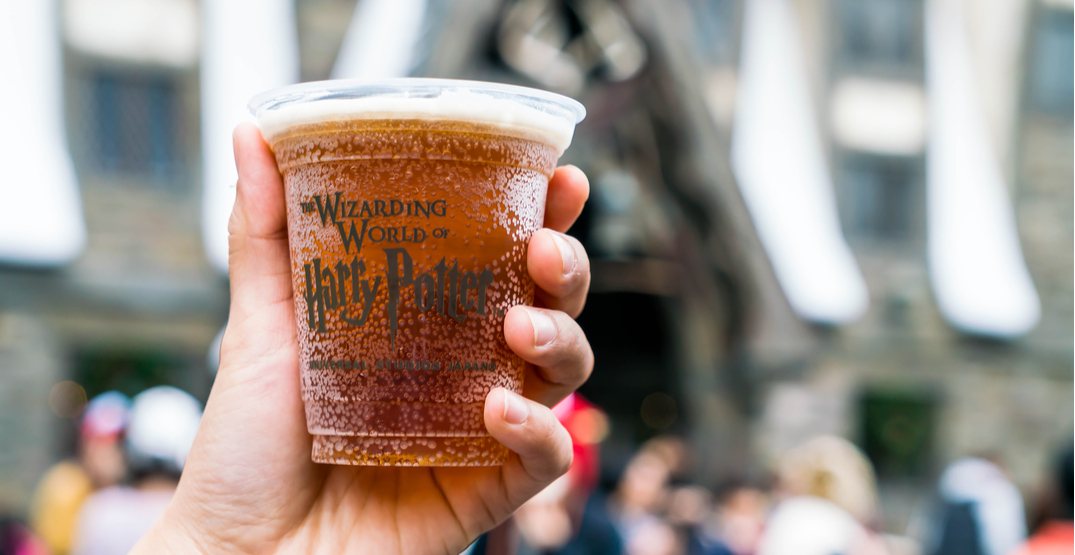 This multi-course feast is brought to us by Wildebeest in partnership with The Prisoner Wine Co. Enjoy wines and five courses that “celebrate the peak of autumn goodness.”

Boulevard Kitchen & Oyster Bar will host its second Vegan Harvest Dinner on October 3. Each dinner will showcase the creativity of Chef Alex Chen when it comes to vegan cuisine.

BREWHALL’s Oktoberfest event starts on September 23 and runs for two weeks. It will feature traditional food and drink features to various games and contests. On each Saturday of the festival, BREWHALL will be hosting a costume contest starting at 8 pm. Guests are encouraged to dress up in their best lederhosen or dirndl for the chance to win a $50 gift card.

Head to 4875 Victoria Drive for one of the many dates this party is going down. There will be German food, beer, and live music all night long.

A 19+ Harry Potter-inspired beer, cider, and cocktail festival is slated to go down in Vancouver next week. Attendees will enjoy “unlimited tastings” of Hagrid’s local craft brews, along with Dumbledore’s delicious ciders too. There will also be boozy butterbeer and specialty shots like “Liquid Luck” and “Polyjuice Potion” that you can enjoy in Snape’s lounge.

Papi’s Seafood and Oyster Bar Chef Max Straczek will welcome The Food Network Canada’s Top Chef Canada TV series when he welcomes Mark Singson and Wallace Wong to the line for a Papi’s and Friend’s Collaborative Chefs Dinner on October 5.

While this shindig featuring beer and pretzels is a FREE all-day event, you can guarantee your spot by purchasing tickets for the festivities early. Enjoy four house-brewed German-style beers, along with a few special surprises.

When: October 5 from noon to 10 pm
Where: Another Beer Co – 30 Capilano Way Unit 11, New Westminster

The Dreadnoughts/Polka Time! Oktoberfest at The Cambie

Enjoy a glass of house sangria or Estrella Damm Spanish lager before a three-course dinner with Alex Chen’s Spanish-inspired West Coast Paella as the main.