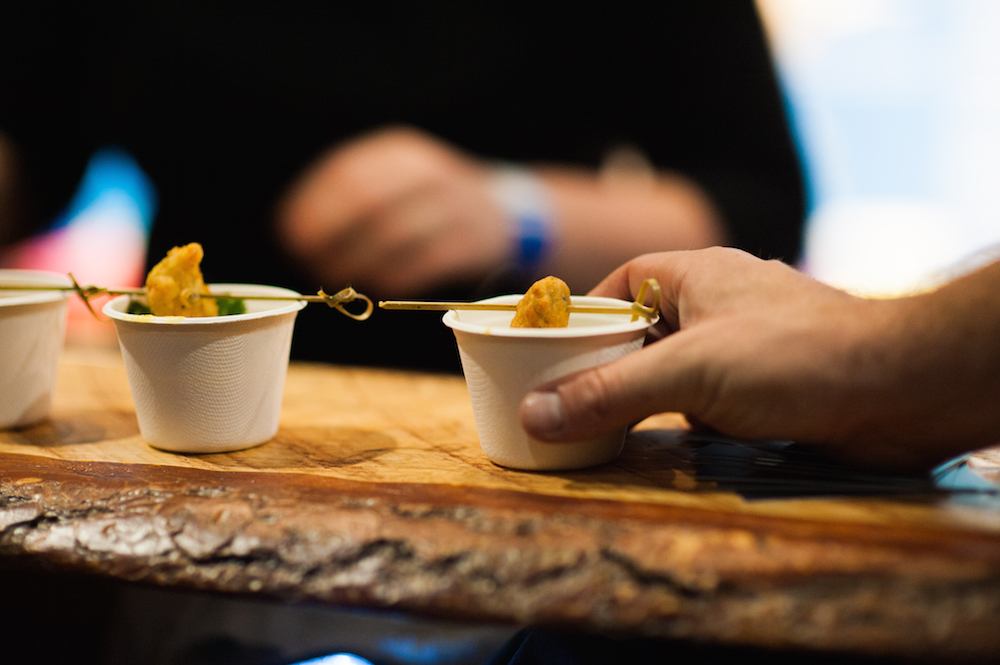 Blue Water Cafe has been concocting weird and wonderful culinary creations from the sea for its annual Unsung Heroes Festival for over a decade, and this year’s selection is no different. Now in its 15th year, Executive Chef Frank Pabst has created an array of delights not commonly found on many menus for the festival, which runs throughout the month until February 28.

Now in its eleventh year, Vancouver’s culinary heavyweights will go ladle-to-ladle in the soup-centric cook-off as attendees and a panel of judges sample the goods before casting their votes to name the 2019 champion.