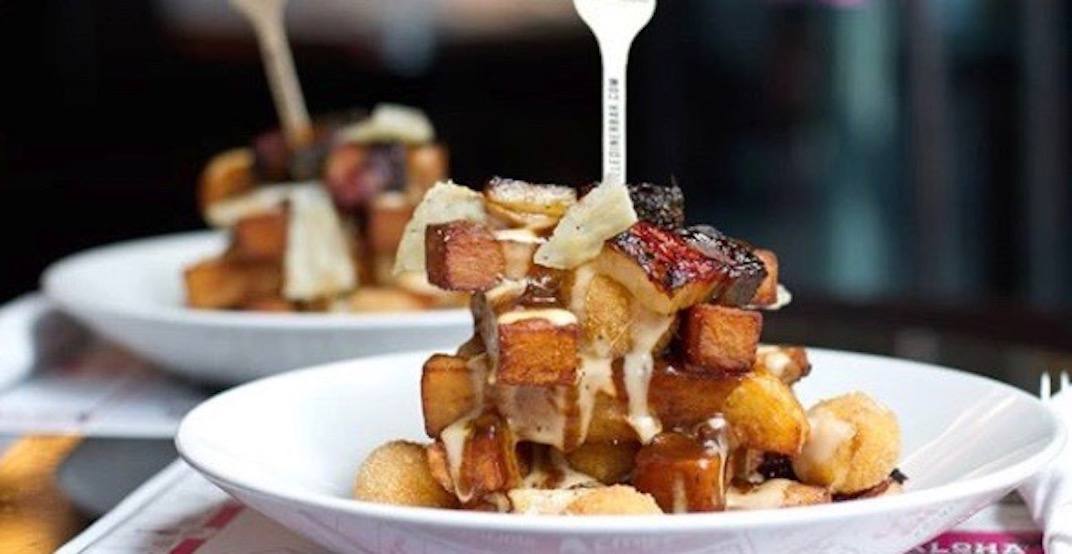 Whatever non-drinking or diet plan hopes you had for the first month of 2019 are wrapping up because January is over – and February is here.

A month full of events like the Super Bowl, Chinese New Year, and Valentine’s Day has got to have a heavy food influence, and this year Vancouver bars and restaurants are making the second month of the year a delicious one.

So here you have it – all the can’t-miss Vancouver food events happening in February.

Taking place from January 18 through February 3, 2019, the annual festival will feature hundreds of restaurants offering multi-course dinners at $15, $25, $35, and $45 plus some amazing events.

When: January 18 through February 3, 2019
Where: Multiple venues around Vancouver

This annual celebration of all things hot chocolate is kicking off on January 19 and runs until February 14 – which means you have tons of days to try all of the participating ‘chocstars’ at this year’s fest.

When: January 19 to February 14
Where: Venues around Vancouver

Get ready, Vancouver, it’s almost time to watch the biggest game of the year. Super Bowl LIII is happening on Sunday, February 3, and that means it’s time to cozy up in your favourite sports bars, old and new, and watch two teams battle it out for the trophy.

When: February 3
Where: Venues around Vancouver

The cave lives in the eatery’s private dining room and features floor-to-ceiling custom built chocolate covered walls, along with a stunning array of 20 different chocolate desserts.

Whether you’re heading out to a special Valentine’s Day dinner with your partner, your bestie, your mom, or your crew – make it a special one by going to a restaurant that’s going the extra mile on February 14. Some of these spots are even spreading the love and giving diners the chance to taste these menus before and after the big day.

When: February 14 and beyond
Where: Multiple Venues in Vancouver

Now in its eleventh year, Vancouver’s culinary heavyweights will go ladle-to-ladle in the soup-centric cook-off as attendees and a panel of judges sample the goods before casting their votes to name the 2019 champion.