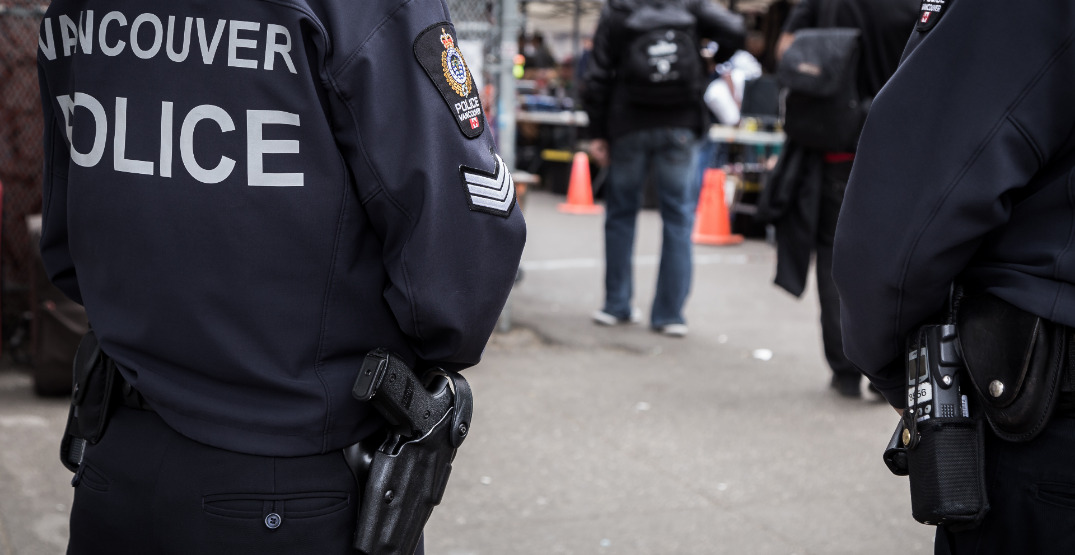 A Coquitlam man accused of sucker punching an 18-year-old female exchange student is facing multiple charges connected to yet another Vancouver stranger attack.

The alleged assault, which occurred on Sunday, is the latest stranger attack in Vancouver on a growing list of attacks that have taken place across the city over the past year.

The assault reportedly happened around noon as the victim was walking near West Pender and Howe streets.

“The victim was walking with a friend and doing nothing wrong when a man approached her, violently attacked her, and knocked her out,” VPD Sergeant Steve Addison said in a statement.

“The victim had never seen the suspect before, and because the victim was looking away, she was unable to defend herself.”

The victim fell to the ground and briefly lost consciousness. She was taken to hospital as a precaution.

Thankfully, there were several bystanders at the scene of the assault, including a doctor, who came to the victim’s aid and called 911. While the suspect fled after the attack, VPD officers were able to obtain security video in the area and set out on a search for the suspect.

A constable who was patrolling downtown was able to spot the suspect, who was walking on West Hastings, approximately 40 minutes after the assault. He was arrested without incident.

Police say that the 26-year-old suspect was wanted on a BC-wide Mental Health Act warrant at the time of the incident.

He was arrested for assault and for breaching a probation order that required him to stay in a court-ordered treatment centre. He’s currently in custody and is expected to appear in court today.