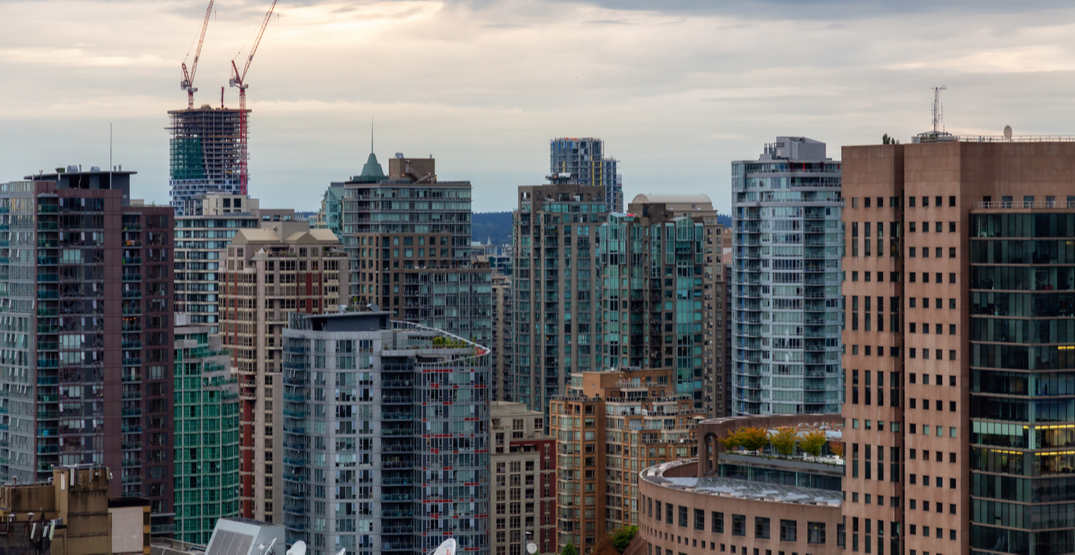 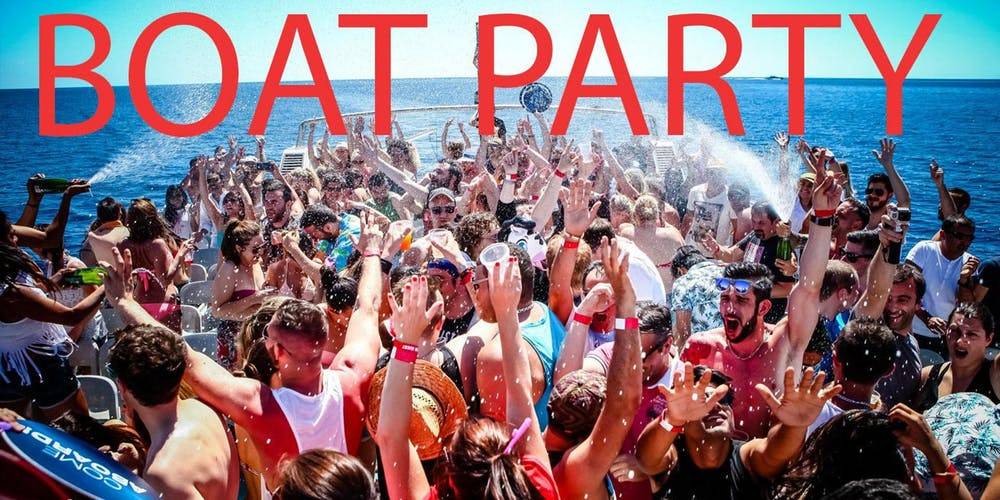 Welcome back, Wednesday! Let’s get the new day rolling with these seven fun things to do in Vancouver on January 15, including Guilty Feminist Podcast, Fog Lake, and more. 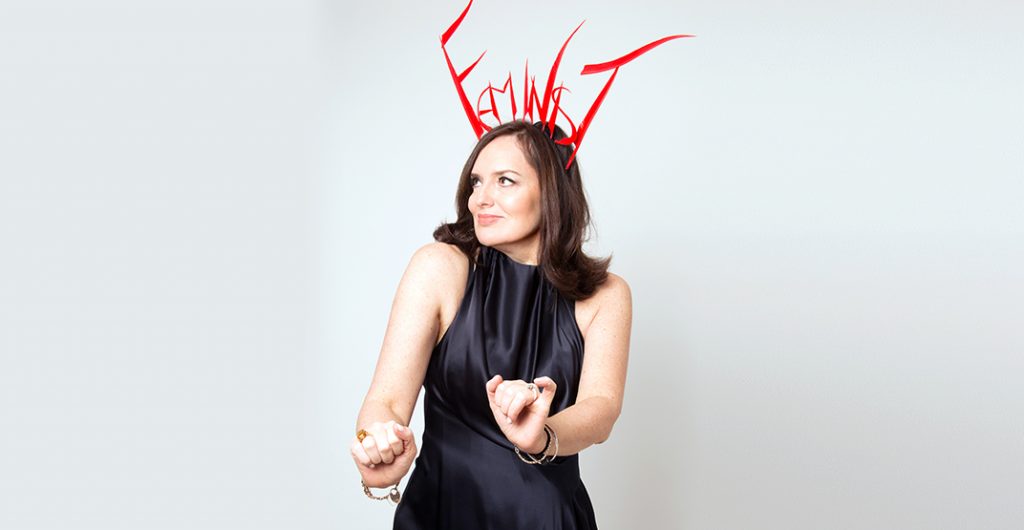 What: The Guilty Feminist, an award-winning podcast hosted by Deborah Frances-White, is bringing its live show to Vancouver. The podcast explores 21st century feminism — and all the insecurities, hypocrisies, and fears that come with it. The Guilty Feminist has been downloaded more than 60 million times since 2016. It was nominated for Best Comedy Podcast at the British Podcast Awards earlier this year. And for the first time ever, The Guilty Feminist tour is coming to North America.

What: Indie rocker Fog Lake aka singer-songwriter Aaron Powell performs at Biltmore Cabaret with Foxes in Fiction on January 15.

What: Morris Panych’s The Shoplifters tells the story of Alma, a longtime shoplifter who favours the “five-finger discount” over a senior citizen’s discount. When a theft at the grocery store is thwarted by an over-enthusiastic security guard and his good-natured mentor, things take a comical turn. Presented by Arts Club Theatre Company. 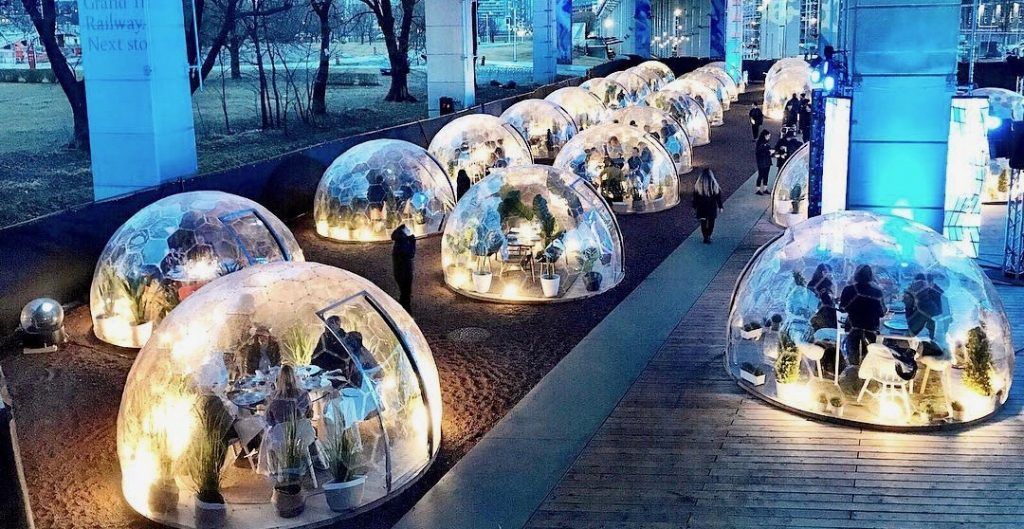 What: Indie-rock band Half Moon Run is coming to Vancouver on the Canadian leg of their A Blemish in the Great Light world tour.

The four members, Conner Molander, Dylan Phillips, Devon Portielje, and Isaac Symonds released their first album, Dark Eyes, in 2012. After the record went platinum in Canada, Half Moon Run followed up their success with 2015’s Sun Leads Me On. They received a JUNO nomination for Breakthrough Group of the Year in 2016.