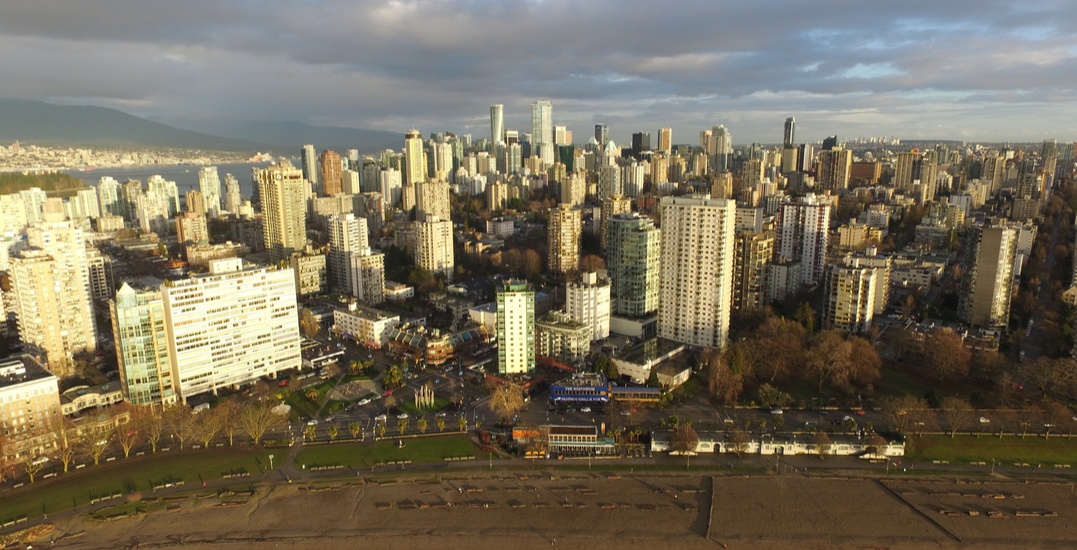 Spice up your schedule with one of our picks of seven great things to do in Vancouver today, January 30. Vancouver Canucks, Lights, and more! 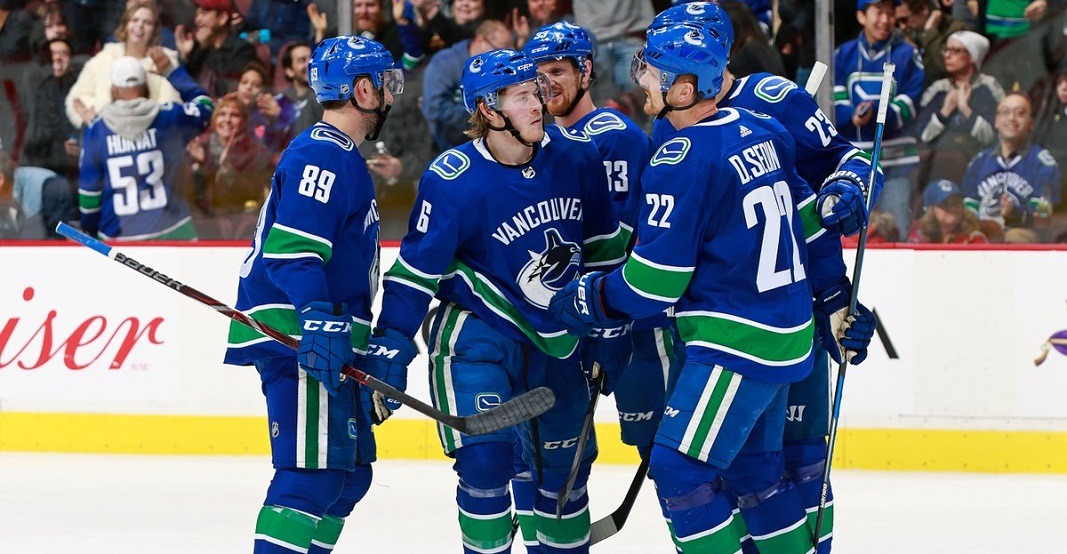 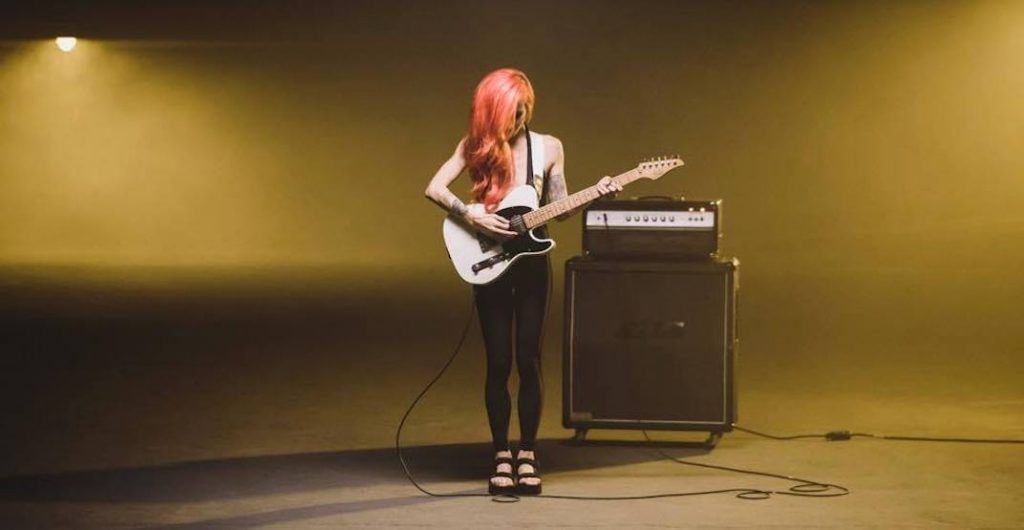