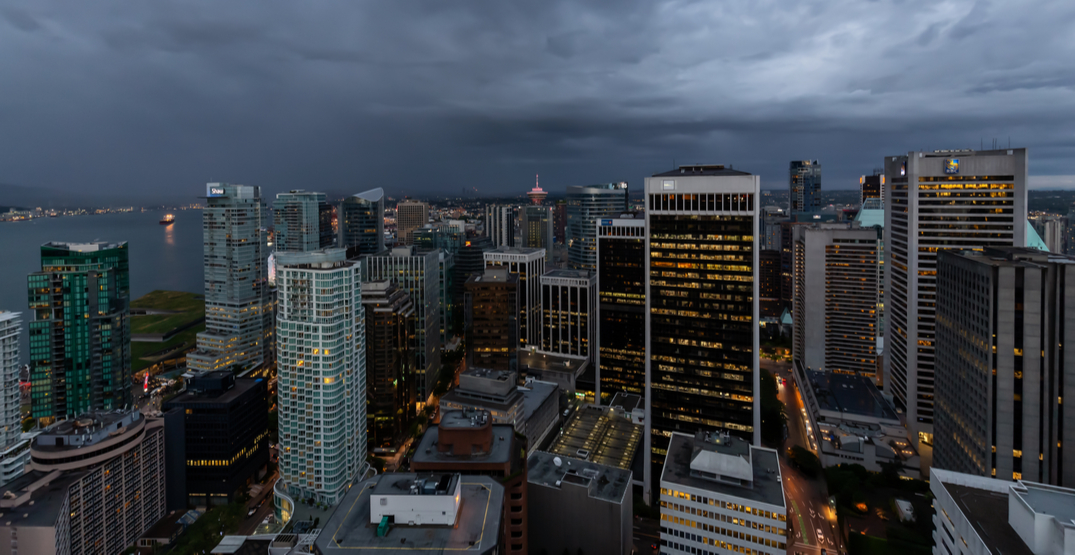 Whatever you’re in the mood for, we’ve got you covered! From Lights to the Lodge to Noah Reid, here are our picks of seven things to do in Vancouver on Tuesday, February 11. 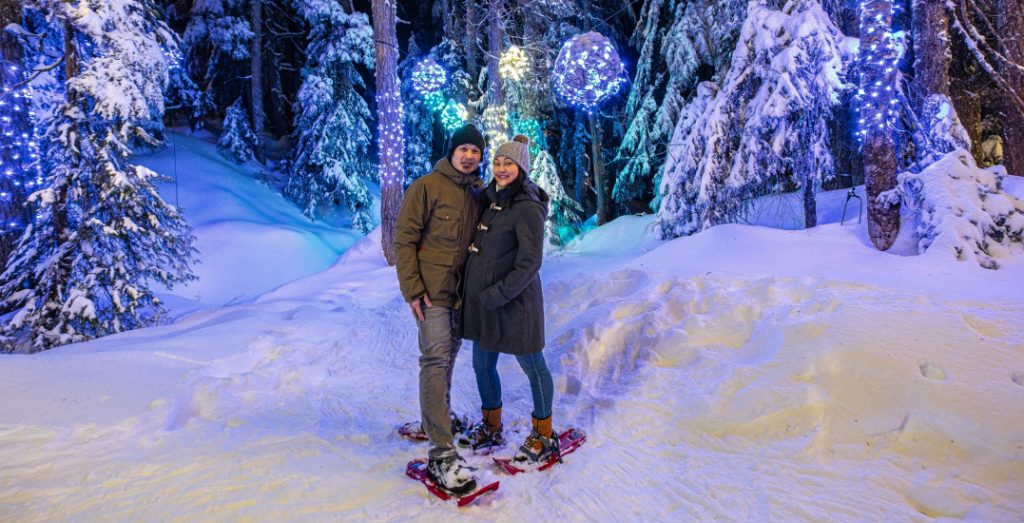 Snowshoeing at Lights to the Lodge/Cypress Mountain

What: First Impressions Theatre presents Forever Plaid, the hit musical written and originally directed and choreographed by Stuart Ross. A quartet of male singers takes a detour to heaven on the way to their first big concert. They posthumously take the stage for one final gig in this comedic musical celebration of the 50s. 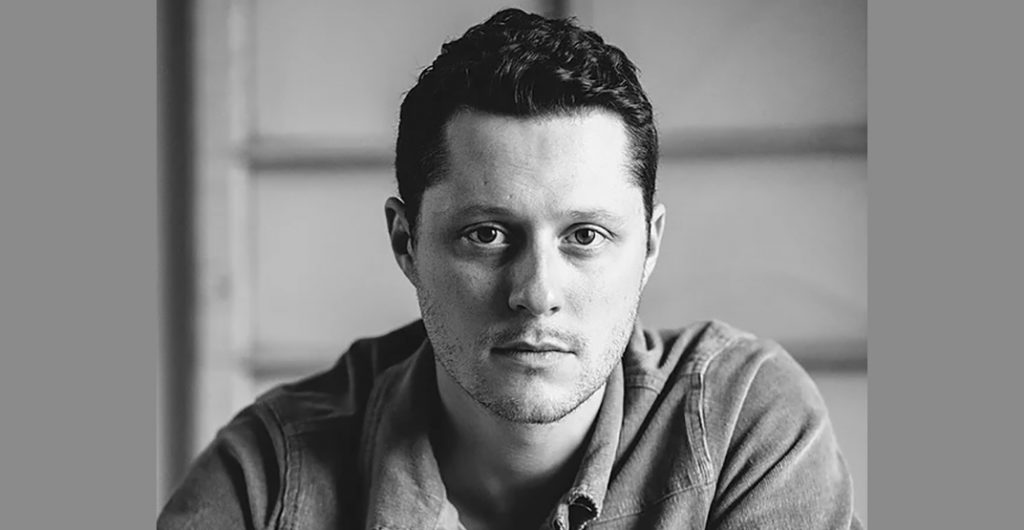 What: The Schitt’s Creek star will be taking to the stage at the Imperial on Tuesday, February 11 with special guests for his First Time Out Tour. Known for his classic meets contemporary songwriting style, Reid released his debut solo album, Songs From A Broken Chair, in 2016 including popular tracks “False Alarms,” “Never Gonna Get My Love,” “Runaway,” and “Still Don’t Know.” Now he’s working on a second studio album that is set to be released in 2020, produced by Matthew Barber.

Movies in the Morgue

What: Vancouver Police Museum presents a variety of cult classic horror films, thrillers, and comedies in the Old City Morgue. Attendees are welcome to bring pillows and blankets to cozy up in the morgue. There will be fresh popcorn and pop for sale.

Genevieve Robertson: Looking Through a Hole in the Earth

What: The Burnaby Art Gallery presents Looking Through a Hole in the Earth, an exhibition of Genevieve Robertson’s recent explorations: works on paper composed with bitumen and seawater; forest-derived charcoal and graphite; and silt, seaweed and limestone.