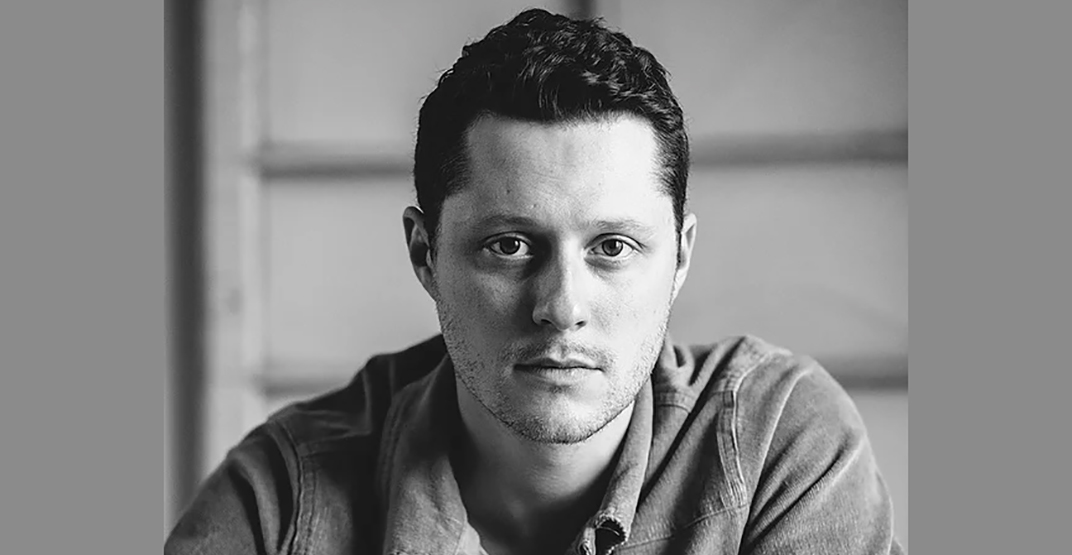 The Schitt’s Creek star will be taking to the stage at the Imperial on Tuesday, February 11 with special guests for his First Time Out Tour. In total, the inaugural tour will see the artist perform in 11 cities throughout February and March of 2020.

Reid’s Vancouver concert announcement is hot on the heels of the one-day sell out of his Toronto show. And although he’s known for his work on stage, on TV, and in film, the singer recently wowed the world with his powerful musical talent. 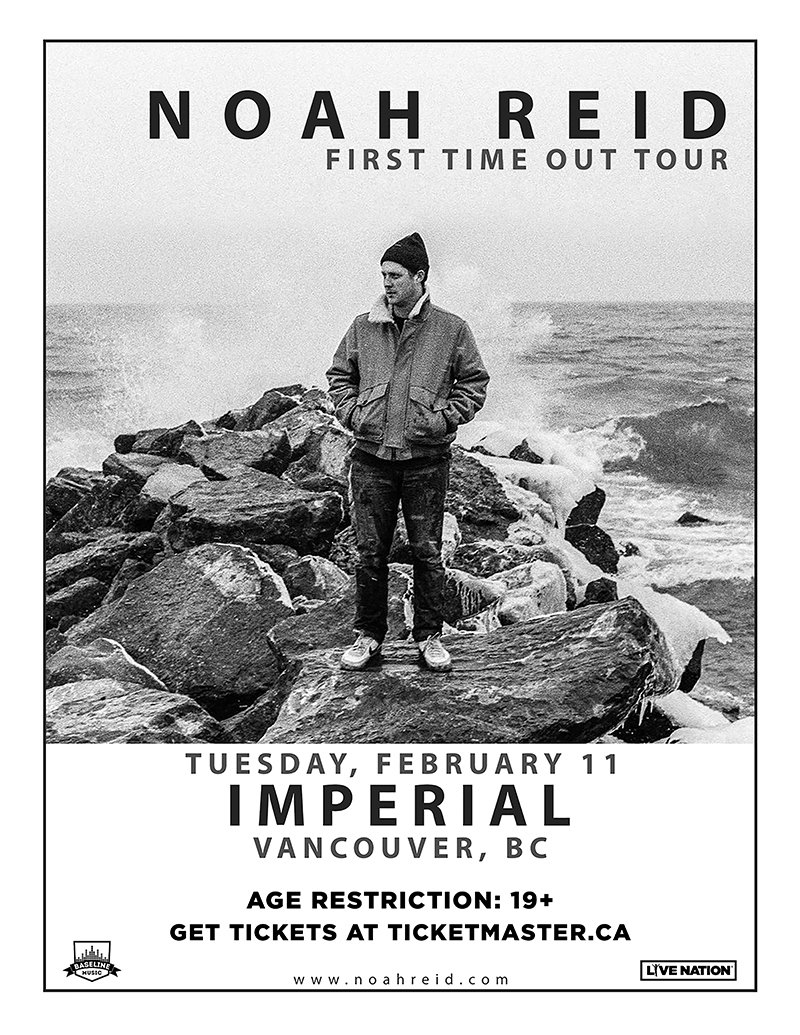 Known for his classic meets contemporary songwriting style, Reid released his debut solo album, Songs From A Broken Chair, in 2016 including popular tracks “False Alarms,” Never Gonna Get My Love,” “Runaway,” and “Still Don’t Know.” Now he’s working on a second studio album which is set to be released in 2020, produced by Matthew Barber.

Already in his career, Reid has been nominated for a Canadian Screen Award for Best Original Song (2015) in the feature film, People Hold On. Remember his acoustic twist on “The Best” by Tina Turner in Schitt’s Creek? Well, the cover made it to the number three spot on the iTunes Canada Charts in 2017.

Tickets for Noah Reid’s 19+ Vancouver show are on sale now, priced at just $25 via Eventbrite.