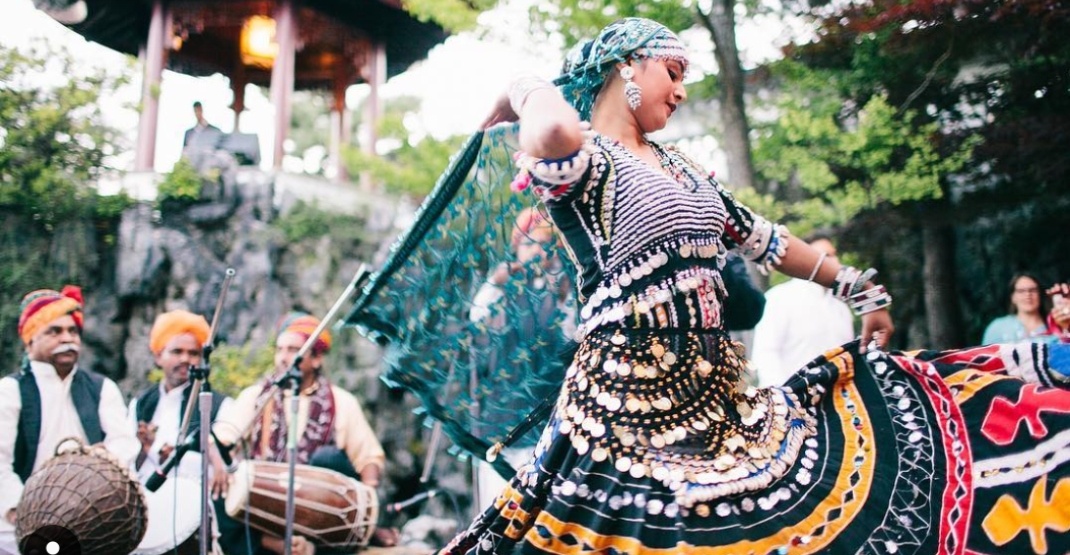 Just one more day to the weekend! Here are seven fun things to do today, July 4, in Vancouver. Indian Summer Festival 2019, outdoor yoga, and more.

Star Wars: The Empire Strikes Back in concert 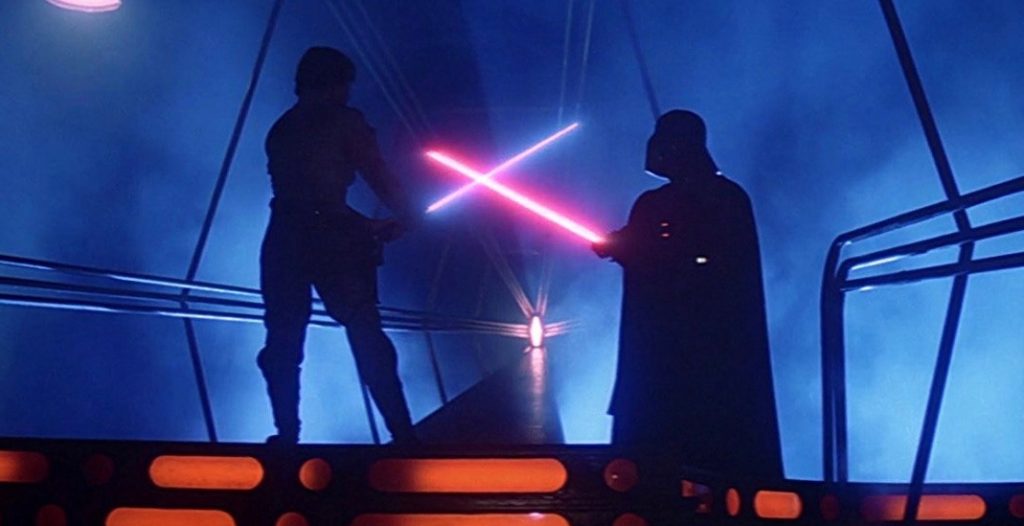 What: The Vancouver Symphony Orchestra (VSO) has announced the return of their ever-popular Film Concert Series. This time around, they’ll be presenting a screening of Star Wars: The Empire Strikes Back, with Oscar-winning composer John Williams’ musical score performed live to the audience. The performance will include some of the most iconic pieces in the Star Wars repertoire, including the Star Wars main theme, The Imperial March, The Battle in the Snow, and The City in the Clouds.

What: Through its summer Walking Tour Program, the Architectural Institute of BC offers stunning architectural perspectives of six Vancouver neighbourhoods. Sites include Chinatown, Gastown, Yaletown, Downtown, West End and Strathcona, the first neighbourhood in Vancouver. For locals and tourist alike, the tours are a fun and engaging way to learn more about the architecture and history of Vancouver. A distance of three kilometres is covered over a period of two hours – comfortable walking shoes are suggested. Tours are held rain or shine.

When: Thursdays to Mondays from July 4 until September 2, 2019
Time: 10 am and 1 pm. Arrive 15 minutes before departure time
Where:  Meet in the lobby of the Architecture Centre – 440 Cambie Street, Vancouver
Book: Online

What: Lululemon’s popular Summer Yoga Series is returning to Vancouver for another summer. Participants of any age or skill level will be able to take part in their classes every Thursday at 6:30 at Burrard Dry Docks in North Vancouver.

What: Four evenings of cocktails and costumes in an annual fundraiser for Cystic Fibrosis Canada. Started in 2009 here in Vancouver, Lawn Summer Nights (LSN) now holds events in eighteen cities across the country and has raised over $3.4 million. The Vancouver team slots have already sold out, but guests can join in on the fun with a social ticket and see why LSN continues to be a growing force of fundraising and fun.

Flamenco, Tango, and Wine in One Night

What: Inspired by the looks and culture of Argentina and Spain, attendees will enjoy an evening of authentic Latin dance, with performances from Flamenco Rosario, Fabianna Katz, Argentine Tango Lab, Toque Flamenco, and Vancouver Flamenco Collective. The main act, presented by Flamenco Rosario, incorporates both traditional and contemporary styles of flamenco, bringing passion, drama, and heat to the stage. VIP guests will also enjoy an evening of wine tasting.

This event is part of Carnaval Del Sol, which is the biggest Latin Festival in the Pacific Northwest. The festival is two weeks of live music, arts, and food, in celebration of Latin American culture. 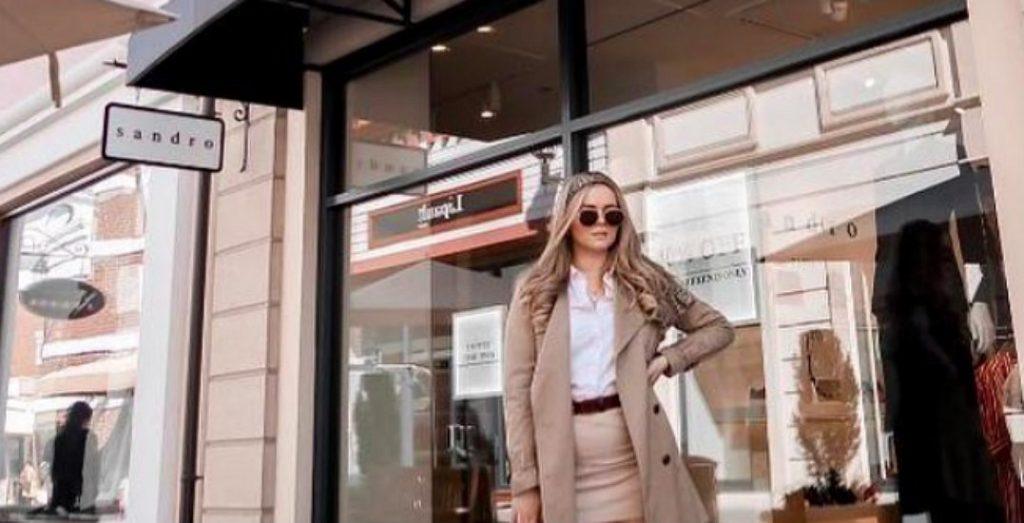 What: On Thursday, July 4, McArthurGlen Designer Outlet Vancouver is having a fashion and retail career fair, taking place in the outlet’s Luxury Piazza. Bring your resume and prepare to make a fantastic first impression meeting with your potential new employer. At the fair, you’ll learn about the hundreds of full-time and part-time openings available with some of the world’s top brands for sales associates, key holders, and store managers.

What: ISF2019 kicks off with one of the city’s most sought-after summer parties. In keeping with the festival’s 2019 theme of ‘Tricksters, Magicians and Oracles’, the Roundhouse is transformed into a magical circus for an evening, featuring jugglers, fortune tellers and musicians. Culinary magician Vikram Vij invites some of Vancouver’s top chefs to be inspired by the festival’s theme and take you on a gastronomic journey around the world. Ticket includes food and a complimentary beverage.