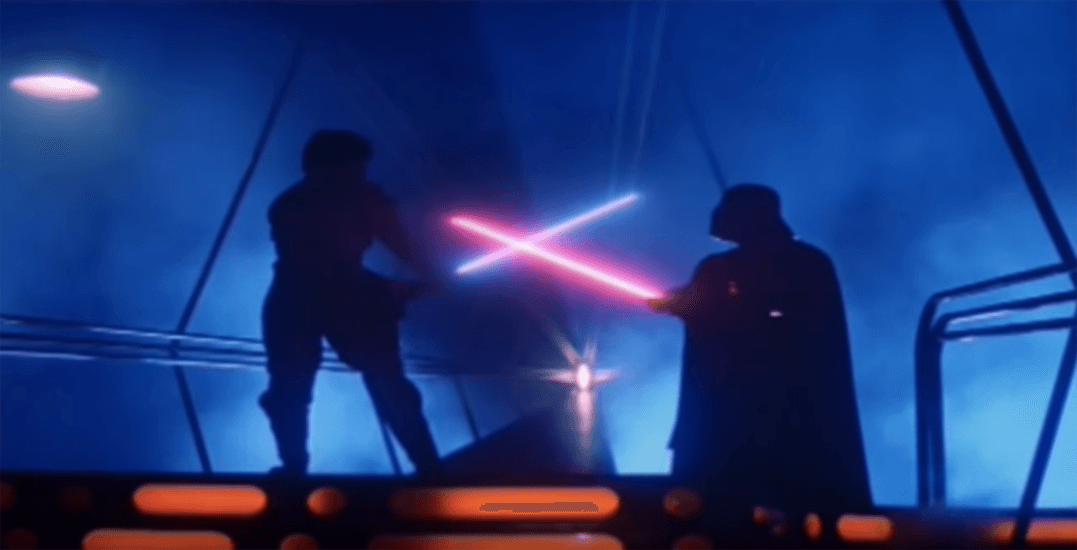 The Vancouver Symphony Orchestra (VSO) has announced the return of their ever-popular Film Concert Series.

This time around, they’ll be presenting a screening of Star Wars: The Empire Strikes Back, with Oscar-winning composer John Williams’ musical score performed live to the audience.

Williams has become a legendary composer through his work in all eight films of the Star Wars saga, beginning with Episode IV: A New Hope in 1977, and pushing as far as the most recent film, The Last Jedi in 2017.

The performance will include some of the most iconic pieces in the Star Wars repertoire, including the Star Wars main theme, The Imperial March, The Battle in the Snow, and The City in the Clouds.

Fans will have a chance to experience the beloved film in a live concert experience with three performances at the Orpheum Theatre, taking place from Friday, July 4 to Sunday, July 6.

Tickets for the event will go on sale to the general public on Thursday, February 14 at 8 pm and can be purchased online.

Star Wars: The Empire Strikes Back in concert

Time: All shows begin at 7 pm