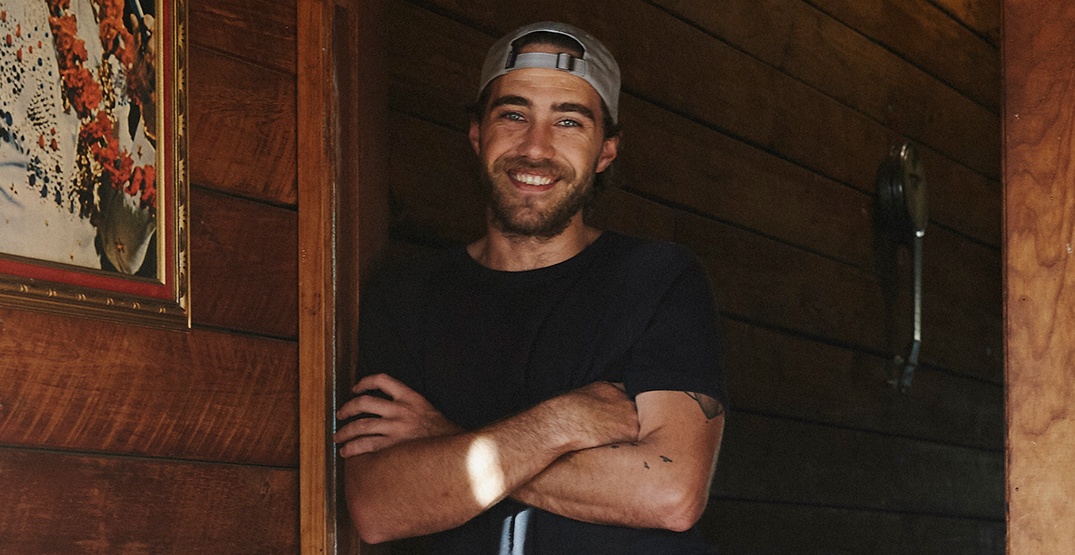 Study and Go Abroad Fair, Matt Corby and more. Wind down your weekend with these 10 fun things to do on Sunday, September 29 in Vancouver.

What: Attendees will learn how to study abroad for an undergraduate or postgraduate degree/diploma or certificate program. Meet with top universities from around the world to learn about admission requirements, scholarships, and more. Then visit the Travel Zone for work abroad, volunteering and language travel.

Nard Gets A Star

What: Nardwuar the Human Serviette celebrates his entry into the BC Entertainment Hall of Fame and a star on the BC Walk of Fame with a special show at the Commodore Ballroom. Featuring a performance by The Evaporators, a meet and greet with the interviewer and musician, and Nardwuar’s Video Vault.

When: September 29, 2019
Time: Daily 10 am to 5 pm, Tuesdays until 9 pm, and the first Friday of each month until 9 pm
Where: The Commodore Ballroom – 868 Granville Street, Vancouver
Admission: Free

What: Venosta Radio Show is a behind-the-scenes look at a 1920s radio show and how it was produced. Performed by the Expect Exceptional Theatre at the Inlet Theatre.

What: Multi-platinum-selling Australian singer-songwriter Matt Corby will be performing at Vancouver’s Commodore Ballroom this September.

What: Professional cook, artisan pasta maker and actor Peter Ciuffa of Pasta Boy Peter teaches how to make pasta like an Italian Mamma. The hands-on class provides all the ingredients, equipment and knowledge so you can learn to make Peter’s family’s recipes for those you love. Peter will teach you a sauce, let you sample his dish, and send you home with pasta for two which you just made.

What: Vancouver Giants take on the Kelowna Rockets in WHL action at Langley Events Centre. 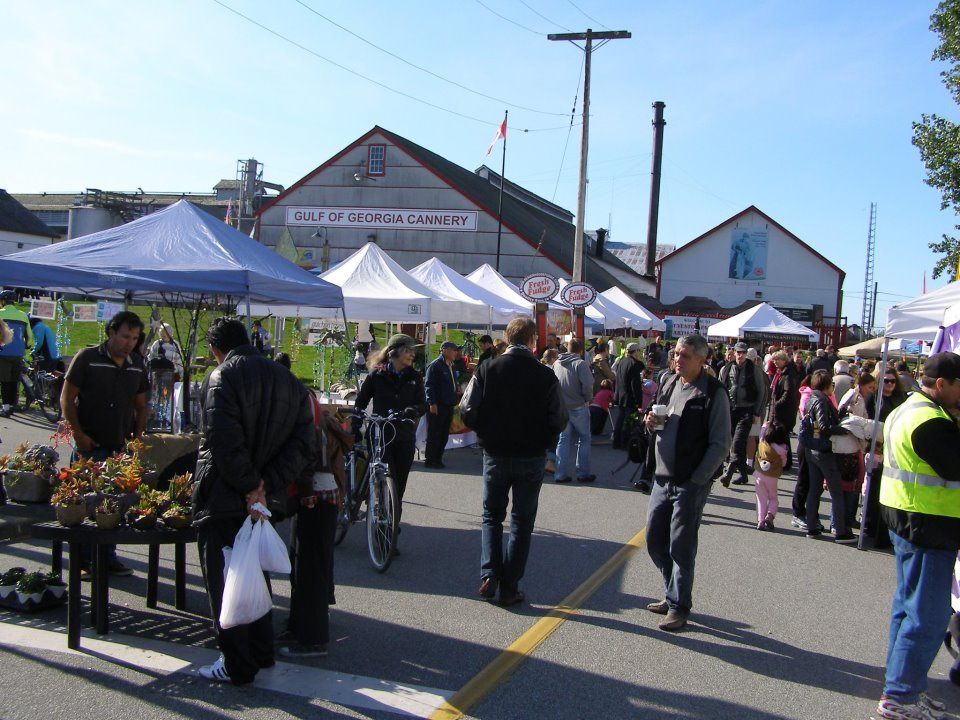 What: The Steveston Farmers’ and Artisans Market can be found in the parking lot of the Steveston Community Centre, and features a mix of stalls, including food vendors, artists, and craftspeople.

When: Thursdays to Sundays until September 29, 2019
Time: 8 pm (except for 2 pm matinee on September 29)
Where: Jericho Arts Centre – 1675 Discovery Street, Vancouver
Tickets: Online