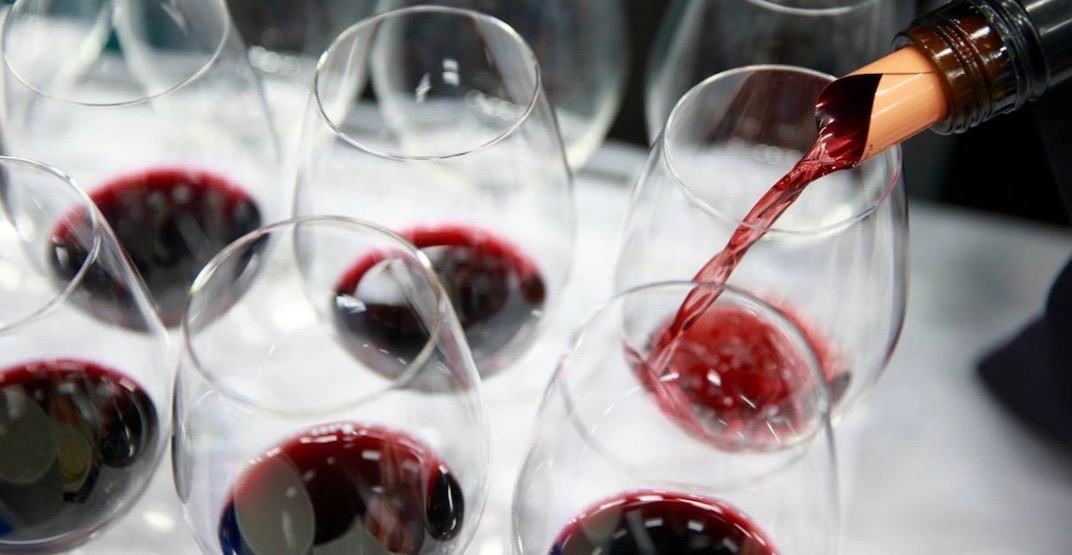 The days are getting longer, so fill your time with these 10 great events happening on Sunday, March 3! Check out Wine Festival, Japan Food Fair, and more.

What: Canada’s premier food and wine festival, the Vancouver International Wine Festival, features 160 wineries from 15 countries. Known as “one of the biggest and oldest wine events in the world,” the festival will feature a plethora of California Wines this year, the showcase region for 2019.

Attendees can expect to see over 1,500 wines poured at the 54 events over the festival’s nine-day run. As always, HQ for the wine fest will be the Vancouver Convention Centre, but more than 20 other restaurants and venues around the city will host winery dinners, lunches, and seminars. 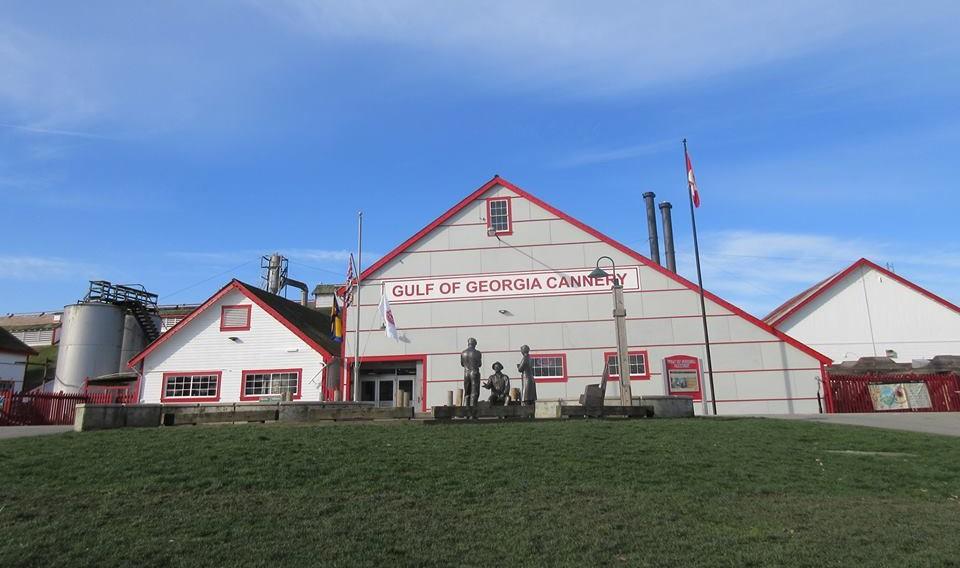 What: The Cannery Farmers’ Market is Steveston’s indoor winter market, held at the Gulf of Georgia Cannery National Historic Site. This unique market features local food and artisan merchants, inside a historic cannery setting. Admission to the museum is free on market days, with guided heritage tours by donation.

What: The driverless shuttles will travel along a one-km-long route on West 1st Avenue between the northwest corner of the intersection of Manitoba Street and West 1st Avenue and the Canada Line’s Olympic Village Station parking lot. All rides are free to demonstrate the viability of such autonomous transportation technologies for the City of Surrey and City of Vancouver’s joint partnership for Infrastructure Canada Smart Cities Challenge bid of creating Canada’s first two collision-free multimodal corridors with driverless vehicles. 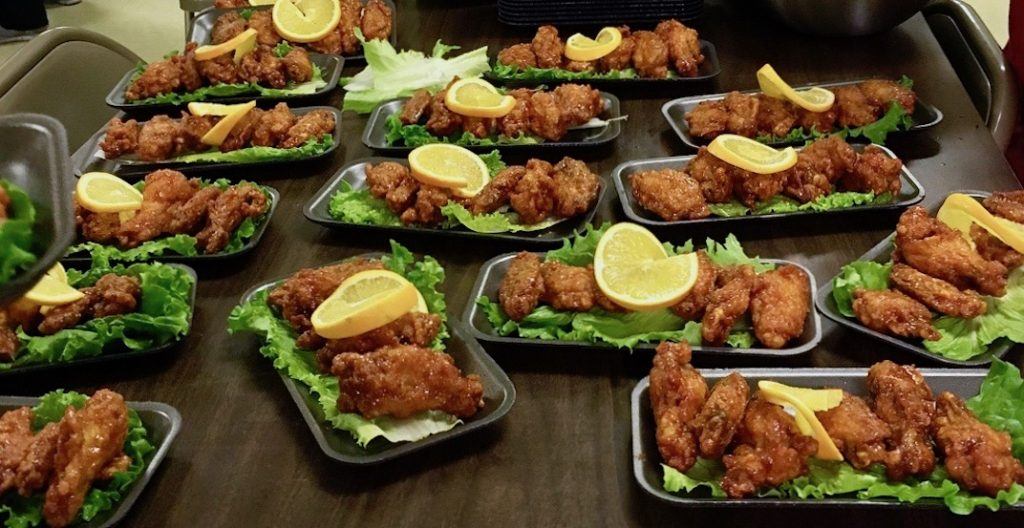 What: Hosted by the Vancouver Buddhist Temple, this “food bazaar” is small but mighty, and will feature eats such as maki sushi, saba sushi, chicken teriyaki, sweet sticky rice balls, Japanese Steamed cake, udon noodles, and more. Proceeds from the events will go towards supporting the temple and its programs. Everything at this spring food fair is affordable, most dishes are under $10 unless you’re purchasing a tray or a bundle

What: A number of local businesses have partnered with the BC SPCA and pledged to donate a portion of proceeds from certain treats sold between February 25 to March 3 to support abandoned, abused, or neglected animals. The participating venues include Beaucoup Bakery, Butter Baked Goods, DALINA, and La Glace to name a few. Check out more details online and see the full list of participants.

When: February 25 to March 3
Where: Multiple venues around Vancouver

Treehoppers are Way Cool because

What: Luis Camacho is an Ecuadorian naturalist doing his PhD at UBC Zoology. His talk will address the ecological challenges treehoppers face in their natural habitats, as well as how their pronotum and behaviour allowed them to spread from the lush Amazonian jungle up to the snow limit in the high Andes.

What: Chor Leoni PopCapella explores the intersection of choral, jazz, and pop music in collaboration with one of Canada’s best-known jazz artists, Jodi Proznick, and her handpicked band. Expect favourites like Joni Mitchell’s “Both Sides Now,” “Fields of Gold” by Sting, and more.