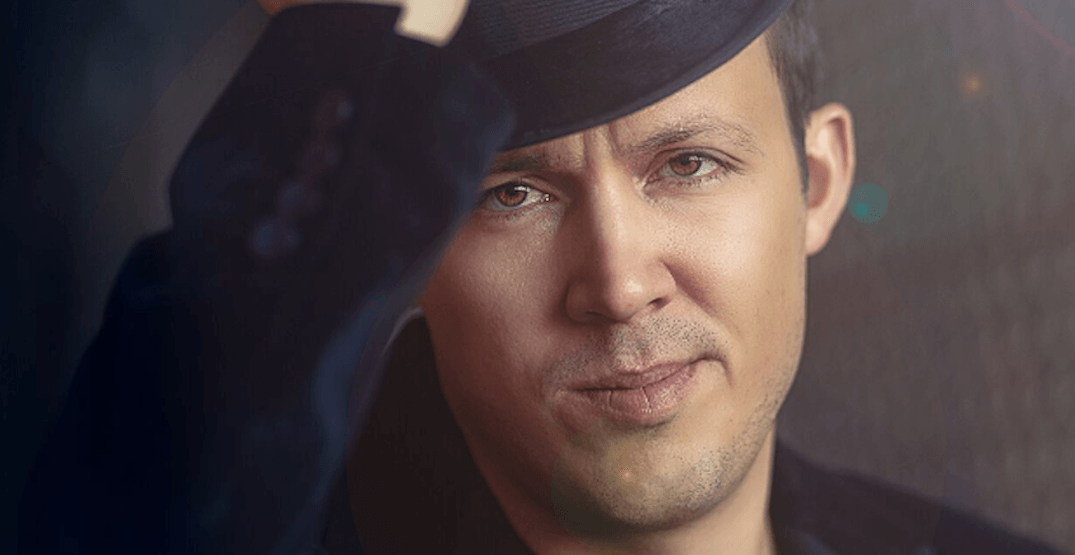 He was later mentored by Gustavo “Mago Gus” Rodriguez and attended the School of Magic Arts in Bogota, where he studied with renowned magician Richard Sarmiento. At age 15 Camilo moved to Victoria, BC to further his education, and went on to complete the production program at Langara’s Studio 58 in Vancouver and study at the New York Conservatory for the Dramatic Arts in New York.

Now, the Vancouver-based performer is set to unveil his new show Magik at Vancouver’s Norman Rothstein Theatre next month.

Where the Vancouver performer’s previous show ABRACADABRA drew on classic forms of magic, Magik takes audiences into a new, more adventurous territory. More than a year in the making, the new show is a thrilling combination of illusion, mind-reading, close-up magic and of course Camilo’s signature comedy.

“These are not the usual magic show illusions,” said Camilo, describing the show. “This time, audiences won’t be expecting where and when the magik is going to happen.”

The 28-year-old Camilo is already a veteran of the magic performing circuit. For this, his tenth show, he promises to take audiences on a journey.

“It’s not just illusion after illusion,” he noted. “This is the kind of show I always dreamed of bringing to the stage. It’s the kind of magik that is powerful in its simplicity.”

“It will make you believe that magik is real.”

Camilo the Magician will donate partial proceeds from Magik to his favourite cause, the Morquio B Foundation, which supports research for treatment of Morquio B., a rare genetic disorder characterized by physical changes such as improper formation of the bones and shortened stature.

And if his name sounds somewhat familiar, it’s likely due to the fact that he is the subject of the song “Camilo,” by Vancouver-based band, Said The Whale.