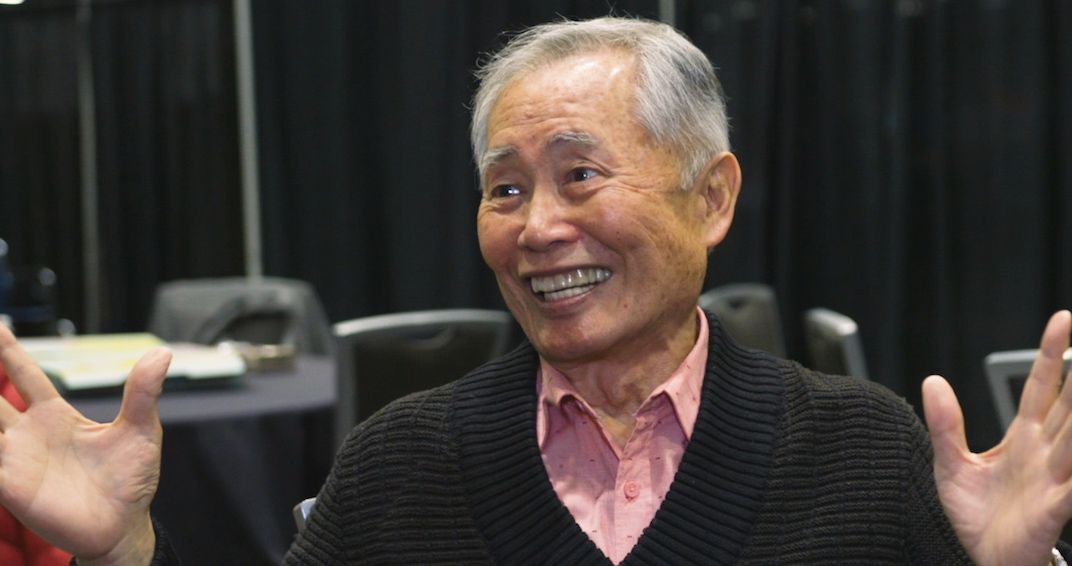 The first week of September is here! Start the month off with George Takei, Vancouver Fringe Festival, and these 21 Vancouver events from Tuesday September 3 to Thursday, September 5!

George Takei – They Called Us Enemy 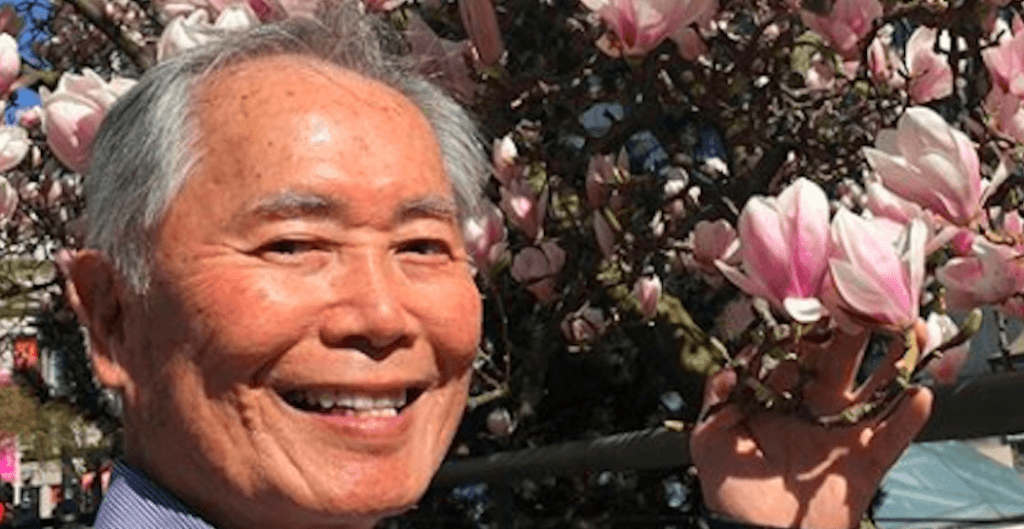 What: Actor, activist and author George Takei is signing copies of his bestselling new graphic memoir, They Called Us Enemy, at Indigo Robson on Monday, September 3. All ages are welcome.

They Called Us Enemy is Takei’s firsthand account of his years in “relocation centers,” when every person of Japanese descent on the west coast was rounded up and shipped to one of ten hundreds or thousands of miles from home during the Second World War. He shares his experience living behind barbed wire, growing up under legalized racism, his mother’s hard choices and his father’s faith in democracy, and how those experiences shaped his future.

What: The Collingwood Neighbourhood House Annex is hosting a board game night on September 3. Bring your own tabletop games or learn a new game while making new friends.

Best BC Ceramics – Potters Guild of BC Members’ Exhibition

What: The Potters Guild of BC and Lipont Gallery present the exhibition, The Best of BC Ceramics. Featuring over 40 BC-based ceramic artists and over 300 pieces of ceramic art. 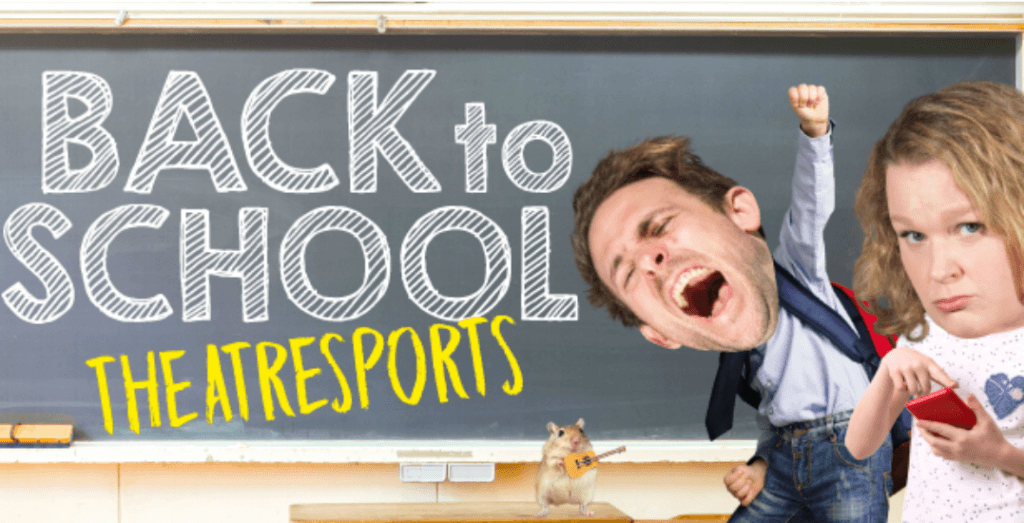 What: Vancouver TheatreSports celebrates the beginning of fall with Back to School TheatreSports, with classic TheatreSports short-form improv games parodying classroom clichés and cliques. The comedy will be overseen by a stern Principal, with audience awarding letter grades to the teams.

What: Iron Maiden, the English heavy metal band formed in Leyton, East London, in 1975, is stopping by Rogers Arena as part of the iconic band’s “Legacy of the Beast Tour.” Featuring special guests The Raven Age.

What: Colombian musician Juanes as won three Latin Grammy Awards and has sold more than 15 million albums worldwide. He performs at the Orpheum on September 4.

What: There are more than a dozen vendors this year at Westbank’s second annual Shipping Container Summer Pop-Up Series and the roster includes notable brands in food, health, and fashion. The container will showcase one vendor at a time and hours will vary by retailer, so be sure to check their social channels and get all the details. 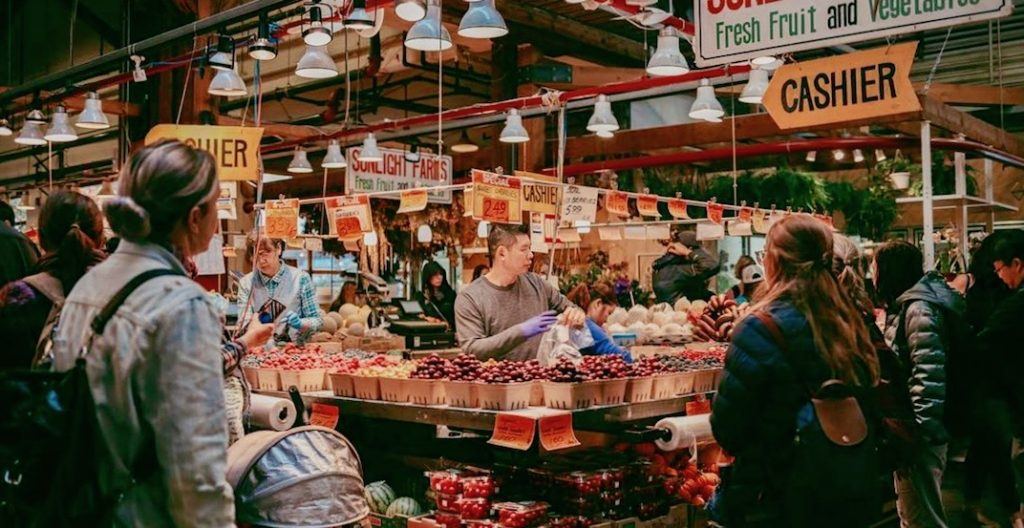 What: Open year-round and boasting stalls of fresh, colourful produce, homemade products, and some tasty must-try eats. From the ocean, oven, or field — Granville Market has got it all. Grab items to-go or order some grub from one of the many established food vendors at this indoor market, you’re going to leave happy and full.

When: Open year round, seven days a week
Time: 9 am to 7 pm
Where: 1661 Duranleau Street, Granville Island
Admission: Free

What: Boulevard is co-hosting the latest edition of its exclusive ‘La Paulée’-styled wine dinners with the International Wine & Food Society in its private dining quarters on September 4 at 6 pm. Guests are required to bring one bottle per person of Bordeaux and share in the spirit of generosity and conviviality that make ‘Paulée’ events such a unique and time-honoured tradition in France.

What: The final film in the 2019 Vancouver Latin American Film Festival lineup is Museo, loosely based on Mexico’s most infamous museum heist. Starring Gael García Bernal and directed by Alonso Ruizpalacios.

Kobzaring Across Canada – The Lost Instruments of Ukraine

What: Ukrainian musician and luthier Jurij Fedynskyj presents a lecture and performance with three traditional Ukrainian instruments: the torban, kobza and bandura. Featuring violinist Oleh from Kiev and Beverly Dobrinsky on the lira. 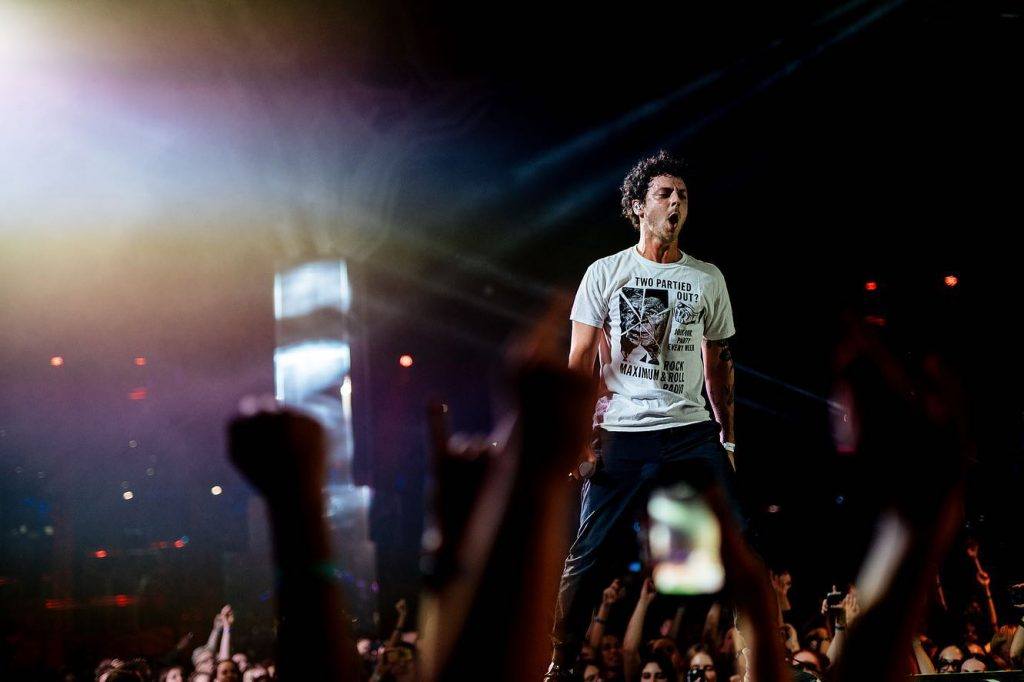 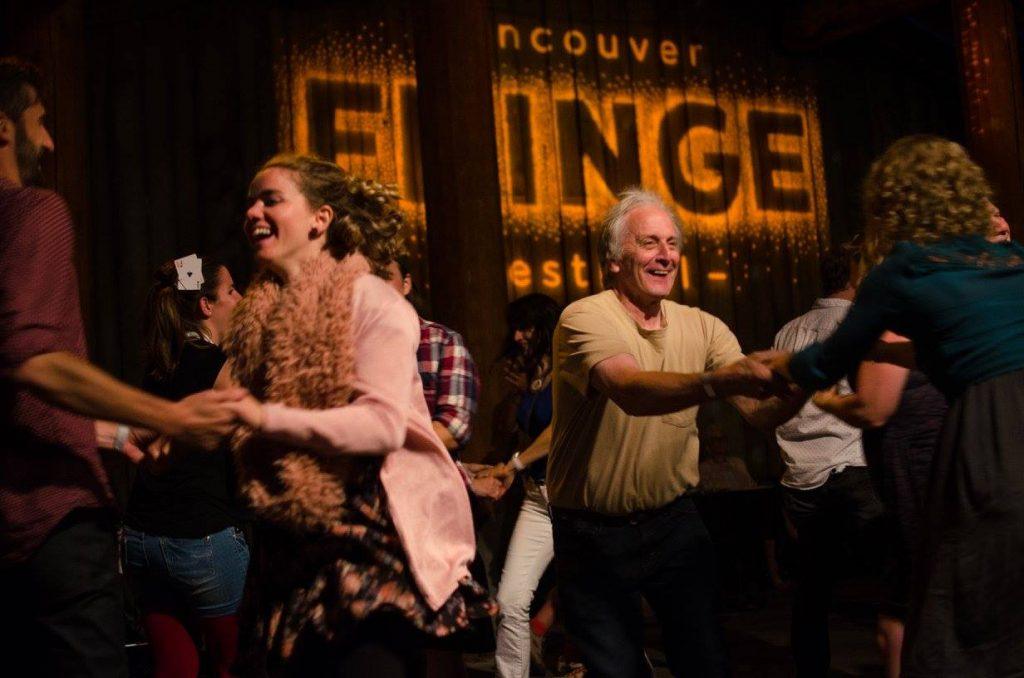 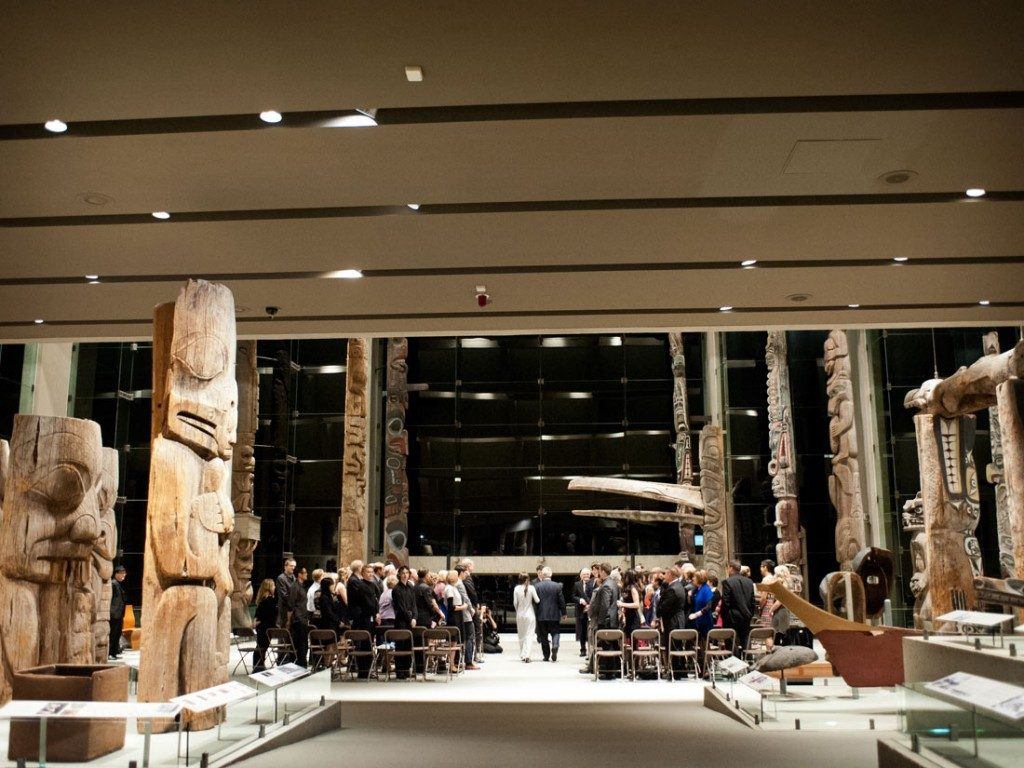 The Museum of Anthropology at the University of British Columbia. (UBC MOA)

What: Sound House is Museum of Anthropology’s new music series, with a talented and diverse lineup of Vancouver bands and musicians. The second season launches on September 5 with hip hop, beatboxing and poetry, MC’d and guest curated by Chelsea D.E Johnson.

What: Joshua Beamish/MOVETHECOMPANY presents the world premiere of @giselle, a technology-infused reimagining of the ballet masterwork. @giselle looks at how social media has leveraged an unexpected change in modern love and relationships. Choreographed by Joshua Beamish and featuring ballet artists from American Ballet Theatre, The National Ballet of Canada, and Pennsylvania Ballet.

What: Alt-rock band Death Cab for Cutie will be performing in Vancouver this September at the Malkin Bowl, joined by guest Jenn Champion. Formed in Bellingham, Washington, Death Cab for Cutie is composed of members Ben Gibbard, Nick Harmer, Jason McGerr, Dave Depper, and Zac Rae. The band has been nominated for eight Grammy Awards, including Best Rock Album for their 2015 release, Kintsugi. Their ninth studio album Thank You for Today was released in August 2018.