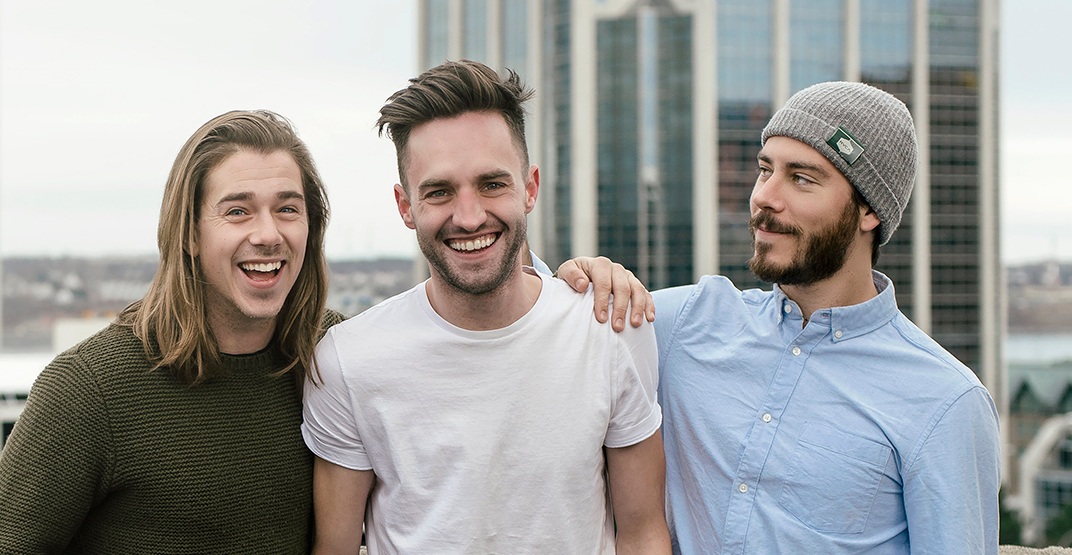 The hit podcast Sickboy will be performing live at the Rio Theatre in Vancouver on September 23.

The podcast was started by Jeremie Saunders and his two friends Taylor MacGillivary and Brian Stever. Saunders was diagnosed with cystic fibrosis when he was a child, and his parents were told that he wasn’t likely to live past his 20th birthday. He’s now 31.

In the podcast, the three Halifax-born friends interview people about their experiences with illness, death, and disease — everything from cancer to depression — all while finding humour in even the darkest situations. 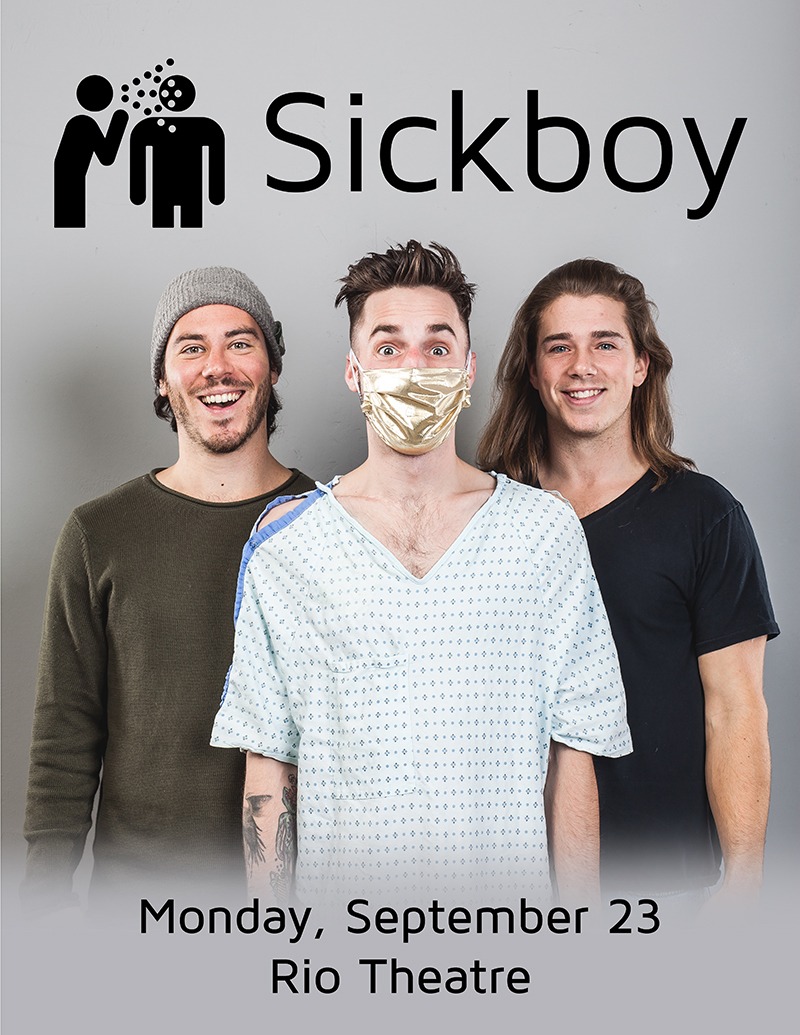 The hilarious and poignant show aims to break down the stigma associated with mental illness and disease. More than 750 people from around the world have contacted them to have their own experiences featured on the podcast.

General admission tickets for Sickboy live at the Rio Theatre in Vancouver are available now via Ticketmaster.