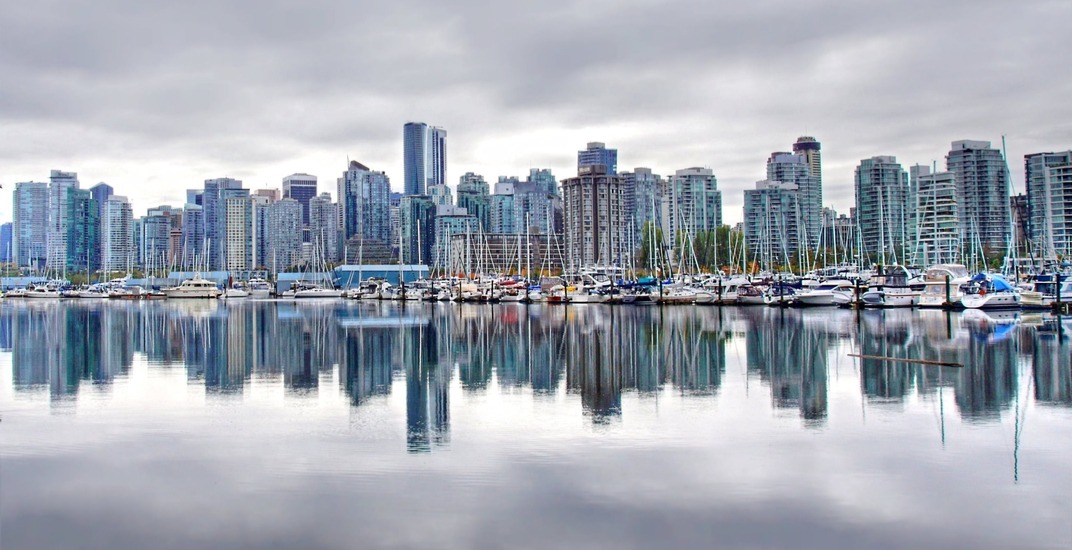 January is rolling along and it’s packed with great events! Plan your schedule with our 35 things to do from Monday, January 8 to Friday, January 12. Concerts, theatre, talks and more. 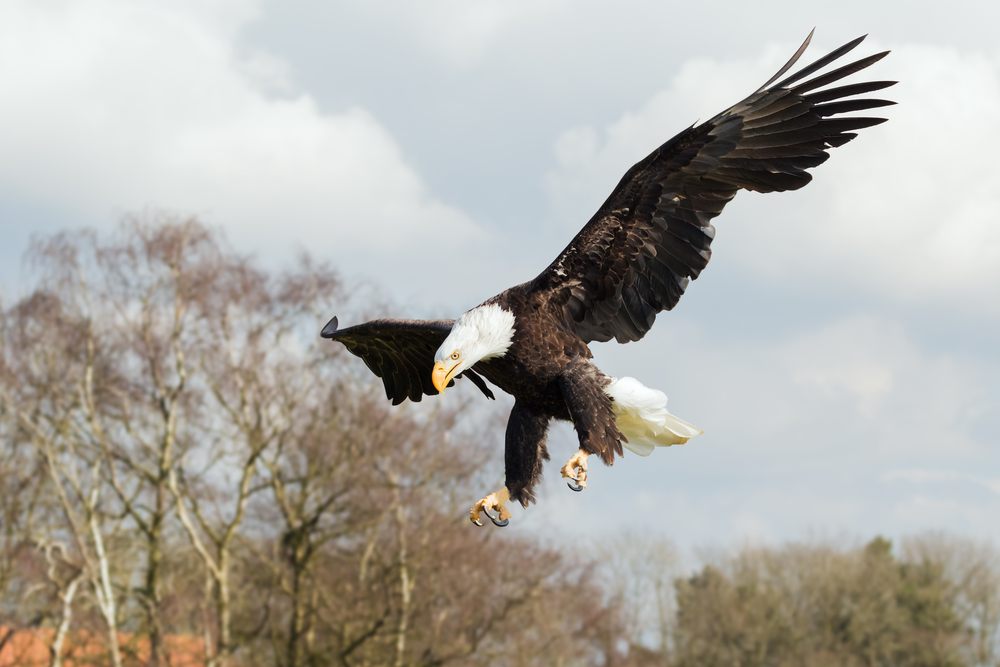 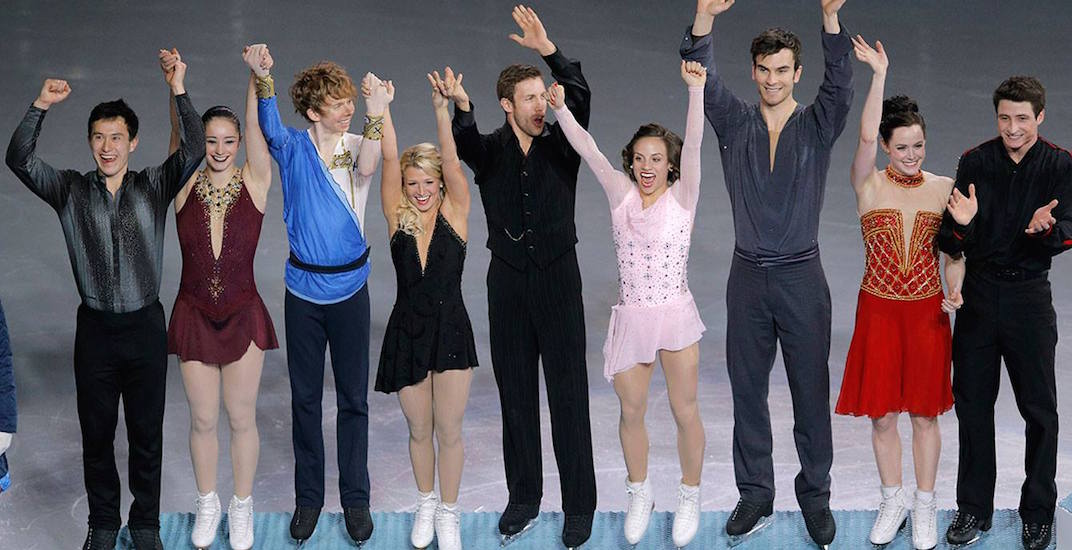 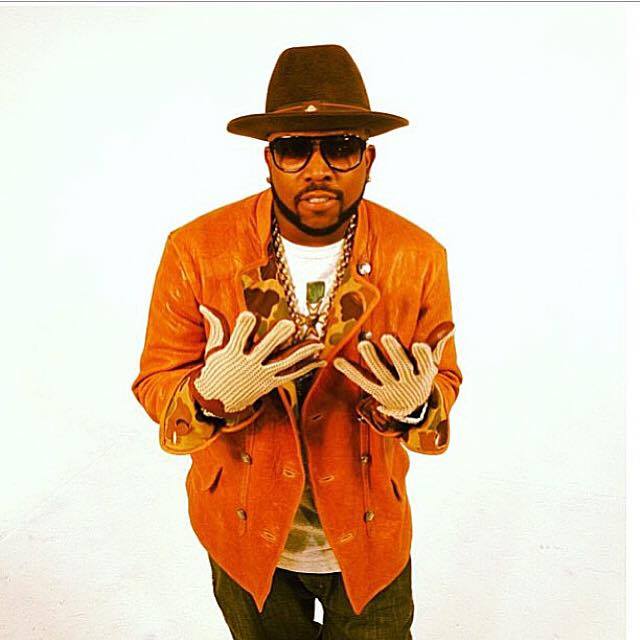 Movies in the Morgue: A Simple Plan 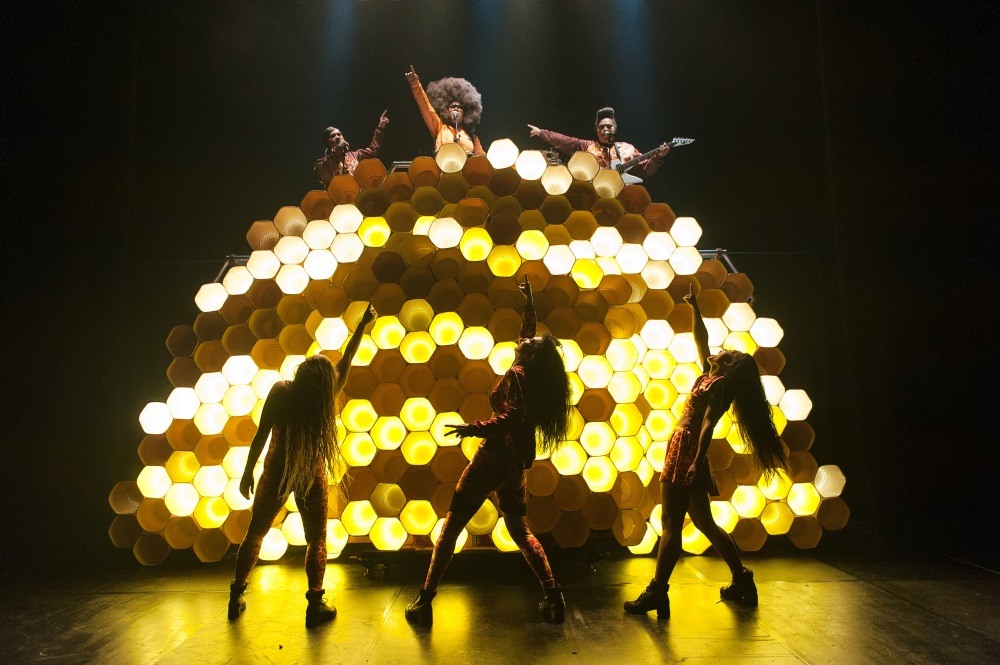 Launch! An Accessible Open Mic for Everyone 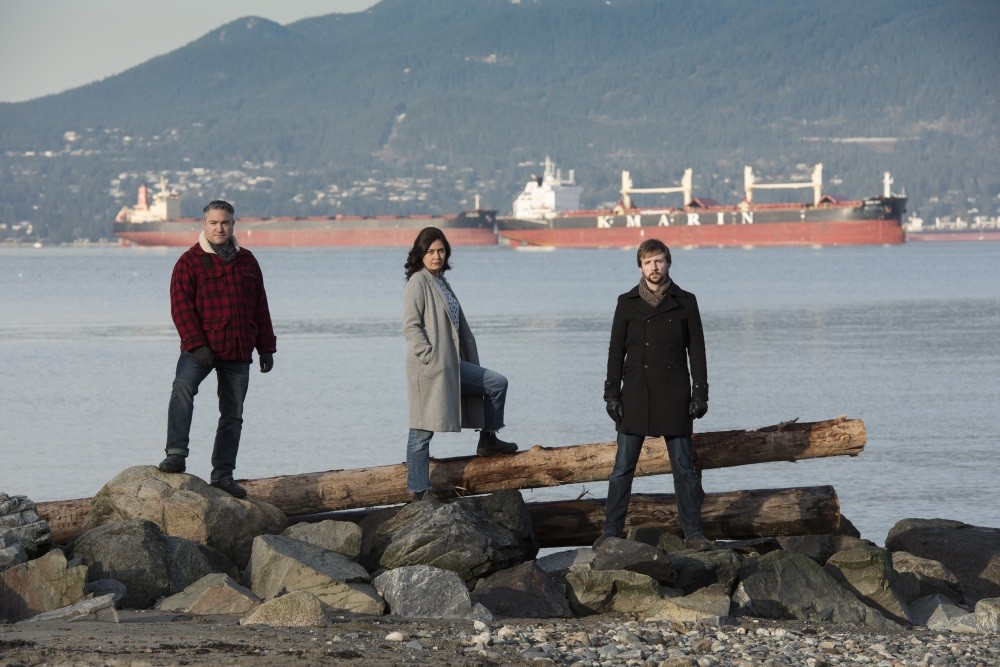 Walking in Tears: Christian Wonders in the Late-Medieval World 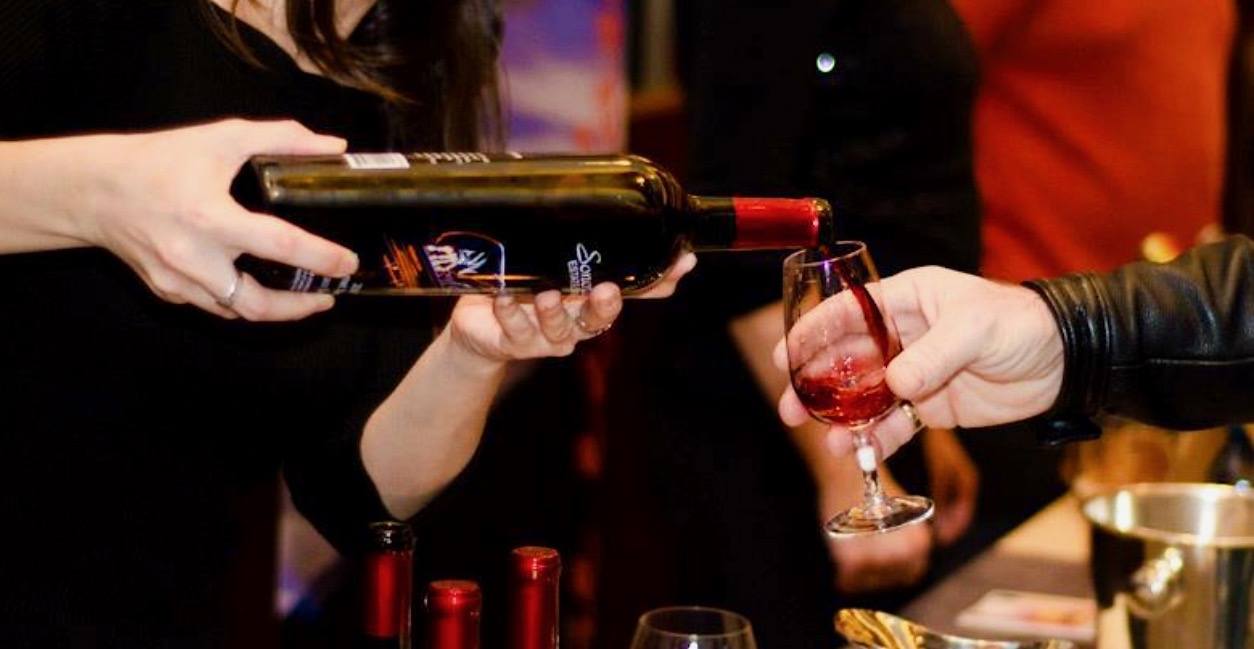 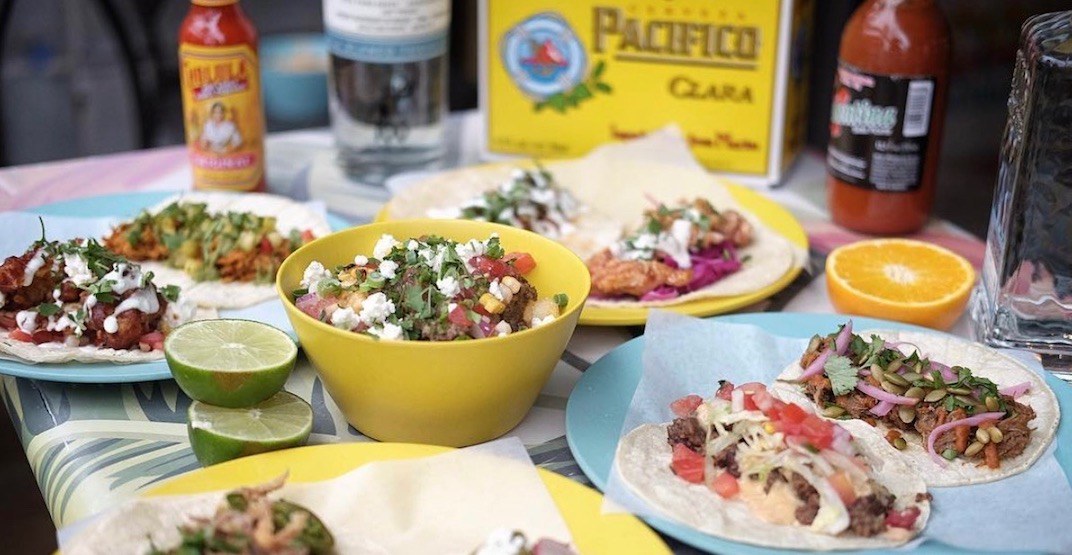 Steelin’ In The Years 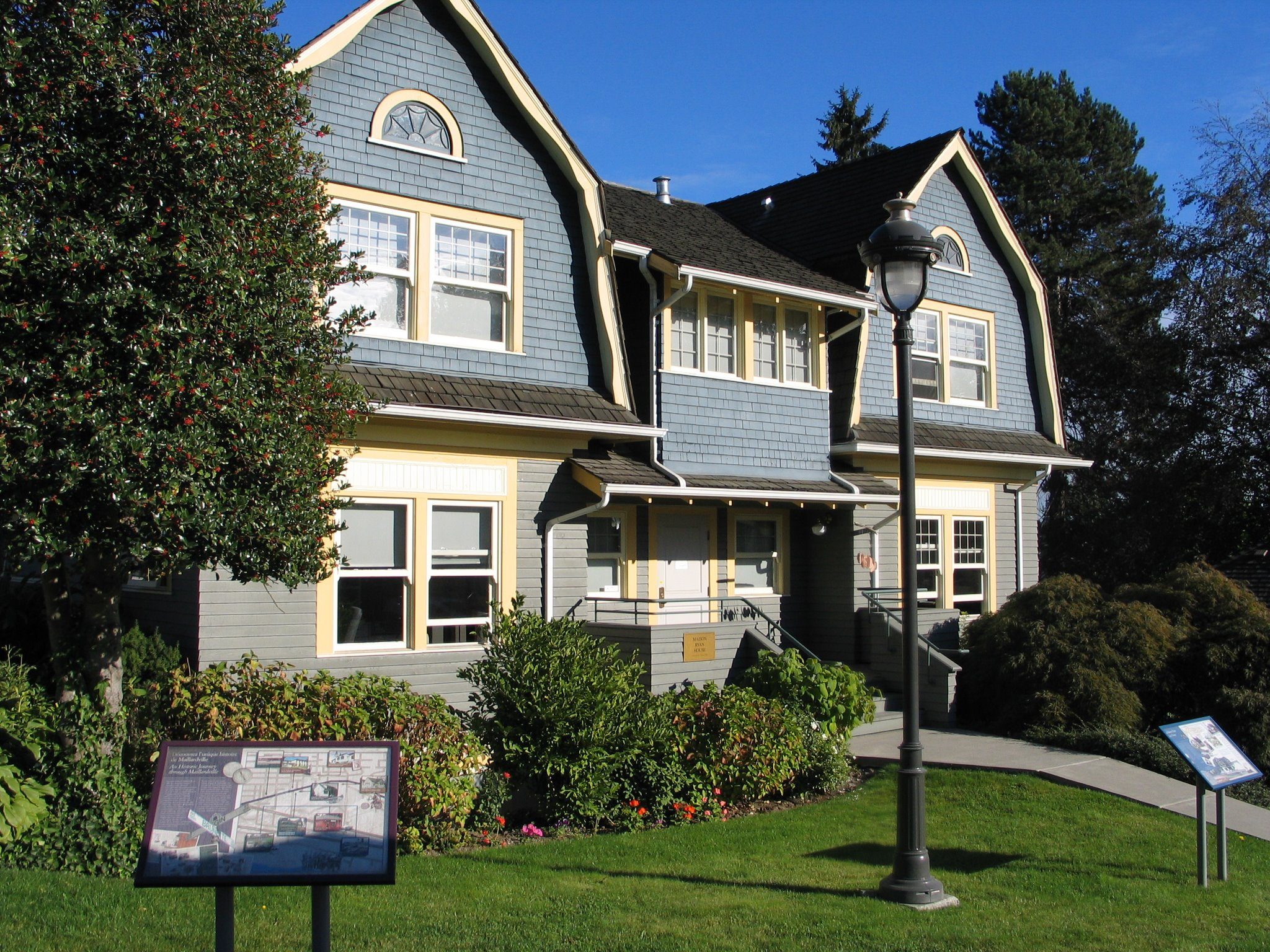 The Tree of Wooden Clogs

Above the Hospital – Midtwenties Theatre Society 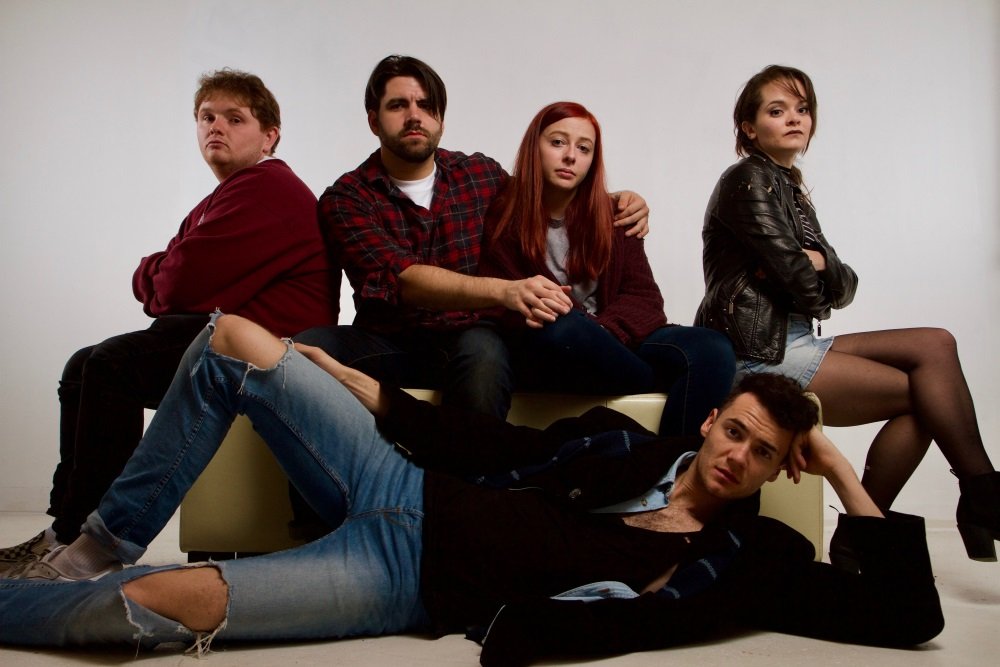 The cast of Above the Hospital (Beau Han Bridge/Facebook)