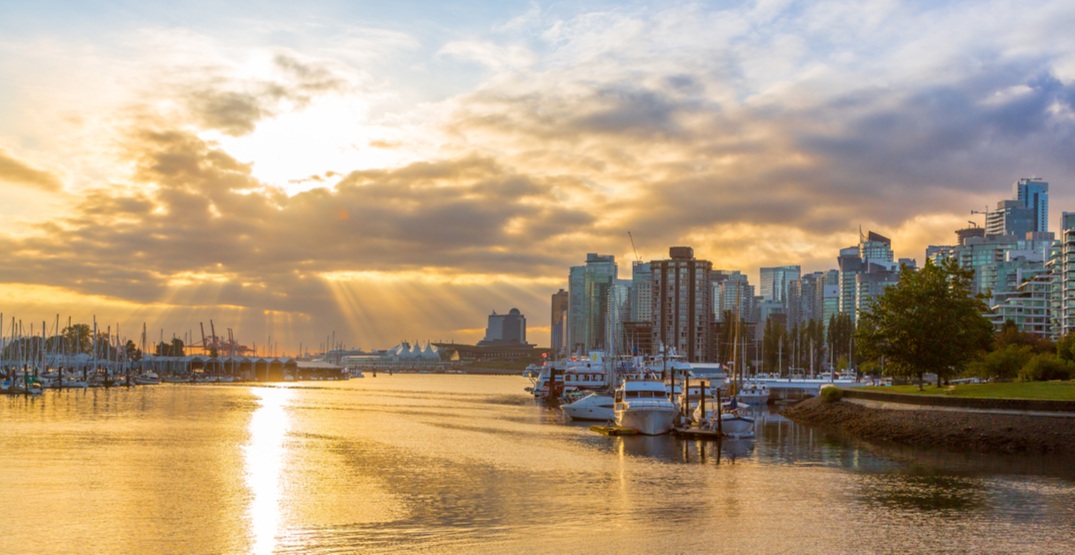 Vancouver Skyline (doratoy / Shutterstock)
Brand new week full of great events in Vancouver and beyond. Fill your schedule with these 35 things to do in Vancouver from Monday, August 13 to Friday, August 17. Odlum Brown VanOpen, RCMP Musical Ride, and more. 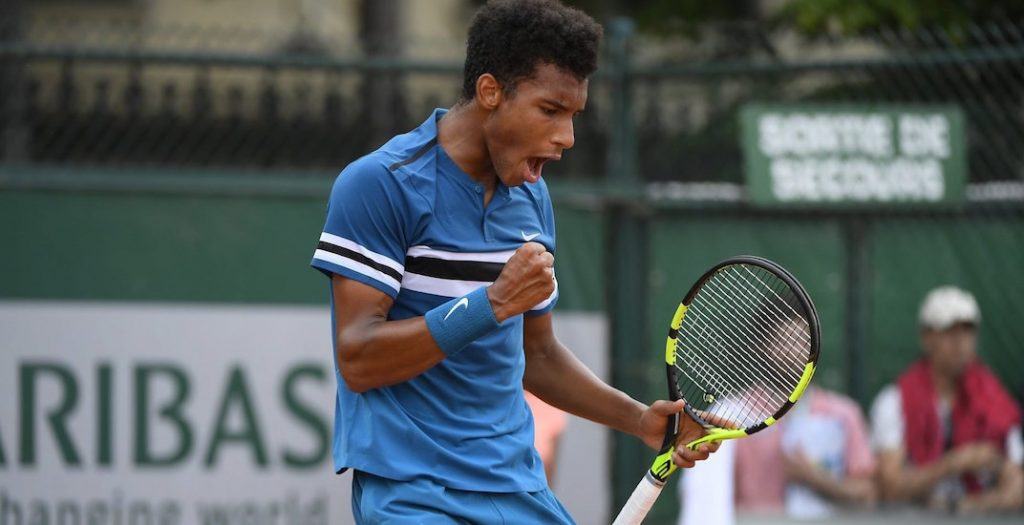 Kits in the Park 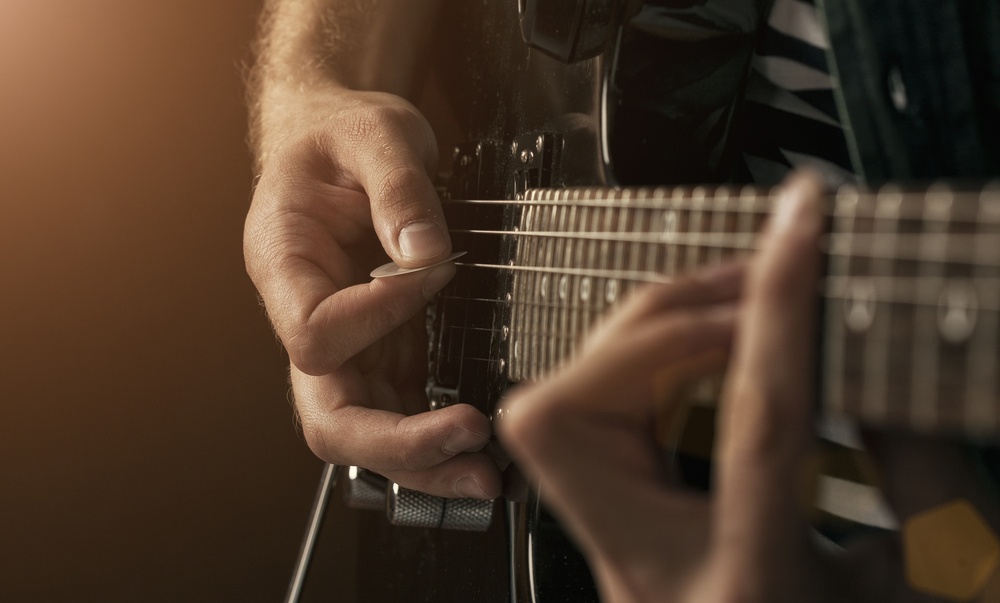 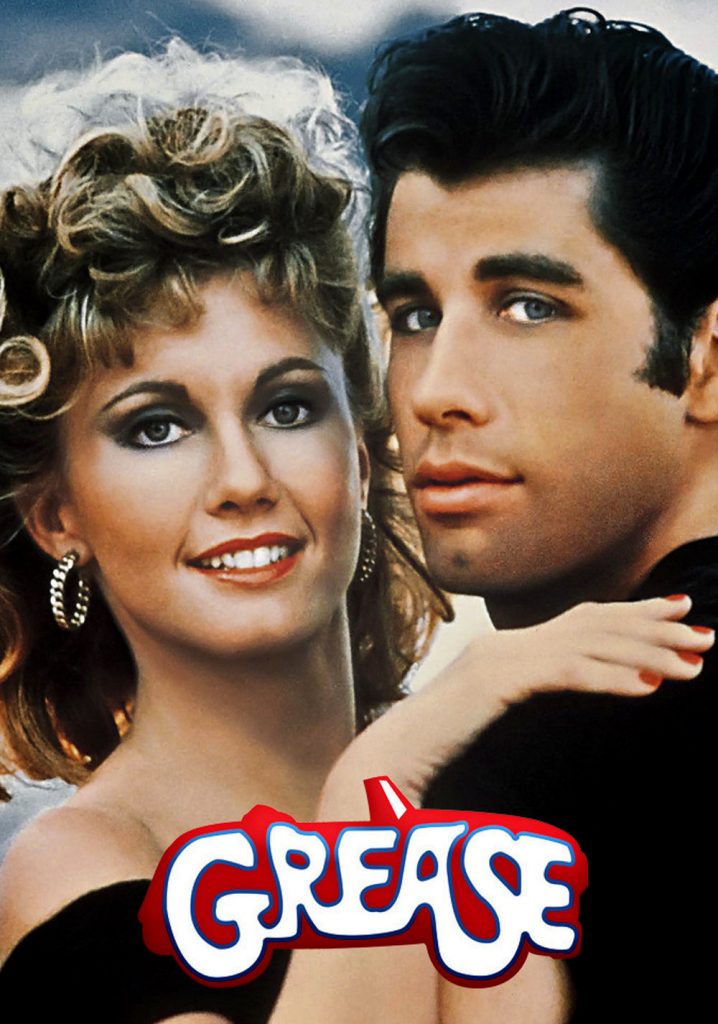 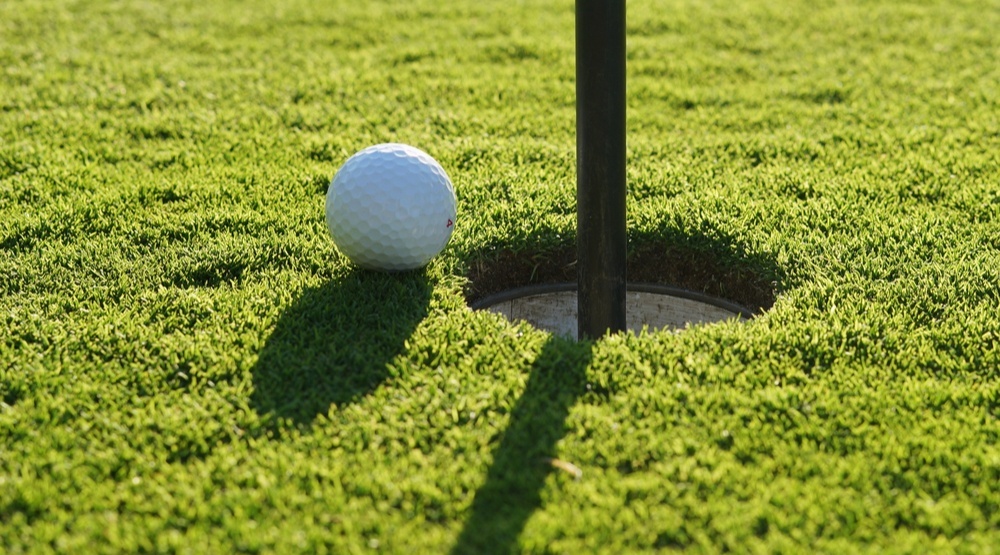 Starlight Theatre at Lansdowne Centre – Jumanji: Welcome to the Jungle 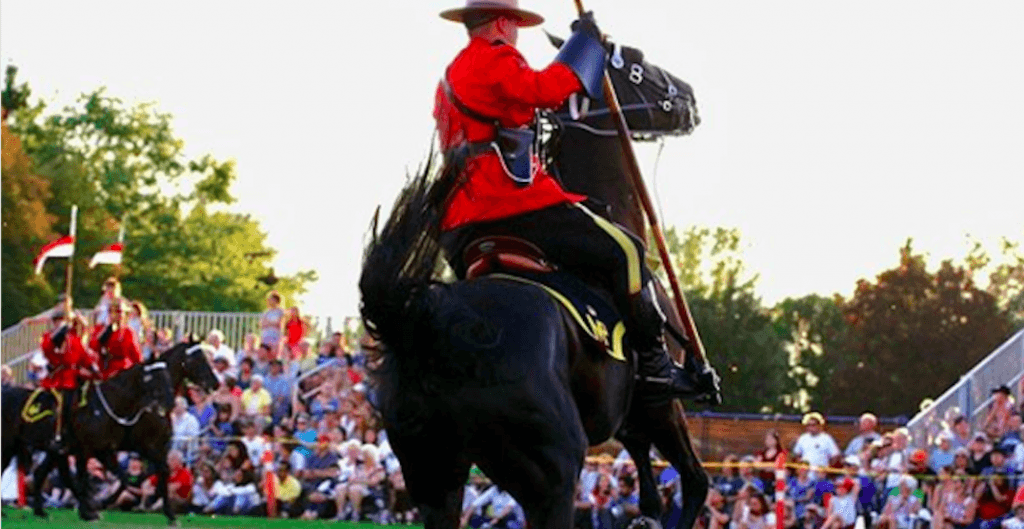 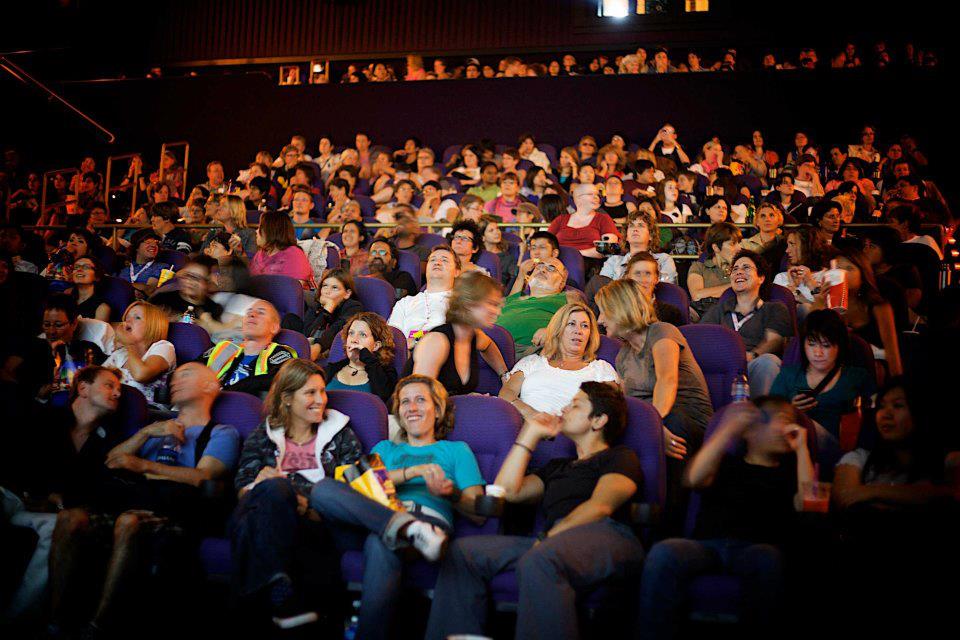 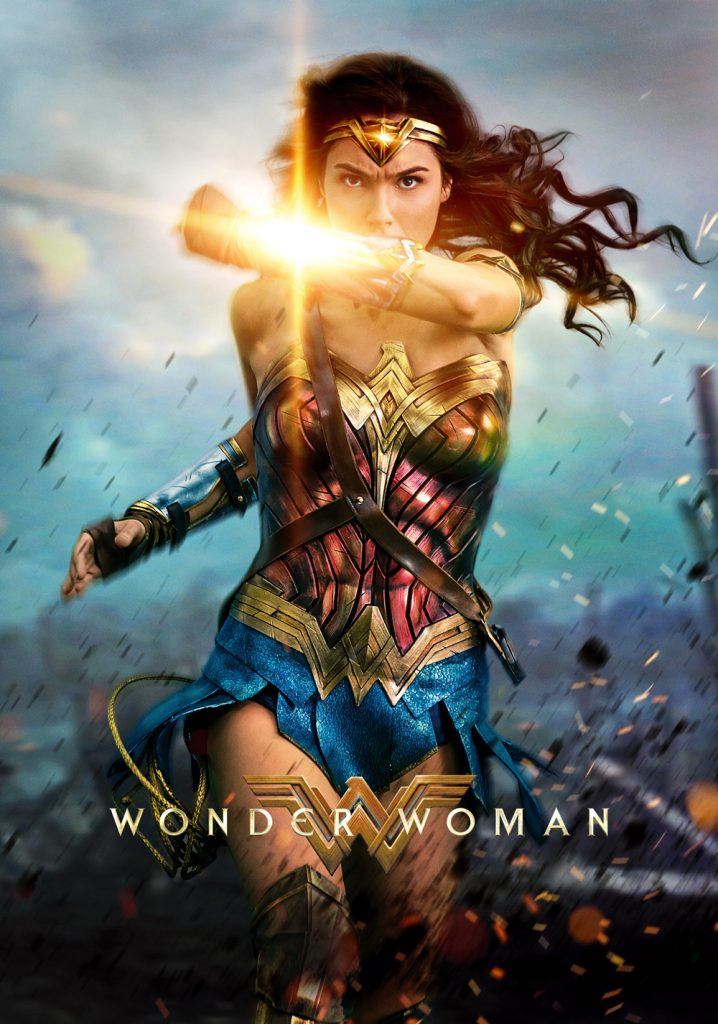 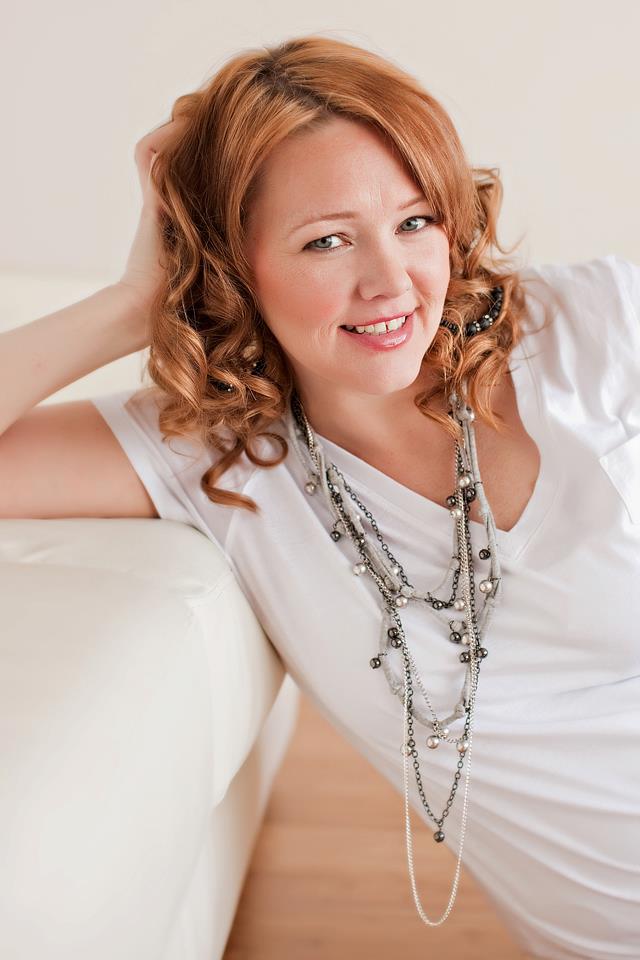 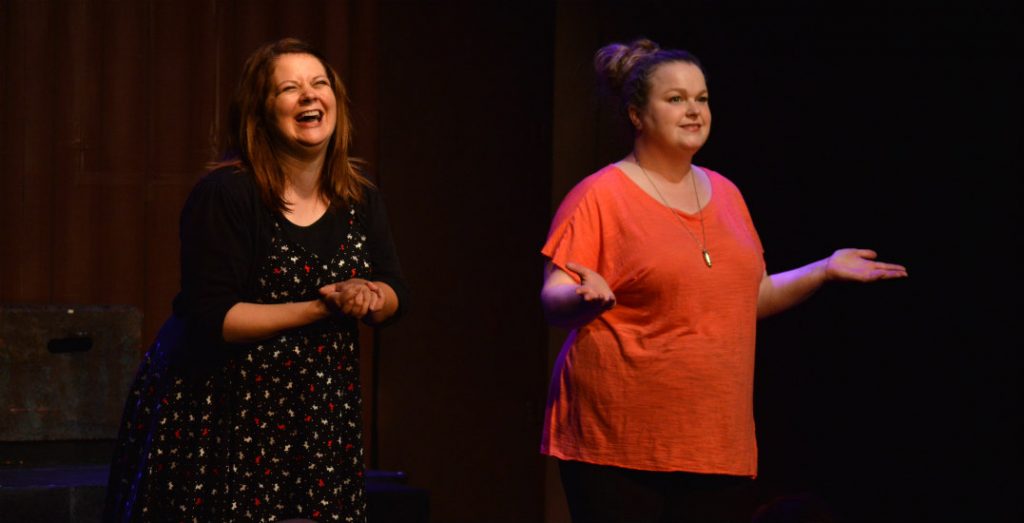 A Wrinkle In Time 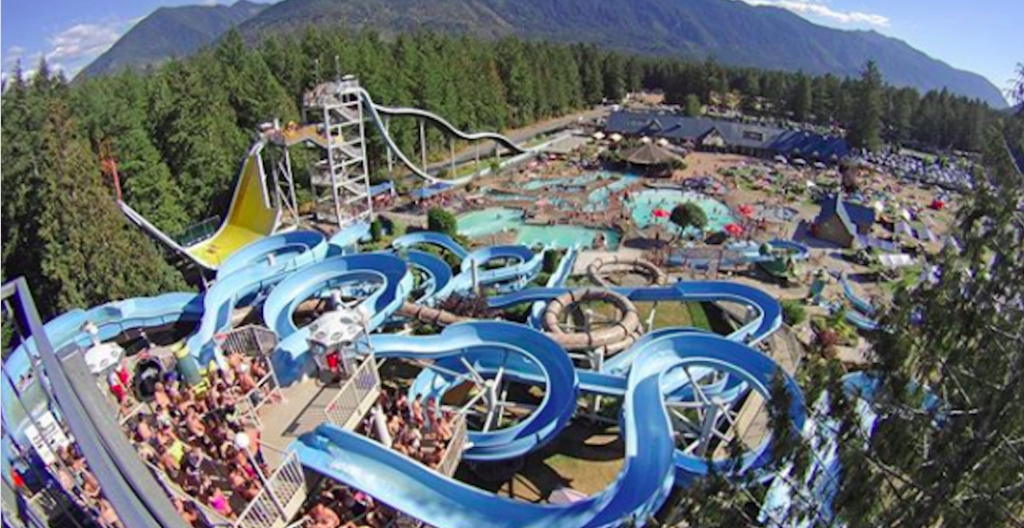