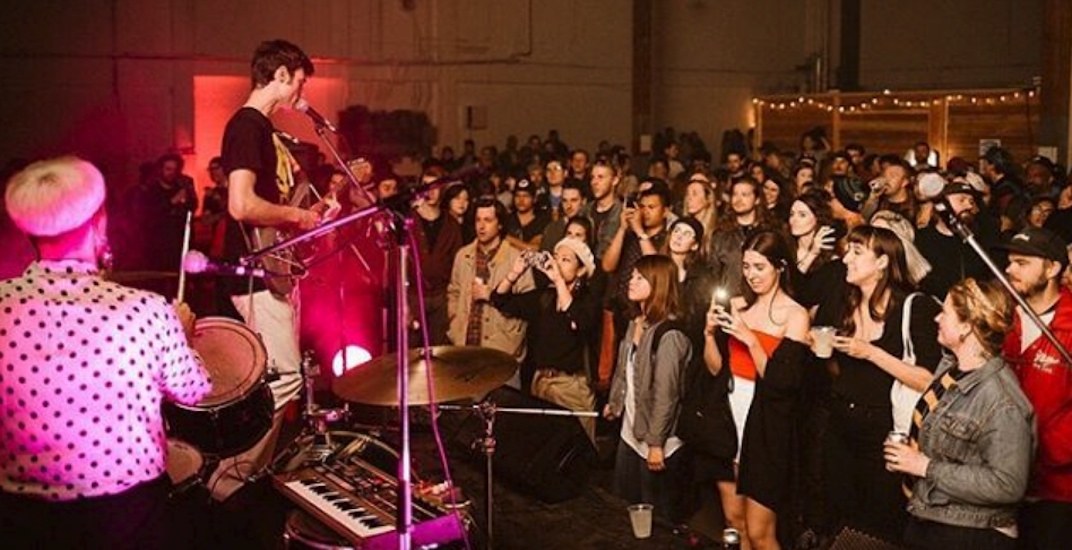 The Eastside Flea will be having its grand reopening at a new location in the False Creek Flats this weekend.

According to a release, its new home for the fall and winter season is at the Eastside Studios located at 550 Malkin Avenue, featuring 20,000-sq-ft of transformed warehouse and artist studio spaces for over 50 vendors, new attractions, and activities. It is billed as a new, inclusive cultural hub for local LGBTQ, indigenous, and female and non-binary artists.

“The Eastside Flea was the first place I ever sold Dickie’s,” said Stephen Tufts, owner of Dickie’s Ginger Beer.

“They were immediately so supportive of what I was doing, as they are with so many other people in this city. Vancouver is a better place with them in it and it’s exciting to see their vision get bigger and bigger. The new space is a great addition to the local community.”

The Eastside Flea returns to this venue every other weekend through the end of November and then the first three weekends of December.