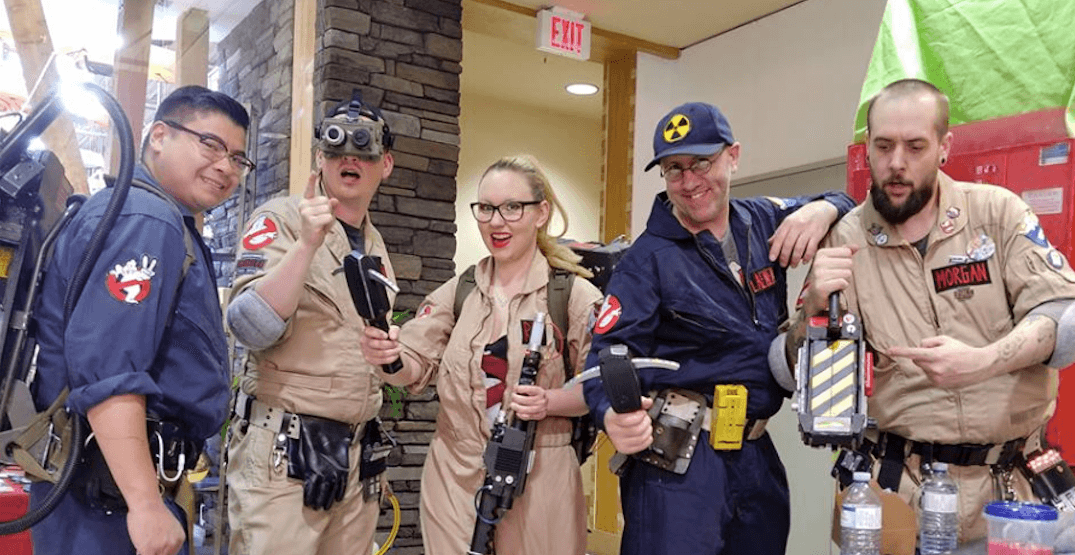 The Vancouver Halloween Parade & Expo is returning to the city next month, with what organizers are calling “astonishing arts and performances.”

Presented by the Vancouver International Halloween Festival Society (VIHFS)  the event takes place from October 5 to 7. Billed as a festival of arts, performances, cosplay, comics, anime, films, costumes and makeup, it draws approximately 100,000 spectators annually, along with 1,100 performers.

“We are excited to… create a long weekend fantasy for the general public,” said VIHFS director Raymond He.

During the Expo, artists will turn Vancouver city centre into “a 2.5-dimensional wonderland,” with outdoor performances on Vancouver Art Gallery North Plaza and Indoor Exhibition at UBC Robson Square.

Artisans who have handcrafted their costumes may apply for grants from the festival by participating in the cosplay exhibition and the parade. As the event is being billed as family-friendly, no blood and gore costumes will be allowed.

In total, over 30 artist groups will present their fantasy during the three-day festival.

One of the festivals’ main highlights, the grand Halloween Parade starts at 11 am on Sunday, Oct 7 with the route on Granville St (from Drake St to Smithe St) and Howe St (from Smithe St to Drake St) in downtown Vancouver.

In a release, the VIHFS said its vision of the event is to “advance arts inspired by comics, anime, video games and mythologies from diverse cultures.”