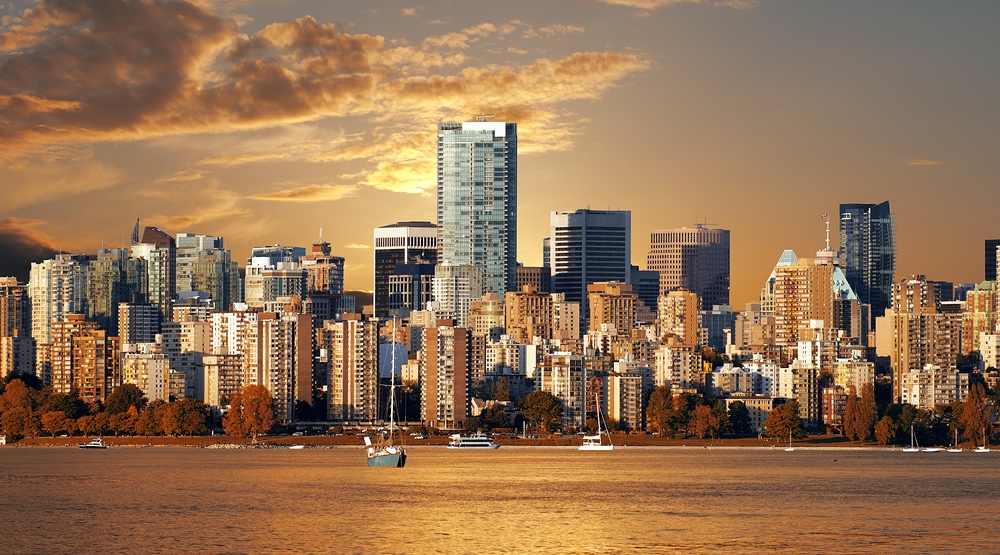 Toronto, I’ve been living in you for nearly two years and I have a confession to make.

When I moved here, I had a great honeymoon; lots of great parties, friendly people, those friendly people inviting me to great parties, the different types of people living, working, and hanging out in the same place. It worked out well, but after a month or so – and here’s my confession – the honeymoon died.

You might think, “Obviously! Vancouver’s a natural paradise. That would never work in Toronto!” Ah ha! But you see, that’s your mistake. Toronto doesn’t need hundred-year-old fir trees downtown. It needs trees. Period. But on its streets especially.

Vancouver has trees on virtually EVERY street in the city. They want to plant 150,000 more trees in the city by 2020. Toronto’s page on the urban forest talks about pruning, maintenance, and removal. I think you should try harder on this one. Your citizens will thank you for both the shade and lower stress levels they provide.

Toronto’s answer to the food truck is a hot dog stand in front of Nathan Philips Square. Ooooh, now with Poutine! I realize the winter is colder here but I’ve seen those poor souls labouring outside there regularly in subzero temperatures. Surely those braving the cold still have a palate wide enough to sustain a Korean taco or some kind of creative grilled cheese!

Another obvious point for many but my argument is more about how Toronto beaches. In fact, I think Toronto has very good beaches. The Beaches in the east end, Scarborough Bluffs, and Hanlan’s to name just a few of the city’s options are great getaways from the city and they’re not far. But you simply can’t replace the weirdos of Wreck Beach. The hippie drum circles, the leathery-skinned woman who sounded like she could be a UBC prof who used to rail against patriarchy at me. And let’s not forget that the weed/margarita/watermelon/mushrooms/etc. that’s always on sale.

Again, obvious right? Not exactly. Toronto’s four seasons make for a good variety of weather. Fall’s welcome arrival in Toronto after this year’s stinkin’ hot summer couldn’t have happened soon enough for me. But even though I complained about the heat, I know what’s ahead: no skiing. So cross country? Outdoor skating? You would think a place that’s cold this much of the year would have more ways to embrace winter instead of ignoring it, lost in the PATH and feeling like I live in space.

In Vancouver they have a bureaucratic term for this: “view corridors”, which are cherished preservations of the mountain views. When city council considered changing them, residents south of downtown took the city to court. In Toronto, from my vantage point in the East End, I enjoy the very urban view down Richmond into downtown. I can see the CN Tower on most blocks. But head up to Queen or down to King and there’s very little emphasis on seeing where you are, having a sense of the wider landscape. Yes, the flat topography doesn’t make it easy, but there is a missed opportunity with many of the public spaces in this city. I don’t just want to know where I am, I want to see where I am, too.

A solution to the above problem could happen by improving city parks and spaces in the public realm. Hints that you’re starting to get this one, Toronto, are visible in this new $1.05 BILLION rail deck park. It will create amazing vistas downtown AND bring people into a derelict but densely populated part of the city. It’s no Stanley Park, but it will make Toronto a truly great city. You could also invest some more in public art. Take a look at how the Vancouver Biennale or Mural Festival have transformed the public realm there.

Vancouver community centres are, for the most part, brand new facilities located near transit hubs with multiple services in them that often offer downtown views and state of the art equipment. They’re not only amazing, they’re also very cheap (if not altogether free). In Toronto, they’re more often free but the program you want happens only between 3 pm and 6 pm on a Tuesday, except on odd numbered dates, only valid more than an hour before closing…

On a recent visit back to Vancouver, I noticed two new bike lanes feeding downtown Vancouver from the Cambie Bridge. That means three of the five major crossings into the city are now outfitted with bike safety infrastructure that feeds directly into a system of downtown separated cycling routes. Toronto’s disconnected mishmash string of routes is improving, but not at nearly the same rate. Also, the new Bloor Street bike lane is hazardous, not so much because of the cars, but due to all the pedestrians wandering into the lanes. I’ll take Harbord and Wellesley Streets, thank you very much.

Trolleys, zero emission vehicles that don’t block traffic, have articulated versions that hold many people, and DON’T BLOCK TRAFFIC. The trolleys are probably almost as slow, particularly on busy routes but THEY DON’T BLOCK TRAFFIC. Despite the aforementioned inadequate Toronto bike lanes, I still prefer to ride over taking the TTC because I enjoy getting places faster than I can walk there. Oh yeah, and trolleys are fully wheelchair accessible EVERYWHERE and equipped with bike racks for when it rains. Sorry for yelling.

A photo posted by VancouverCoffeeSnob (@vancouvercoffeesnob) on Oct 2, 2016 at 1:19pm PDT

Yes, Vancouver may have mastered the concept of putting a Starbucks on every corner, but I’m sorry, Toronto’s answer to this is Tim’s — one step above poorly caffeinated dish water. Many of the independent places don’t know what strong coffee is either and it’s sad. Luckily, I know a few places that are good and I don’t have to walk TOO far to get to them in my new neighbourhood.

I have a theory. Toronto’s culture of mediocrity and half completed promises was made worse by amalgamation. Vancouver is one city of 600,000 people in a region of 2.5 million. Surrey is different from Vancouver, which is different from Coquitlam. Put them in one city and you get warring factions on city council pitted against each other with everyone generally hating Vancouver because of those highbrow urban types who think they know everything. Thankfully that’s not the case there and the animosity really only comes out when the bridges and tunnel crowd populate the Granville strip on weekends. In Toronto, meanwhile, we have a Sheppard subway that has lower ridership than some downtown streetcar lines.

So that’s it Toronto. I’m going to be here for at least the next couple years. Let’s work on this. I’ll be your expert. Feel free to ask me anything. And don’t worry, Toronto. You’ll get your turn. You’re better than Vancouver in a ton of ways too. Just not these ones.