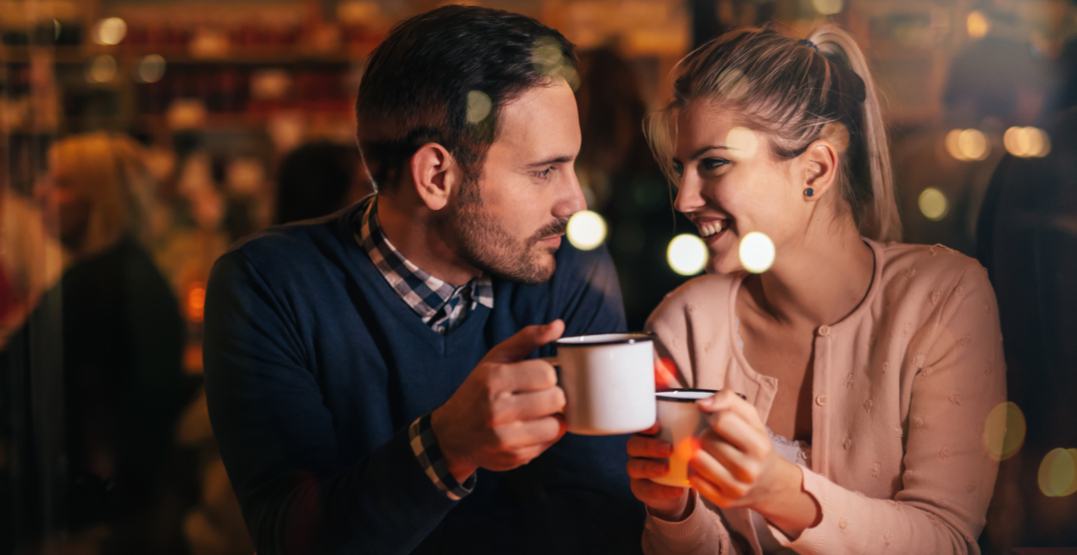 Couple on a date (nd3000/Shutterstock)

Just like rent, love costs a pretty penny in Vancouver.

In fact, Vancouver is one of the most expensive places in Canada for a date, according to a study by EliteSingles.

That wee price difference in this year’s survey has knocked Van City out of the most expensive spot on the list. 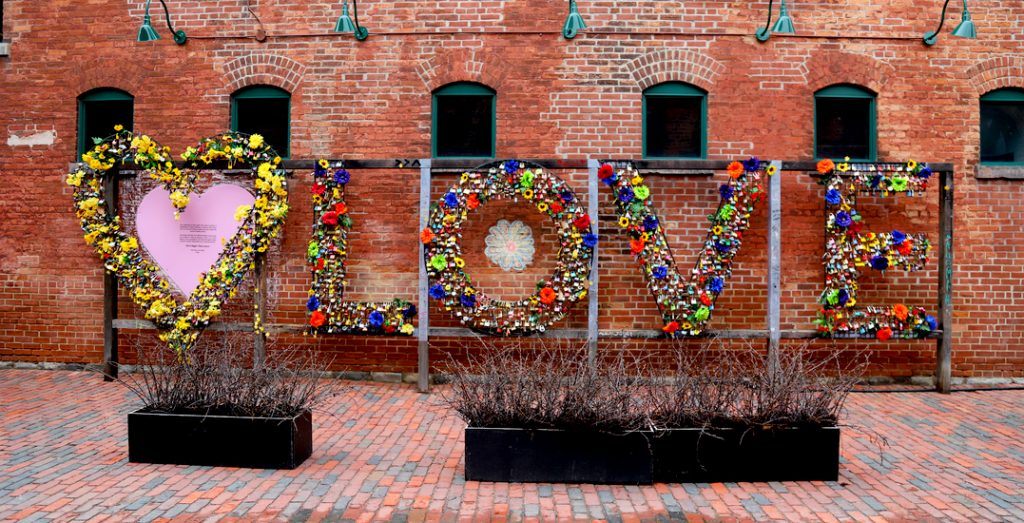 So which cities topped the costs across the board? 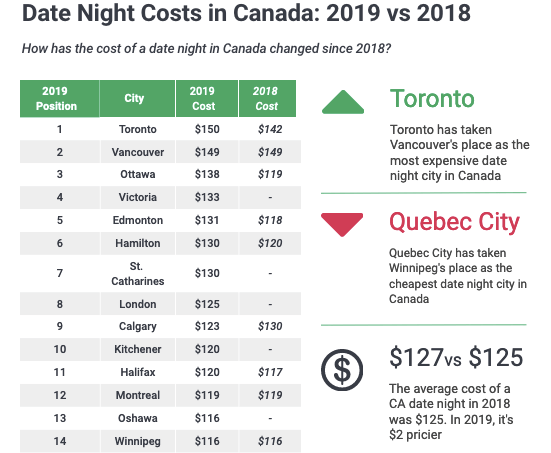