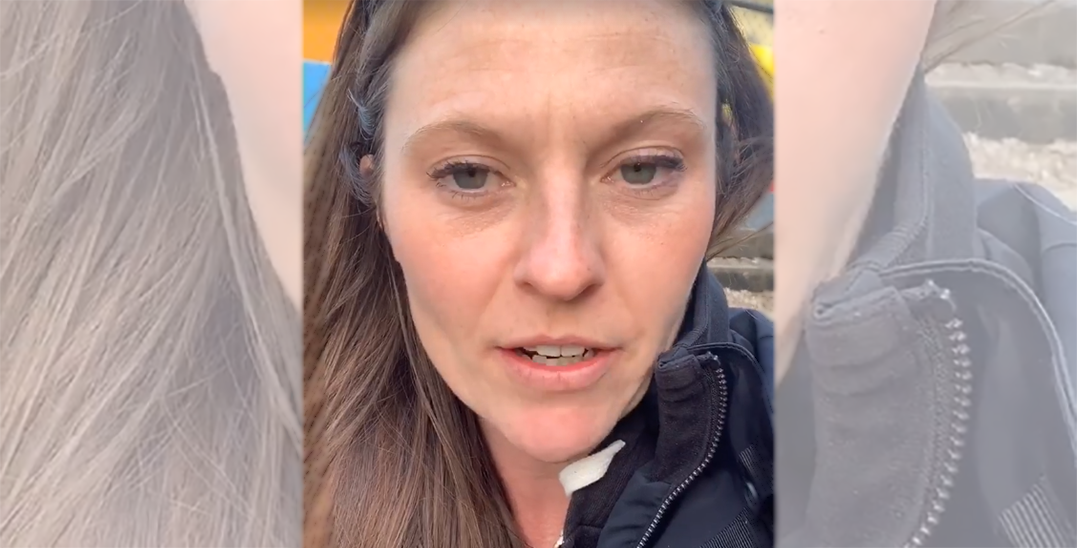 The owner of a Vancouver restaurant that broke public health orders over the weekend has spoken out on Instagram, saying that the establishment is “not just going away.”

Rebecca Matthews is the owner of Corduroy Lounge in Kitsilano. The restaurant remained open for indoor dining on Saturday, despite British Columbia’s current suspension on indoor dining.

A video was later shared on social media showing the restaurant crowded with patrons. Matthews could be seen speaking to Vancouver Coastal Health (VCH) inspectors as people inside the restaurant chanted “get out.”

And while the restaurant had plans to resume indoor dining this week, the City of Vancouver announced that it was suspending Corduroy’s business licence until April 20, 2021, when BC’s three-week restrictions expire.

Matthews took to Instagram on Monday saying that they’re figuring out “how to best move forward.”

“The reason why we did this was, no, not to make a couple of extra bucks or because we think we’re better than anyone else,” she says in an Instagram story. “It’s because things need to change. We were given no notice again, we were not told what we could do to improve the safety of restaurants, there was no transparency of what the actual reason was.”

“We’re not just going away, we’re here to make a difference,” Matthews added. “I 100% understand the backlash; the meanness, maybe not.”

The restaurant would later post that they would be “closed until further notice,” although it’s unclear if that means they’ll be complying with the suspension of their business licence. 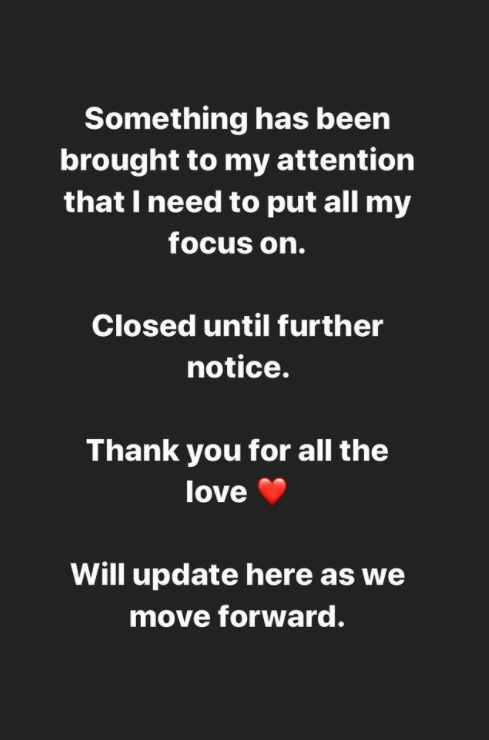 While Matthews says that she’s “hoping to impact some change,” the head of the BC Restaurant and Foodservices Association (BCRFA) says that there’s no place for these actions.

Ian Tostenson, president and CEO of the BCRFA, spoke out against restaurant owners who broke the ban on indoor dining over the past weekend.

“There is no place for this type of complete disregard for public safety and the rule of law,” he says. “The actions of a few selfish, arrogant, and irresponsible restaurant owners do not in any way reflect the significant effort this industry has made to ensure public safety.”

“As an industry, we have worked too hard to have a few restaurateurs taint our reputation by openly defying the provincial health order.”

The BCRFA adds that despite the financial loss, wasted product, and job layoffs that resulted from the ban on indoor dining, “thousands of restaurants” in BC have committed to the public health measures.

Daily Hive has reached out to Matthews and Corduroy Lounge for additional comment.