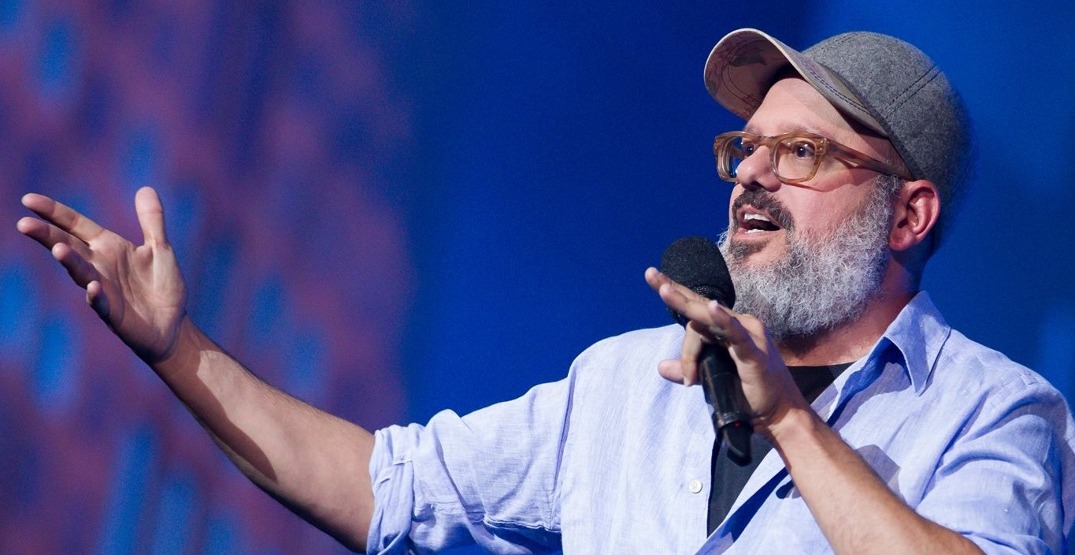 Keep the funny going this July! From David Cross to Avocado Toast, and Creed Bratton, here is our list of 10 great comedy events in Vancouver this month. 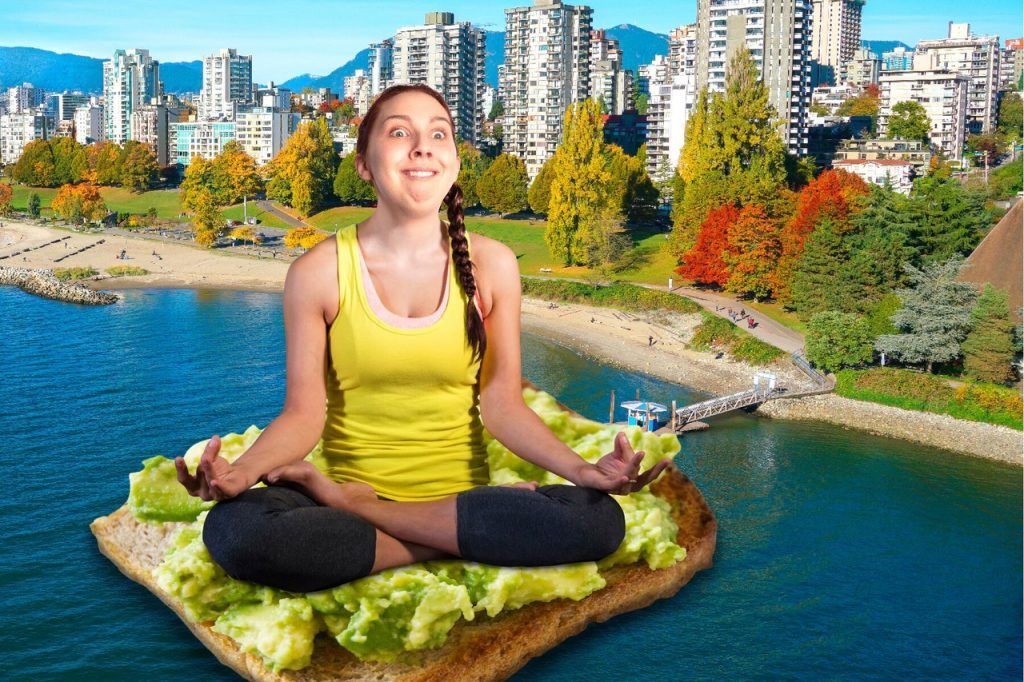 Cult Following Live with The Fictionals 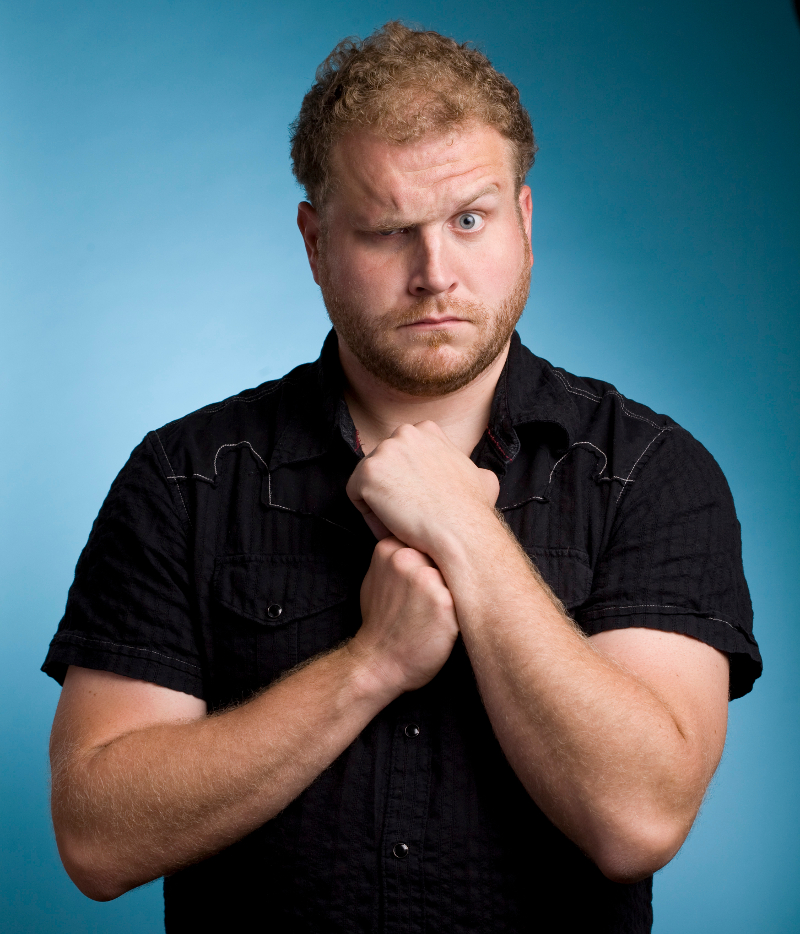