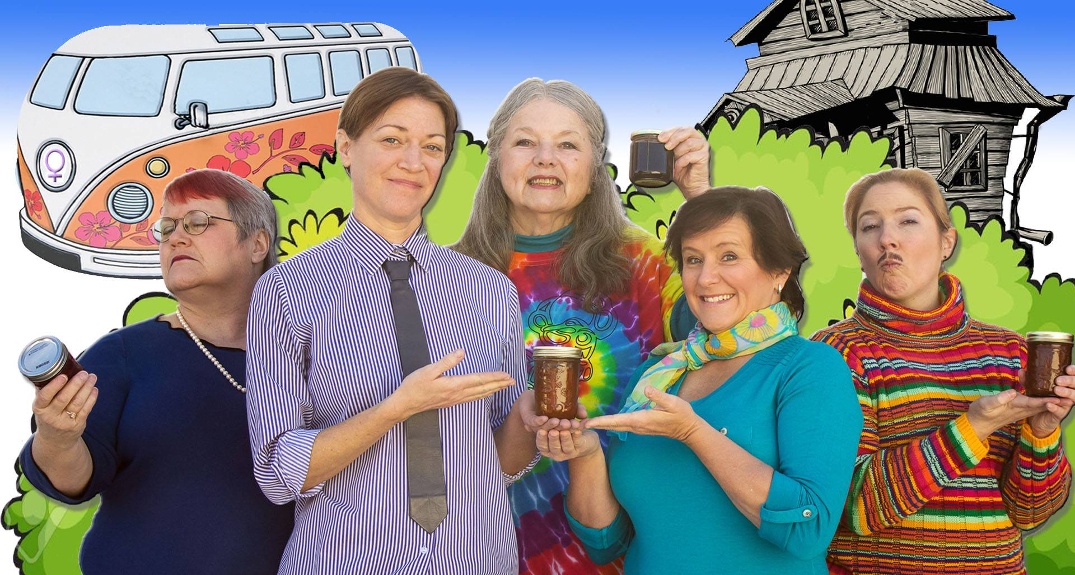 Keep the fun and funny times going in April with these 10 comedy events to check out in Vancouver. There’s Gary Gulman, Throne and Games, and lots more to enjoy this month.

What: Ola Dada hosts a new monthly showcase at the Comedy Basement of the funniest up-and-coming black stand-ups and touring pro headliners from here in Vancouver and around the world. The headliner is Zainab Johnson with special feature Jeffrey Joseph. 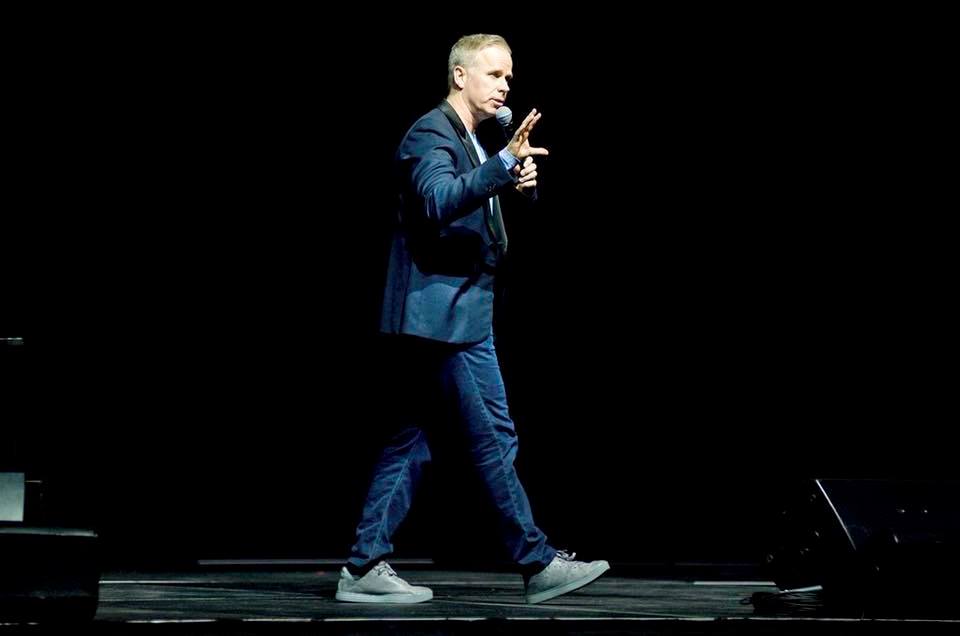 What: Gerry Dee celebrates 20 years of stand-up Canadian comedy at The Centre in Vancouver for Performing Arts with special guest Ivan Decker.

What: Giggles & Gags presents an evening of original sketch comedy at PAL Theatre. The show features satires of Vancouver’s pop culture, musical parodies, and sketches covering the silly to the surreal with a few magical surprises along the way.

What: Gary’s stand up appearances have been seen on every late night show including The Tonight Show with Jay Leno, Jimmy Kimmel Live, Conan, and Late Night with Seth Meyers. Other television credits include NBC’s The Last Comic Standing, Comedy Central’s Premium Blend, John Oliver’s New York Stand-Up Show for Comedy Central, and his second one-hour special for Comedy Central and Netflix, Gary Gulman: In This Economy?

What: Grab your shield and join the comedy action at the Rio Theatre for a special edition of Improv Against Humanity. Inspired by Avengers: Endgame, Captain Marvel, and Shazam!, April’s #IAHatRIO will feature caped comedians serving up a tonne of comic book laughs. Epic prizes, hilarious heroes and twisted villains, and the coronation of the next Most Horrible Person in Vancouver.

What: Award-winning comedians Shawn O’Hara and Abdul Aziz host a comedy variety show featuring Sketch, Improv and Standup by some of the best comedians in the city.

Shakespeare After Dark: The Bard Improvised and Twisted

What: Shakespeare After Dark is the highbrow fusion of Shakespeare served with a side of improvisational mischief. In the first half, witness a scene from the Bard monkey-wrenched by a punch-drunk cast member leaving the rest of the cast to improvise around them. Then, stick around for the second half where the cast lays the booze aside to serve a straight up Shakespearean tragedy – based on your suggestions.

Out Again At The Inn

What: A Leaping Thespians original comedy. Mary and Marie continue to have their hands full, running their struggling bed and breakfast, while hosting the Blackberry Cove jam-making contest, with no help from their chronically high neighbours. And then, their least favourite guest decides this is her weekend to come out. What could go wrong?

Throne and Games – The Last Laugh

What: A lonely Queen sits atop the Iron Throne, but her kingdom is under threat from all sides. The final fight between the Lannisters, Starks and Targaryens is about to go down and everyone will probably die – die laughing that is. Throne and Games – The Last Laugh is the final instalment in VTS’ parody trilogy that started in 2015.