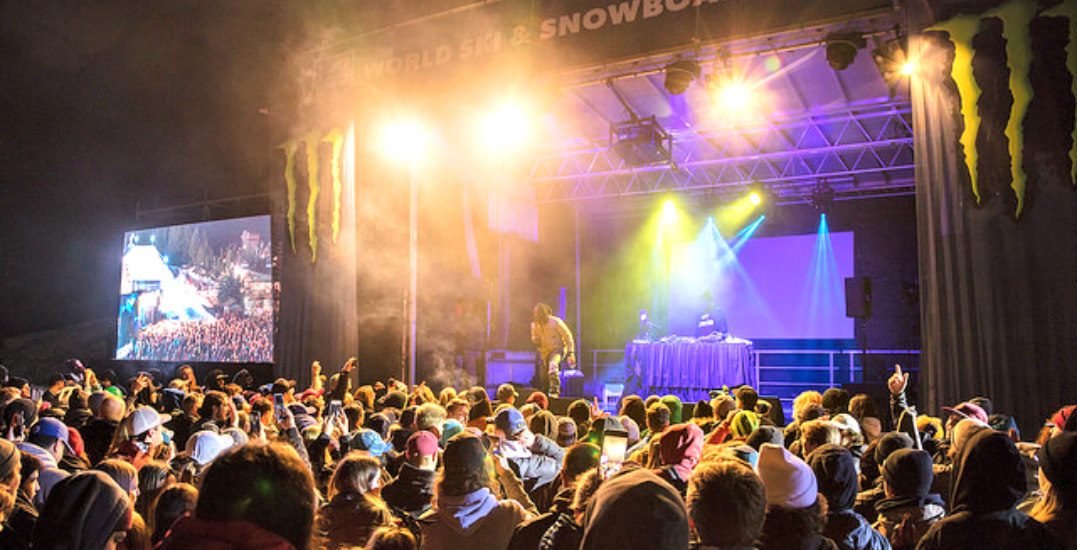 We’re finally starting to see the sunshine in Vancouver again (yay!) and it’s making us long for a vacation.

If you’re feeling the same way, the good news is that you don’t have to wait for the summer to roll around to escape the city, even if just for a couple of days. You’re living in Vancouver and that gives you access to one of the world’s top ski resorts — Whistler Blackcomb.

But instead of visiting any other time of the year, doing so from April 10 to 14 means you’ll get to experience the legendary World Ski & Snowboard Festival (WSSF). It’s North America’s largest festival of snow sports, music, arts and mountain culture, après-ski, and much more, so you’ll undoubtedly have FOMO if you miss it. 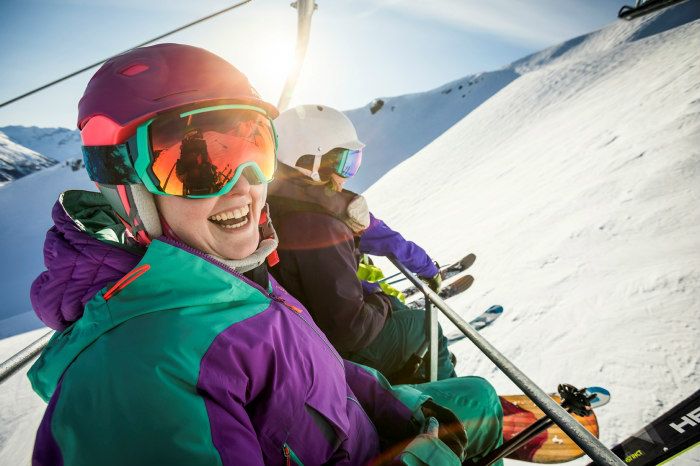 Taking place over five action-packed days, the festival is set to feature the Saudan Couloir Ski Race Extreme — an iconic Whistler event and the steepest ski race in the world. Happening on April 12 and 13, the double-black run race is the stuff of Whistler legend.

Situated at 2,500 vertical ft., the ski run has even been dubbed one of the nine Most Terrifying Ski Slopes in the World by Condé Nast Traveler. Pro tip: You can watch this event course-side for free with a lift pass. 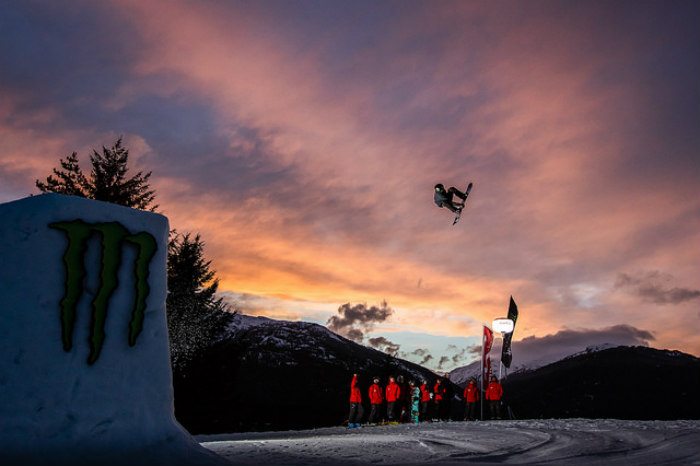 See pro snowboarders traversing a slopestyle obstacle course at the Monster Energy Boarderstyle World Championships on April 12 and 13. Four riders will run the gauntlet simultaneously, showing off their world-class skills. If you think you’ve got what it takes, you can even enter to compete yourself!

Another free WSSF must-see event on April 12 and 13 is the Ski and Snowboard Big Air. See some of the best riders in the world show off their techniques and make it over a massive jump at the base of Whistler Mountain. This is something you’ll definitely want on your Instagram story. 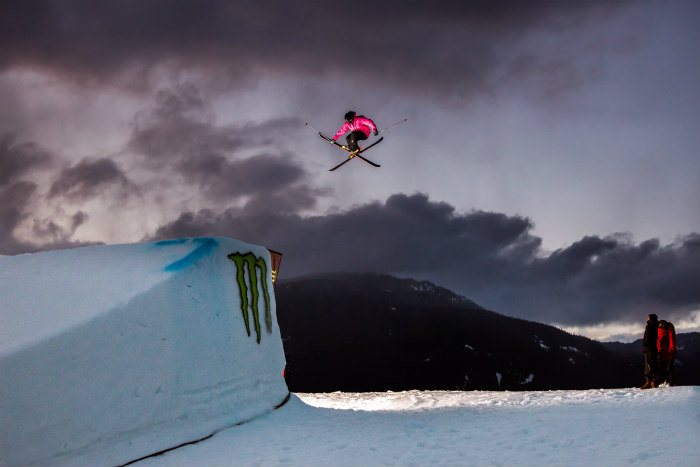 But it’s not all about events on the mountain at WSSF — the festival is set to feature a variety of creative showdowns including the CLIF Intersection in Association with Protect Our Winters Canada (April 13), Swatch 72 Hour Filmmaker Showdown (April 12), and the Pro Photographer Showdown (April 11).

In the 72 Hour Filmmaker Showdown, teams will have 72 hours to shoot, edit, and produce a three to five-minute short film taken within a 100 km radius of Whistler. The popular event often sells out and is a chance for aspiring local filmmakers to show their originality and talent. At the Pro Photographer Showdown, feast your eyes on some of the best action sports and lifestyle photography from six internationally renowned photographers.

On April 13, the Intersection takes filming to the next level as six teams shoot, produce, and edit a five to seven-minute long ski or snowboard short on the slopes at Whistler in seven days — for the chance to win $10,000. 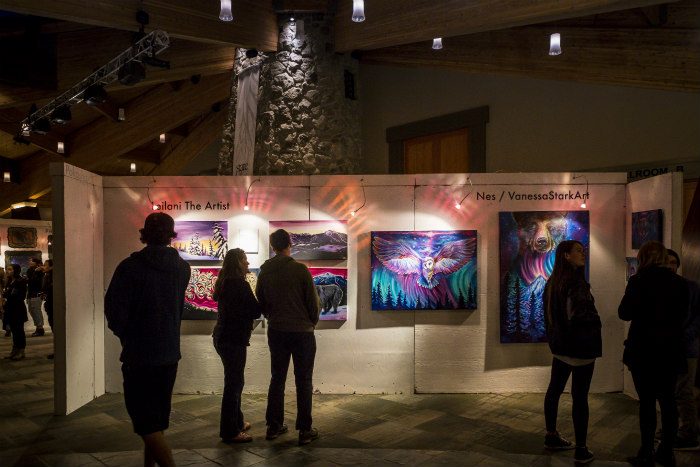 Make sure to check out Swatch ART+Soul taking place throughout the duration of this year’s WSSF. This free event celebrates artists who convey the heart and soul of Whistler’s underground mountain culture.

You don’t have to be a skiing or snowboarding enthusiast to attend WSSF, but if you are, it’s even better. Take to the slopes to enjoy some of the best spring skiing on earth at Whistler Blackcomb when the days are longer and sunnier. 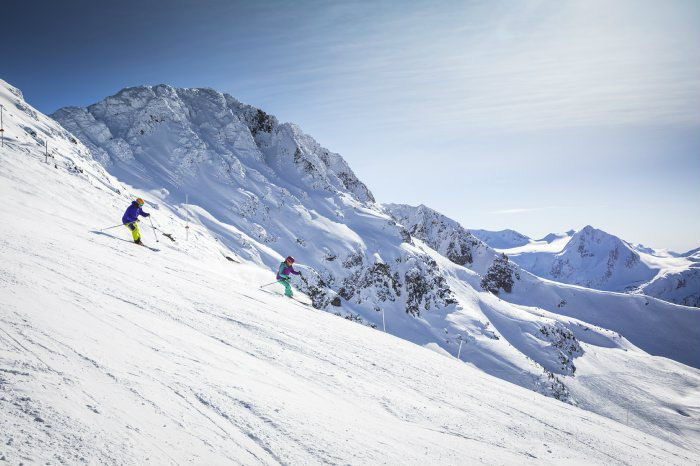 Listen to live music as you party during the WSSF Outdoor Concert Series which brings in big names in the music scene to get you dancing. WSSF continues after dark at bars throughout Whistler where you can check out live bands and DJs every night from April 10 to 14.

Also, if you’re skiing or enjoy everything and anything the mountains have to offer, you’ll want to join the best après sessions of the season. Thankfully, Whistler is home to many sunny patio hot spots where you can enjoy a drink or two. 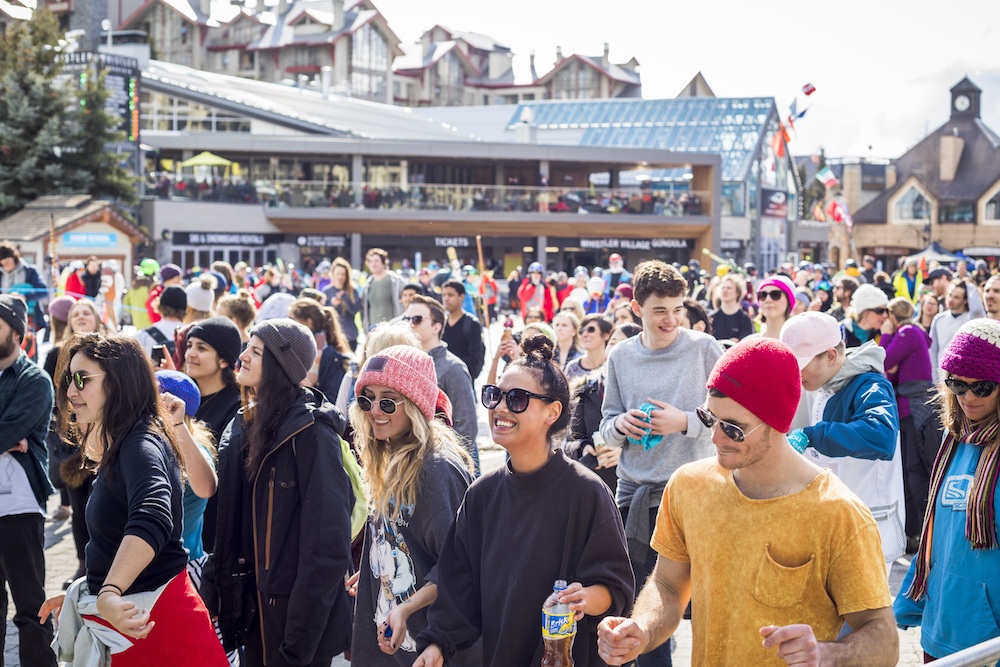 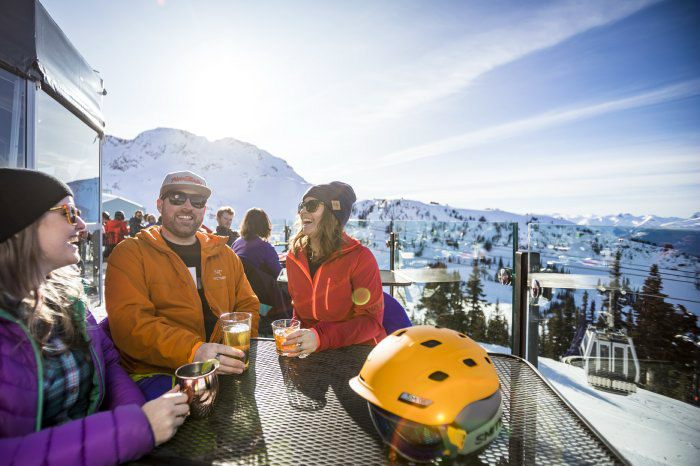 Take it all in and plan a getaway to the mountains for WSSF 2019. With spring accommodation and free après offers starting from $139 per night when you book two or more nights, you have every reason to round up your group and book today.

Visit whistler.com/wssf to find out more.