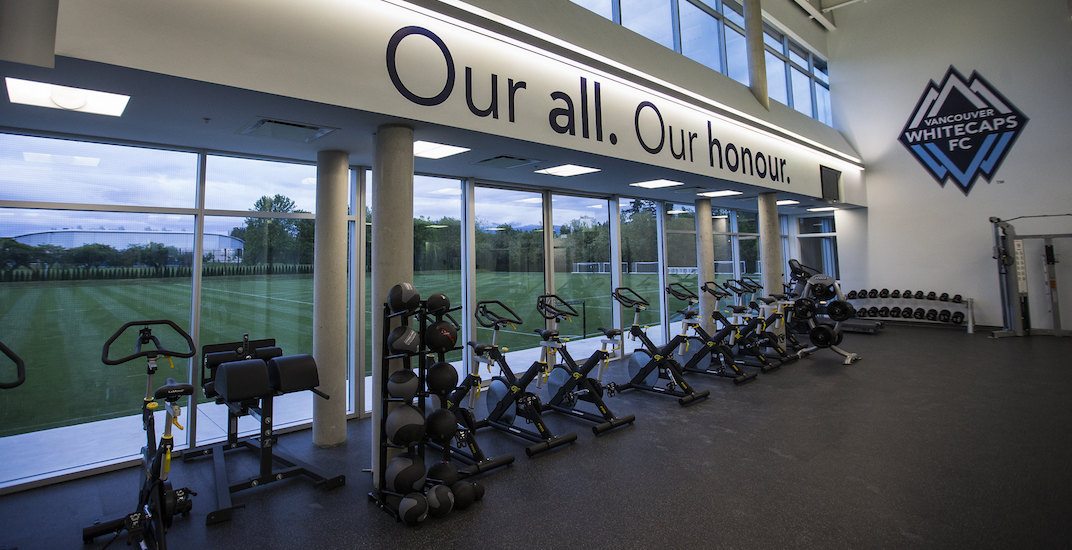 Multiple members of the Vancouver Whitecaps FC executive team are on administrative leave, in response to sexual misconduct allegations against a former coach.

Malloree Enoch told The Guardian newspaper that Hubert Busby Jr solicited sex from her, along with other inappropriate advances, when the pair were both members of the Whitecaps women’s team between 2010 and 2011. Busby, who was Enoch’s coach, denies the allegations.

“We are greatly disturbed by the details that have been published recently concerning Malloree Enoch’s experience in 2010 and 2011 with the club’s former women’s team head coach Hubert Busby Jr,” Whitecaps FC CEO Axel Schuster said in a media release.

“The courage it takes to come forward cannot be overstated. We respect Malloree’s bravery, appreciate her honesty, and support her entirely. We apologize to Malloree for letting her down.”

Schuster said that the Whitecaps’ leadership was made aware of allegations against Busby at the end of the 2011 season and “promptly secured the services of an independent ombudsperson to oversee an investigation into the matter” prior to Busby leaving the club.

“We have since learned that the investigation did not reveal certain allegations that were disclosed this week,” Schuster added. “Our communication with players, staff and the soccer community as to the reasons for Busby’s departure was also inadequate. We should have done better, and for that we are deeply sorry.”

Major League Soccer has also announced that it will engage in independent counsel to oversee a “thorough investigation” into how the Whitecaps handled the allegations.

“We are committed to cooperating with that review so that we may understand what potential failings occurred and ensure something like this never happens again. The findings and recommendations of that review will be made public,” Schuster said.

“Any current members of the executive team who were involved in these matters have been placed on administrative leave while we implement next steps in this review.”

The Whitecaps did not specifically name which members of the executive team have been placed on administrative leave.

“We vow to work diligently to foster a culture that fully protects our players and employees and puts their safety and well-being above all else.”

The allegations against Busby are the second time a Whitecaps women’s team coach has been accused of sexual misconduct. Bob Birarda was charged with several sexual offences against four women’s players last year, after Ciara McCormack detailed his inappropriate behaviour that took place in 2008.